Police said the man dropped his credit card while attempting to drive into a McDonald's drive-thru and pressed down on the gas, causing the car to hit the building. 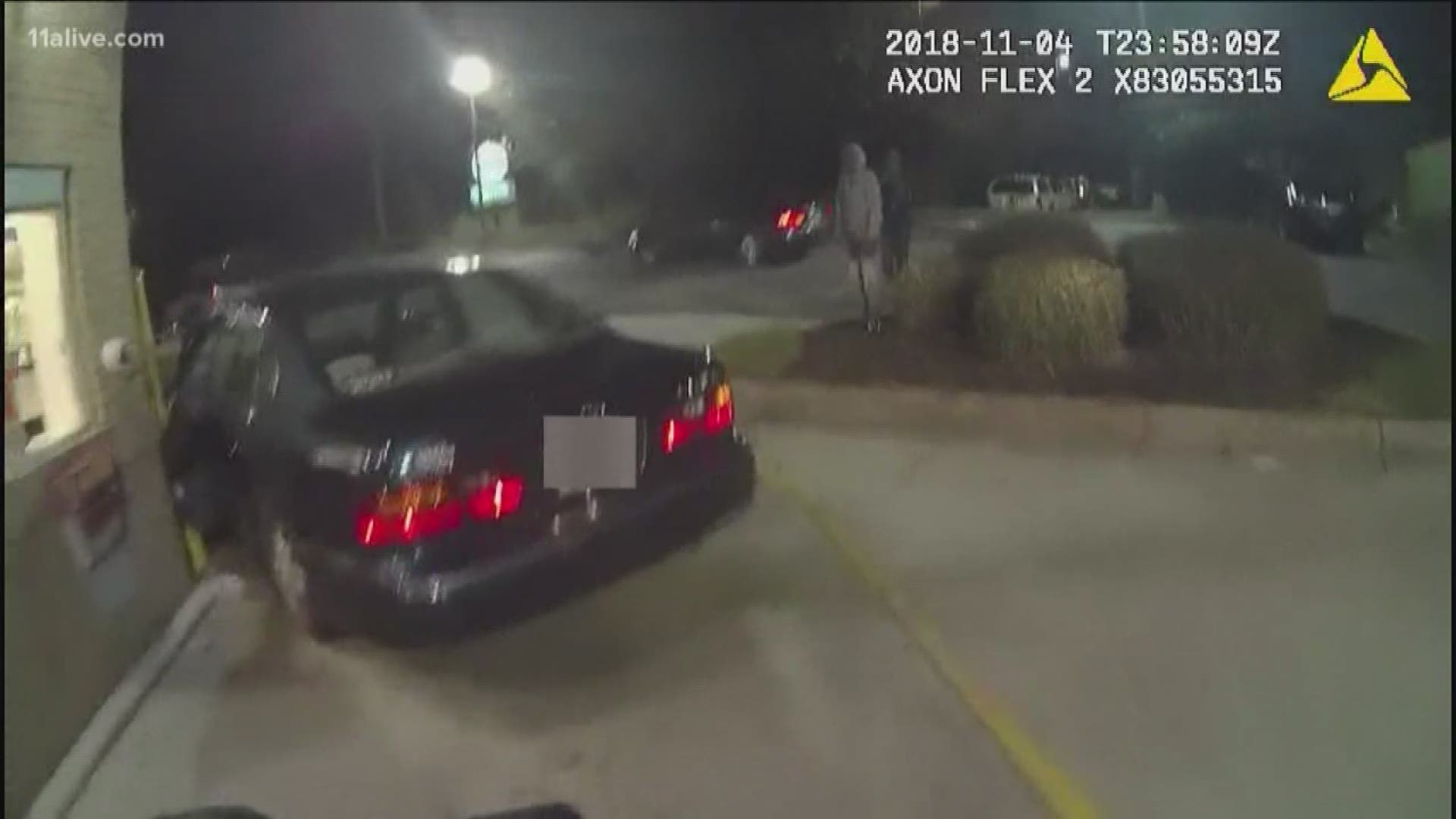 DULUTH, Ga. – A 21-year-old man is alive thanks to the quick thinking of three Gwinnett County officers, after he was pinned in his car in a McDonald’s drive-thru on Sunday night.

According to police, the driver, Carlos Tuscano, was trapped in his car after hitting the side of the building. Police believe Tuscano dropped his credit card, leaned over to grab it and pressed down on the gas pedal, making his car accelerate forward.

Tuscano’s upper torso became pinned between the door and the car as his vehicle hit the side of the building.

Lt. Barnhart with Gwinnett County Police was working a security job nearby when he heard the call come over dispatch. He arrived to find the driver still pinned in the car. He used his police-issued baton to break the passenger side window, unlock the door and place the car in neutral.

As he was doing this, police said Officer Shelton and a bystander rushed to help push the vehicle backward, freeing the driver. Officer Crown arrived as the car was being pushed backward.

Tuscano was pulled out of the car and officers immediately realized he didn’t have a pulse. They began CPR and after several chest compressions, the driver began gasping for air. He was unable to answer police commands and members of the Gwinnett County Fire Department transported the driver to a local hospital with serious injuries.

Tuscano was placed on a ventilator at the hospital. At last check he was listed as in stable condition.

Officers perform CPR on man pinned in vehicle at McDonald's

1 / 7
Officers saved a man pinned between his car and a wall at a McDonalds drive-thru in Duluth.Credit: Gwinnett County Police Department 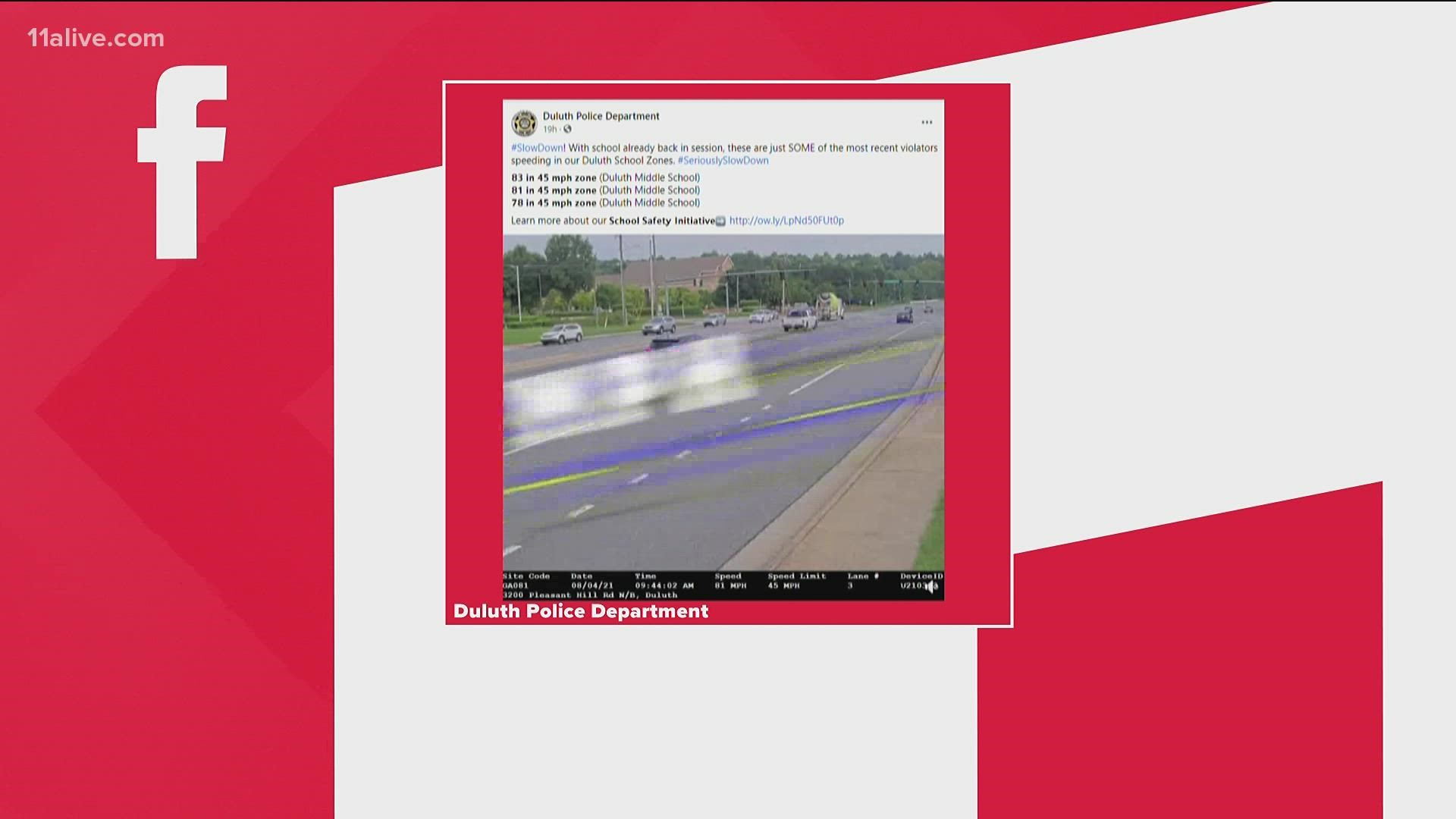