Lt. Fidel Espinoza resigned from the department in early May after the police chief confronted him with the allegations. 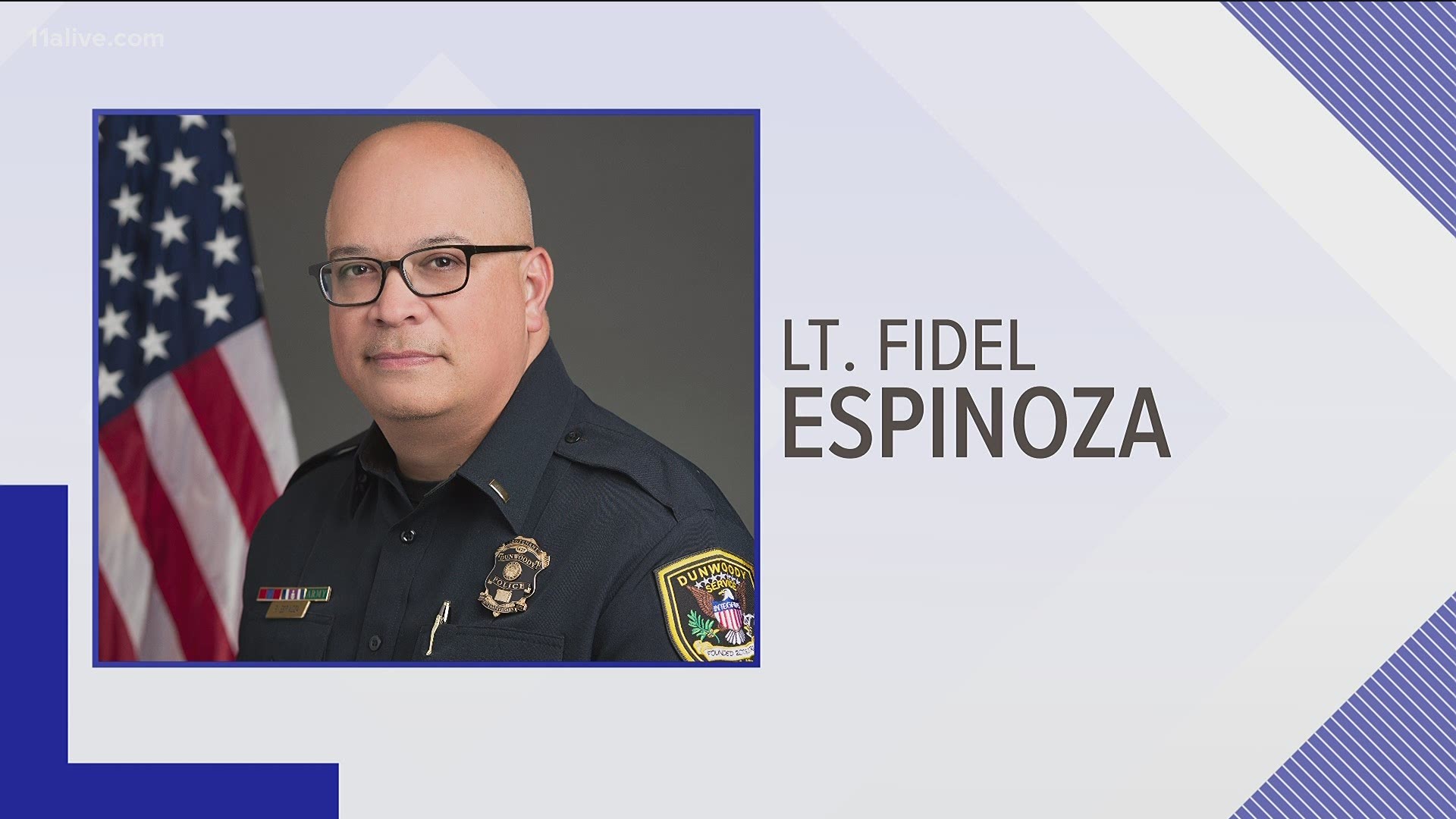 Lt. Fidel Espinoza resigned from the department in early May after the police chief confronted him with the allegations made by current and former employees who are planning to sue the department.

Police Chief Billy Grogan said his lieutenant admitted engaging in the lewd texts. The chief's internal investigation determined the sexual conduct between the top supervisor and his subordinates was consensual.

Grogan released a statement saying "the report will speak for itself,"

“Today, the findings and conclusions of the investigation become public. I thank the Mayor and Council for authorizing the immediate release of this report," the statement said. " The Dunwoody community deserves to be provided with the truth about our department and the exceptional people employed here."