The ban does not apply to personal offices. 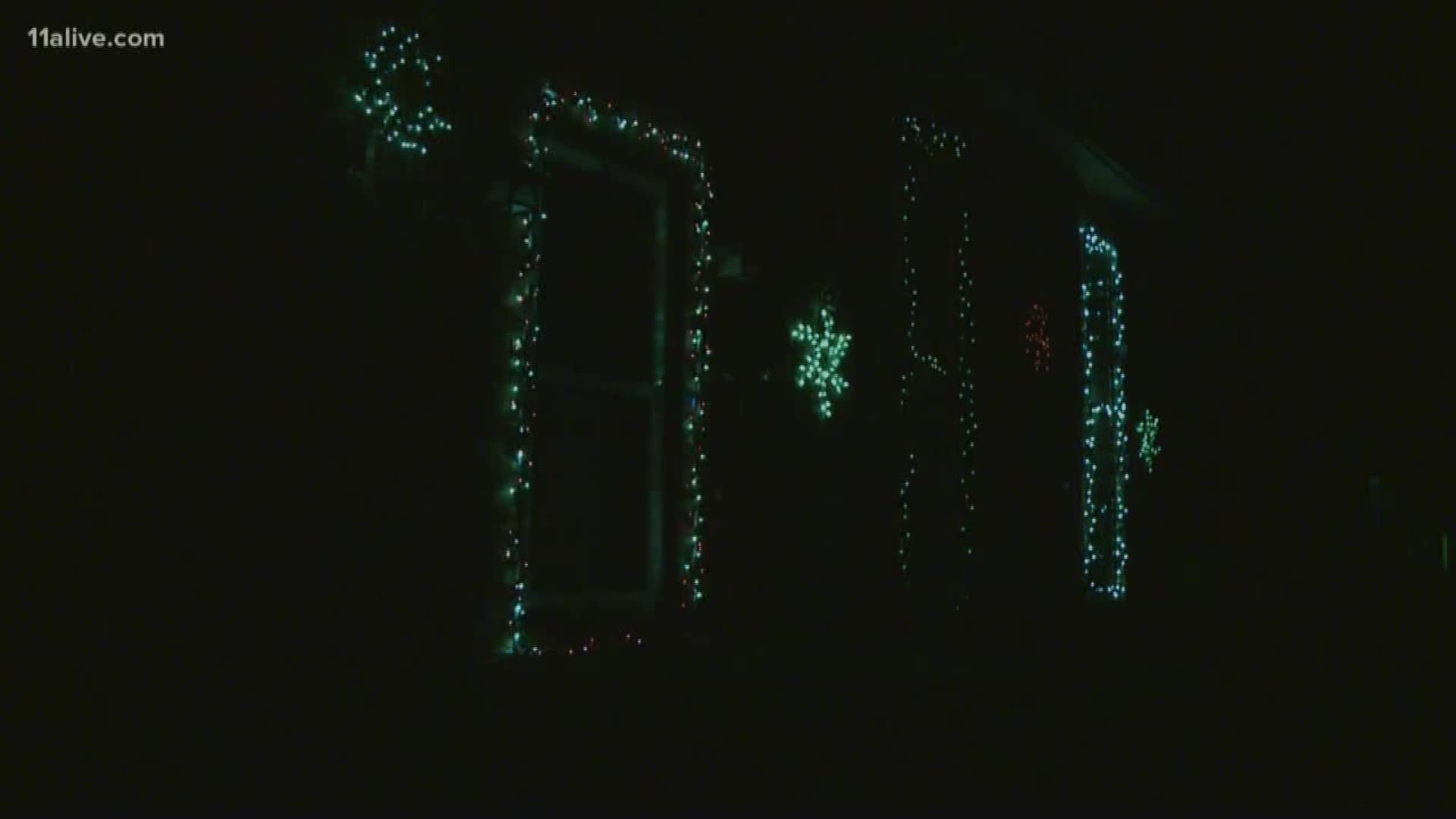 DUNWOODY, Ga. — The city of Dunwoody has restricted religious symbols from being displayed in the common area of city-owned buildings.

The decision was made on Tuesday night. In a statement, the city said decorating using religious symbols isn't appropriate unless the decorations are part of a display celebrating religious diversity - or not placing one religious belief over others.

The decision came up in response to a resident's request to put up a manger scene at City Hall. The previous year, the city had a tree and a menorah.

RELATED: Dunwoody proposal to ban all religious symbols in holiday displays gets flack

"Without a policy, there was ambiguity about what could and should be allowed," the city said in a statement.

The agenda item brought before the city council cited Supreme Court and federal court rulings regarding religious displays on government property as guidance for the policy's creation.

RELATED: White House Christmas tree to be delivered on Monday

Initially, the city considered a specific list of religious items not allowed and another that included examples of holiday decorations that would be considered permissible on the city grounds. However, the policy was approved with the exclusion of those lists feeling they would create more confusion over the city's policy.

Where necessary, the city manager will handle disputes tied to the updated policy or any gray area that arises. Also, staff can still place holiday material - religious or otherwise - in personal offices.

After a lengthy discussion, the city passed the updated policy unanimously.