An EMT is accused of hitting a patient several times in the face while responding to a medical call. 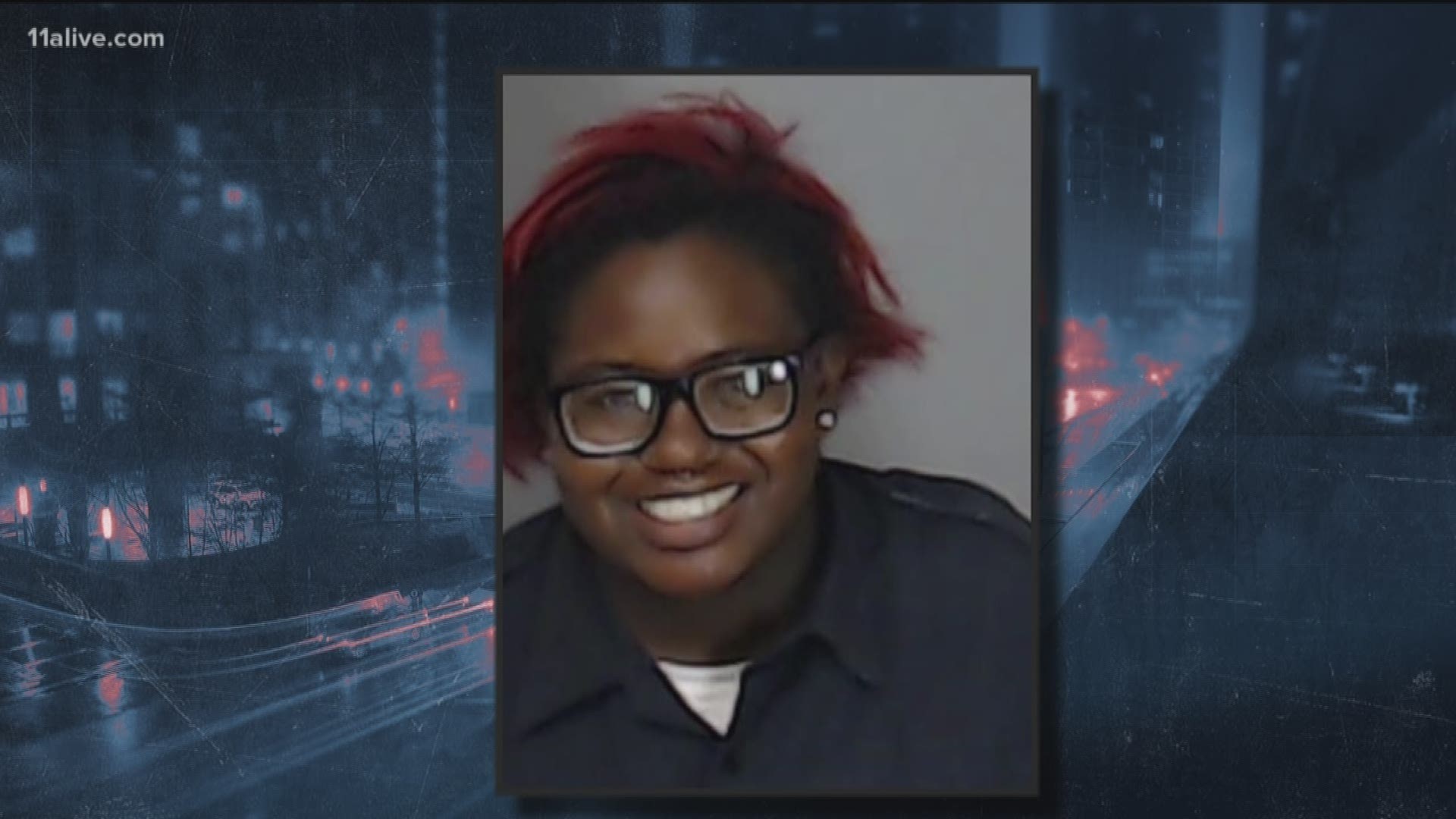 DUNWOODY, Ga. — An EMT is facing charges after she allegedly assaulted a patient.

According to the incident report, authorities were responding to a medical call. Paramedics with American Medical Response were also at the scene getting ready to take the patient to the hospital for a mental evaluation when the incident happened.

A witness tells 11Alive the patient got agitated once he learned he was being transported. The police report indicates, the patient was eventually handcuffed and laying on his back on a stretcher while EMTs tried to put a spit mask on him.

Before that could happen, the patient apparently spit on Williams.

"Once he spit in her face he jerked forward again and she just started swinging on him," the witness said. 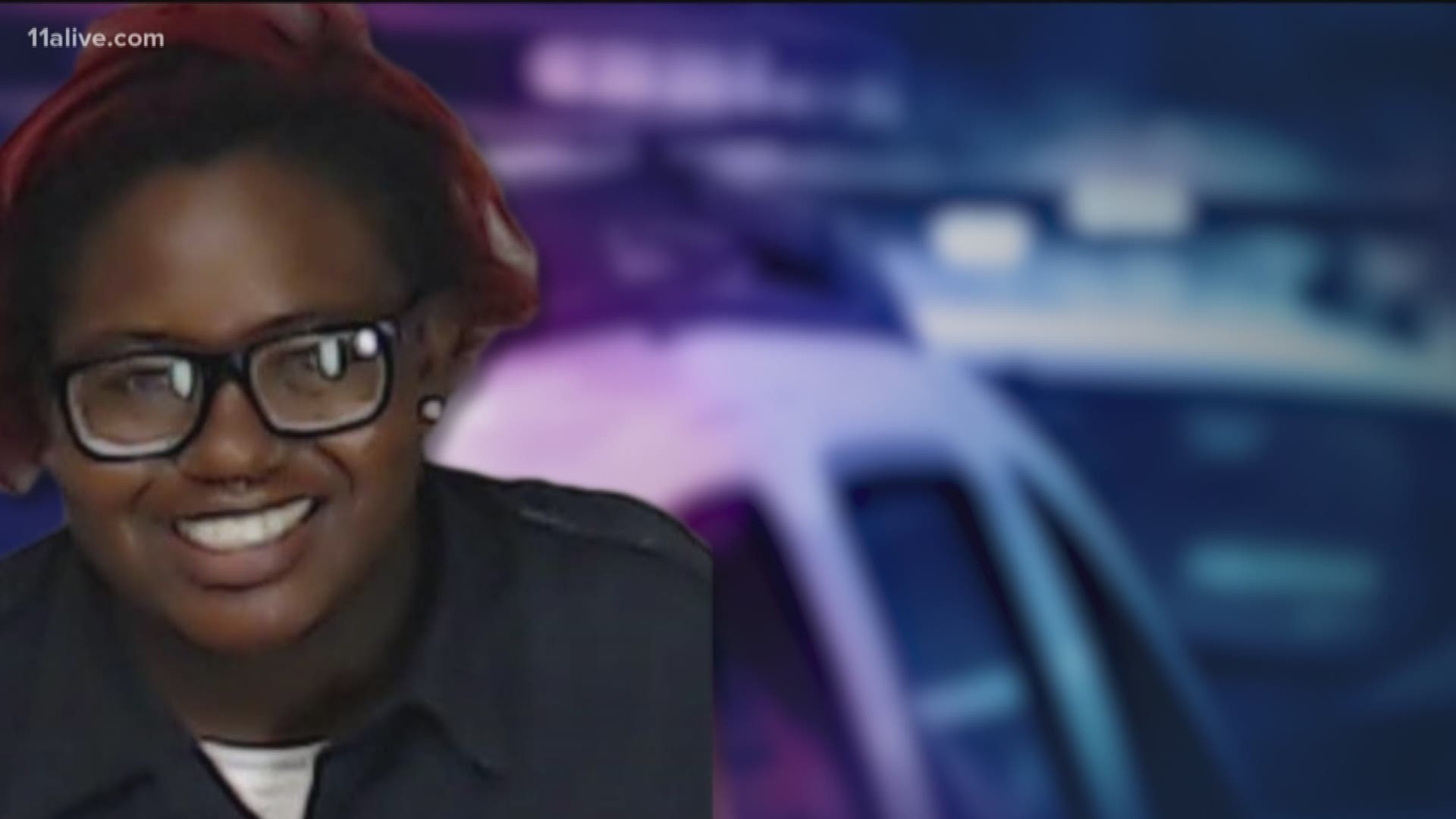 An officer was standing near the ambulance when Williams allegedly assaulted the patient.

Another EMT and the officer quickly helped remove Williams from the ambulance.

She was arrested and charged with battery. The incident report said the patient suffered some bruising and swelling.

In a statement to 11Alive, Williams’ employer, American Medical Response, which is a major ambulance service provider in Georgia, wrote:

“We were notified Saturday evening that an employee was arrested for assault in an incident related to a call for service. We are not able to comment on the ongoing investigation and defer to the police department for specifics related to the incident. We take this matter very seriously. The individual is no longer an employee with American Medical Response. The safety of patients in our care is of the utmost importance to us and we have hundreds of employees in the area who care for hundreds of patients in Dekalb County each day. Our paramedics have tremendous pride in what we do, and we are honored to have the responsibility to provide care for residents."

11Alive reached out multiple times to Williams for comment, but she refused to talk over the phone and did not answer her door.

After 11Alive broke the story Wednesday afternoon, someone claiming to be Williams' daughter reached out. In a post over Facebook, she wrote in part, "How is she supposed to support her three kids with no job now?" and "Tell me, how would you feel if somebody spit in your face?"

11Alive's Faith Abubey spoke to an EMT instructor Wednesday afternoon, who said, unfortunately, incidents like this come with the job. EMTs, they said, are trained to de-escalate the situation and never hit a patient unless their own life is in danger and they need to protect themselves.

11Alive requested data to see how often incidents like this happes, but the Georgia Department of Public Health, which governs emergency medical services in the state, says it deosn't collect data on paramedics or EMTs being injured by patients or vice versa. The department said we would have to ask the ambulance companies themselves.

We asked AMR, but they never sent that data.