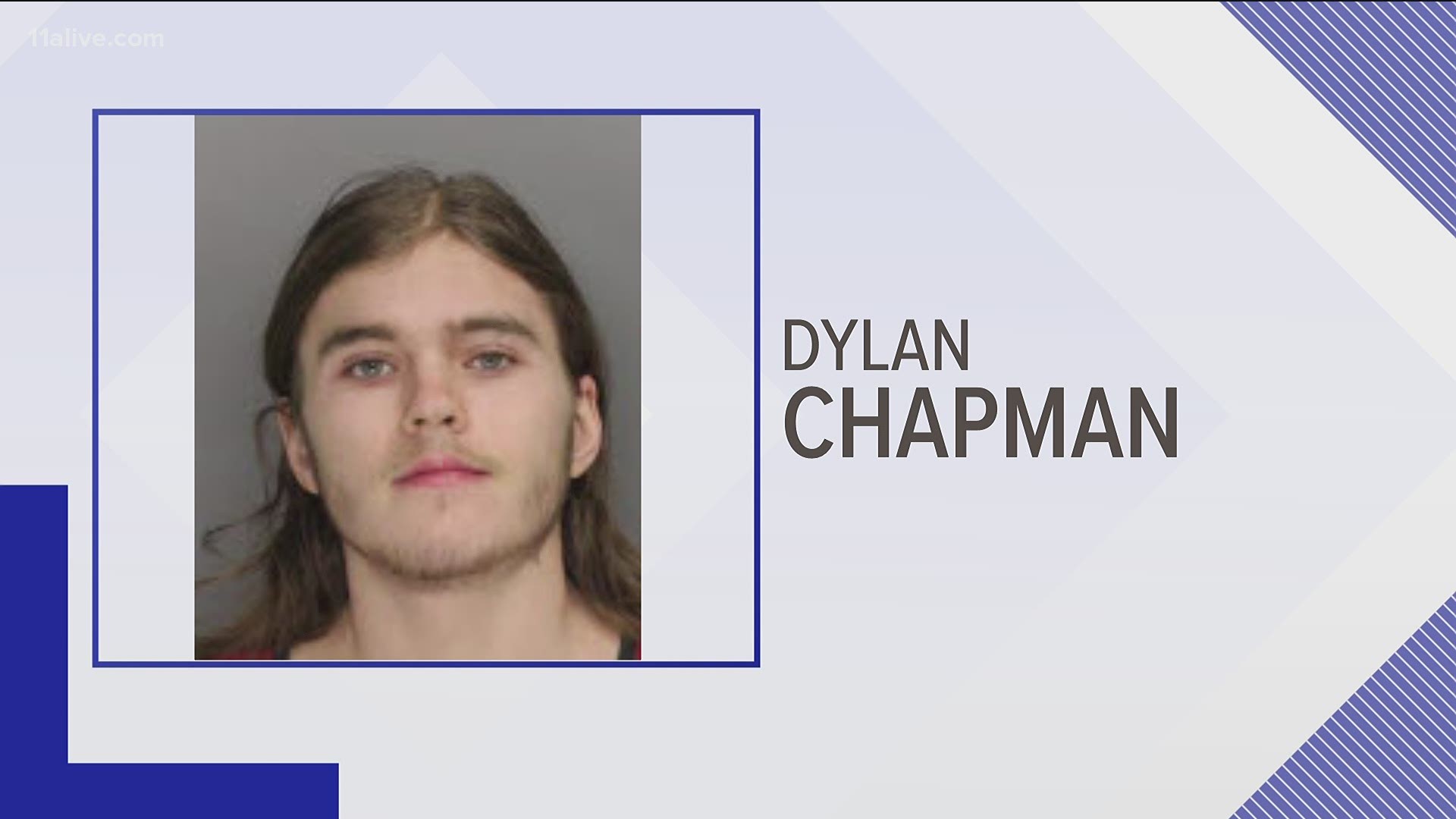 Earlier this week, authorities confirmed they were called to a home in a neighborhood off Antioch Road after getting reports of explosive materials inside.

At the time, officials would not share any other details except to confirm that materials were seized and one person was arrested.

Now, warrants reveal that Dylan Chapman, 18, appears to have been the one arrested, after warrants say a sweep of the house turned up enough materials to make pipe bombs and a small arsenal of weapons - including more than one rifle, multiple handguns, an AK-47 and an AR-15. Authorities also found 900 doses of LSD, several THC cartridges, and THC syrup, according to the document.

No bond has been issued, according to jail records.

Cobb County Police would not share more details about investigation, including a possible motive. However, they did say that they were assisted by the FBI.

One woman, who has lived in the neighborhood for 12 years, said the discovery made her "uneasy."

"It's very shocking," she said. "I never would have expected or anticipated those sorts of behaviors from somebody who lives directly across the street from me."