SWAT called after suspects broke in to steal drugs from homeowner, all three arrested

Police believe that one more suspect may still be at large. 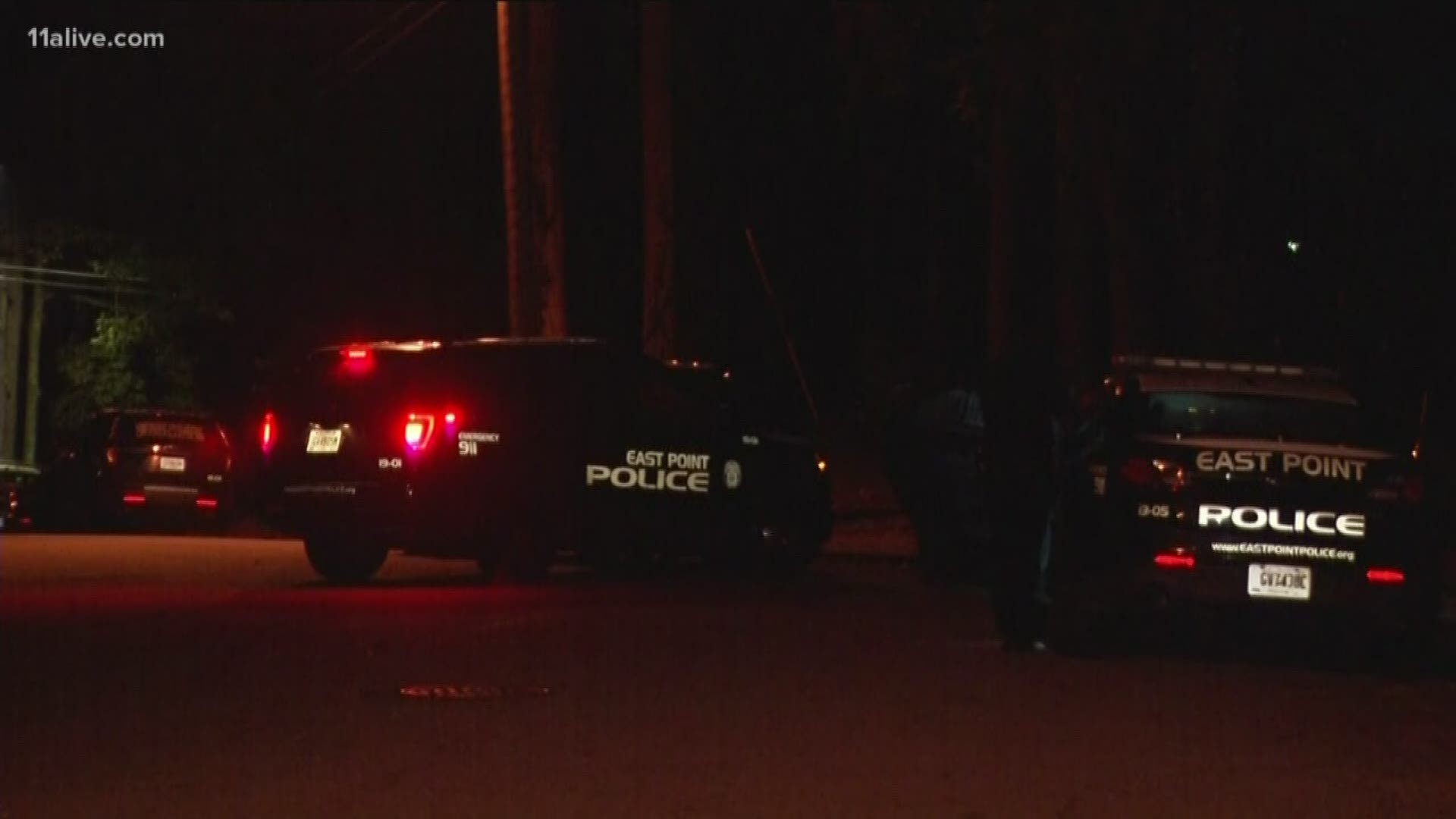 EAST POINT, Ga. — The Fulton County SWAT team was called to East Point after three possible suspects broke into a man's house to steal drugs. It started as a home invasion but quickly became a hostage situation, according to East Point Police.

East Point Police said the call originally came in around 1:40 a.m. as a burglary in progress off Duke of Gloucester Street near Mt. Olive Road. When police arrived the suspects fired shots at them from inside of the home. Soon after, they learned that suspects and the homeowner were inside.

Police said one suspect ran out of the front door and was caught. However, two other suspects were still inside. The homeowner was hiding in the bedroom and in communication with local authorities.

Luckily, Fulton County SWAT was able to get into the home and rescue the homeowner from the front bedroom. Thirty minutes later authorities entered the home and found one of the suspects hiding in the house. Authorities said they are still looking for a possible third suspect involved.

Authorities now believe this is a targeted incident. One suspect told police they were there to take the drugs. Police didn't reveal the types of drugs found in the home and said there haven't been any previous incidents at the home. However, they did arrest him.

No one was physically injured.