He passed on Tuesday at his Atlanta home following a brief battle with sarcoma. 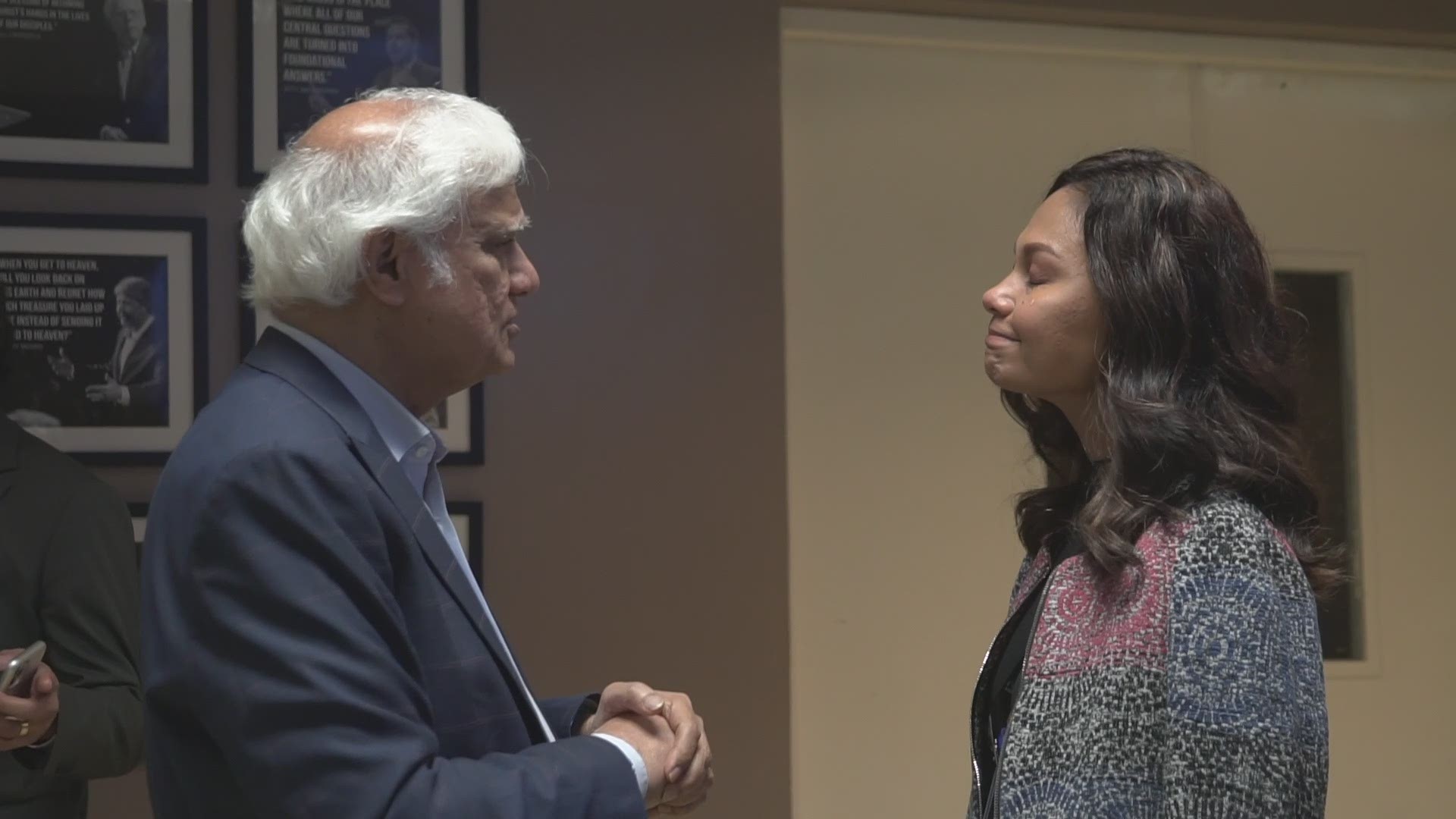 ATLANTA — Evangelist Ravi Zacharias, who built an international ministry that strives to defend Christianity on intellectual grounds, has died in Georgia. He was 74.

According to his ministry Ravi Zacharias International Ministries (RZIM), he passed on Tuesday at his Atlanta home following a brief battle with sarcoma.

Zacharias spent the past 48 years commending the Christian faith and addressing life’s greatest existential questions of origin, meaning, morality and destiny with eloquence and grace, according to a release.

Michael Ramsden, president of RZIM said he will be remembered for his kindness, gentleness and generosity of spirit.

“[Ravi] saw the objections and questions of others not as something to be rebuffed, but as a cry of the heart that had to be answered,” Ramsden said. “People weren’t logical problems waiting to be solved; they were people who needed the person of Christ. The love and kindness he had come to know in and through Jesus Christ was the same love he wanted to share with all he met.”

The Rev. Billy Graham invited him to preach at the inaugural International Conference for Itinerant Evangelists in Amsterdam in 1983, when he was just 37. His ministry said he rose to prominence as a defender of the “intellectual credibility" of Christianity.

Zacharias is survived by his wife of 48 years, Margie; daughters, Sarah and Naomi; son, Nathan; and five grandchildren.

Georgia Gov. Brian Kemp took to Twitter to send his condolences saying he was a "faithful servant who made an incredible impact on our world." He added: "Praying for peace and comfort for his loved ones during this difficult time."

Other tributes around the world were pouring in on social media from the likes of Tim Tebow, to politicians and faith leaders.