A former DeKalb County Police officer admitted to killing people while serving as a hitman for a gang, according to an indictment unsealed on Wednesday. 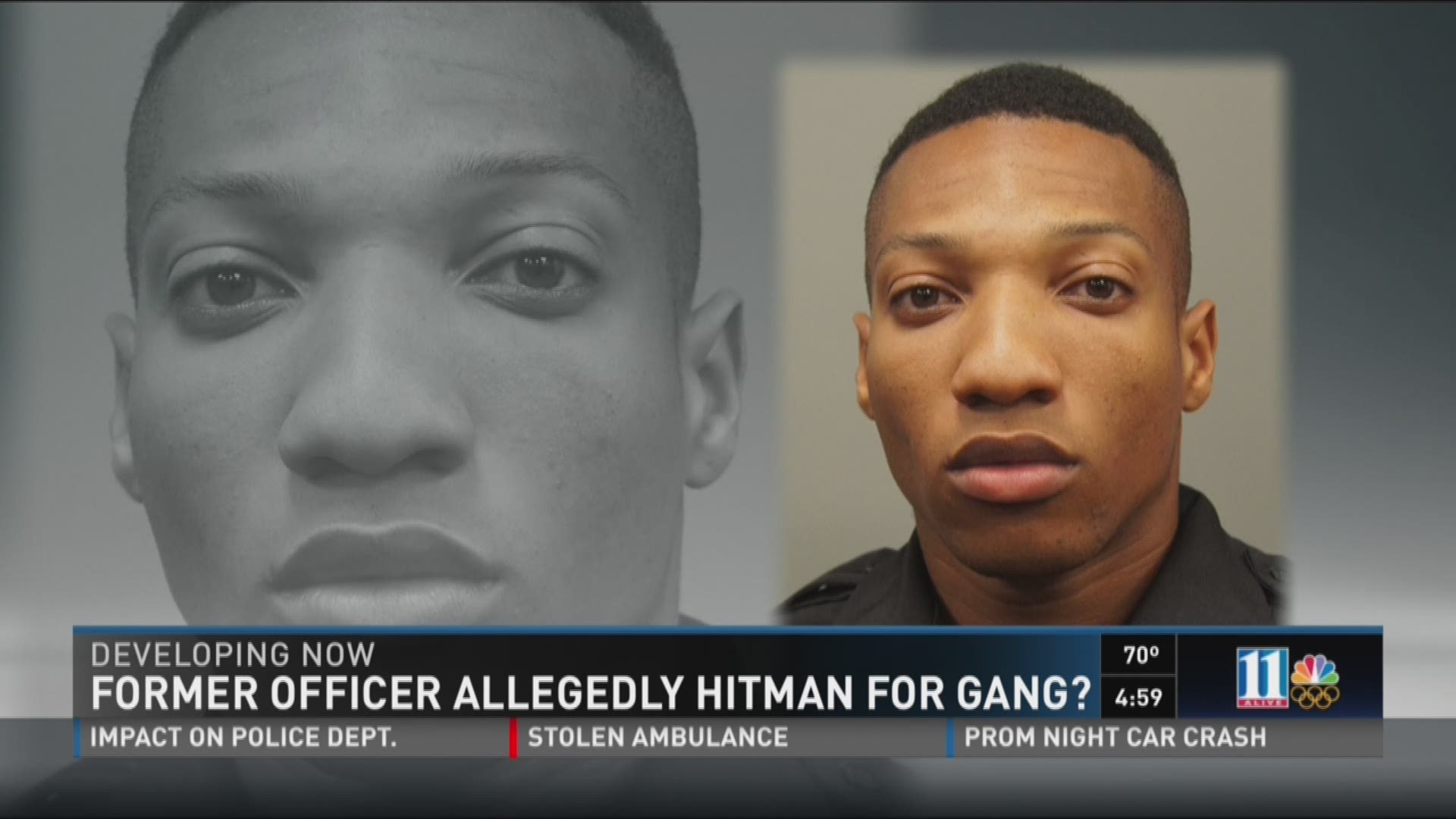 DEKALB COUNTY, Ga. – A former DeKalb County Police officer admitted to killing people while serving as a hitman for a gang, according to an indictment unsealed on Wednesday.

The defendants in the Georgia indictment are accused of murder, attempted murder, robbery, extortion and arson as well as drug trafficking and financial fraud.

According to U.S. Attorney John Horn, several defendants indicted in Georgia are national leaders of the Gangster Disciples gang.

Horn said the violent gang began in Chicago in the 1970s, and now operates as a massive criminal enterprise in 24 states -- with a large presence in Georgia.

Members of the gang are accused of holding positions in the criminal enterprise in numerous states, including Georgia, Alabama, Florida, Texas, Indiana and South Carolina. Horn said arrests also occurred in cities in eight states.

The indictment provides numerous details of the alleged gang activities, including drug dealing, disputes with other gangs and prostitution. (Watch the full news conference) 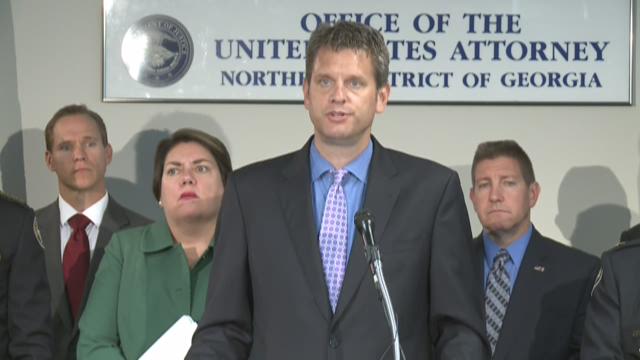 According to Horn, the gang is responsible for at least 10 murders, 12 attempted murders and numerous other crimes in the metro Atlanta area in the last few years.

Gang members were allegedly behind the extortion of rap artists. Authorities said the artists were forced to become affiliated with the gang.

The defendants are also accused of trafficking heroin, cocaine and methamphetamine as well credit card fraud.

The indictment alleges that each member of the gang agreed that each would commit at least two acts of racketeering as they conducted gang business.

At times, gang members ordered juveniles to commit crimes, including murder, robbery and drug trafficking, the indictment said. (Read the indictment below)

The indictment alleges specific overt acts allegedly committed by the gang, including a July 2011 shooting and murder in a drug deal that went bad. In another instance, a 17-year-old was shot for wearing the wrong t-shirt.

The indictment also details a shooting at a bar in Macon, Ga. that left three people dead.

The suspects were sometimes engaged in community fundraising while at the same time committing acts of crime, Horn said. One recruit was killed for refusing to attend a community clean-up.

According to Horn, 30 of the 32 indicted have been taken into custody. The Georgia indictment charges individuals in Atlanta, Decatur, Stone Mountain, Marietta, Valdosta and Macon, as well as other cities across the country. Two charged remain at large.

The suspects could face life in prison on the federal charges. Many of them also face state cahrges.

According to the indictment, Vancito Gumbs was a DeKalb County Police officer while a member of the Gangster Disciples.

The indictment alleges that another defendant, Kevin Clayton, bragged that the gang had infiltrated police departments and the parole office.

In August 2015, Gumbs allegedly admitted that he had killed people while acting as a hitman for the gang.

That fall, Gumbs is accused of traveling with Clayton to "take care of GD business."

Around Oct. 1, 2015, Gumbs allegedly gave information about a police investigation of a shooting to Clayton.

Gumbs also warned Clayton to stay away from a sports bar that police were raiding in October 2015, the indictment said.

Around that same time, Gumbs allegedly brought Clayton a gun.

Horn said that Gumbs resigned in October 2015 after an investigation.

Gumbs was among those arraigned before Judge Janet King on Wednesday. 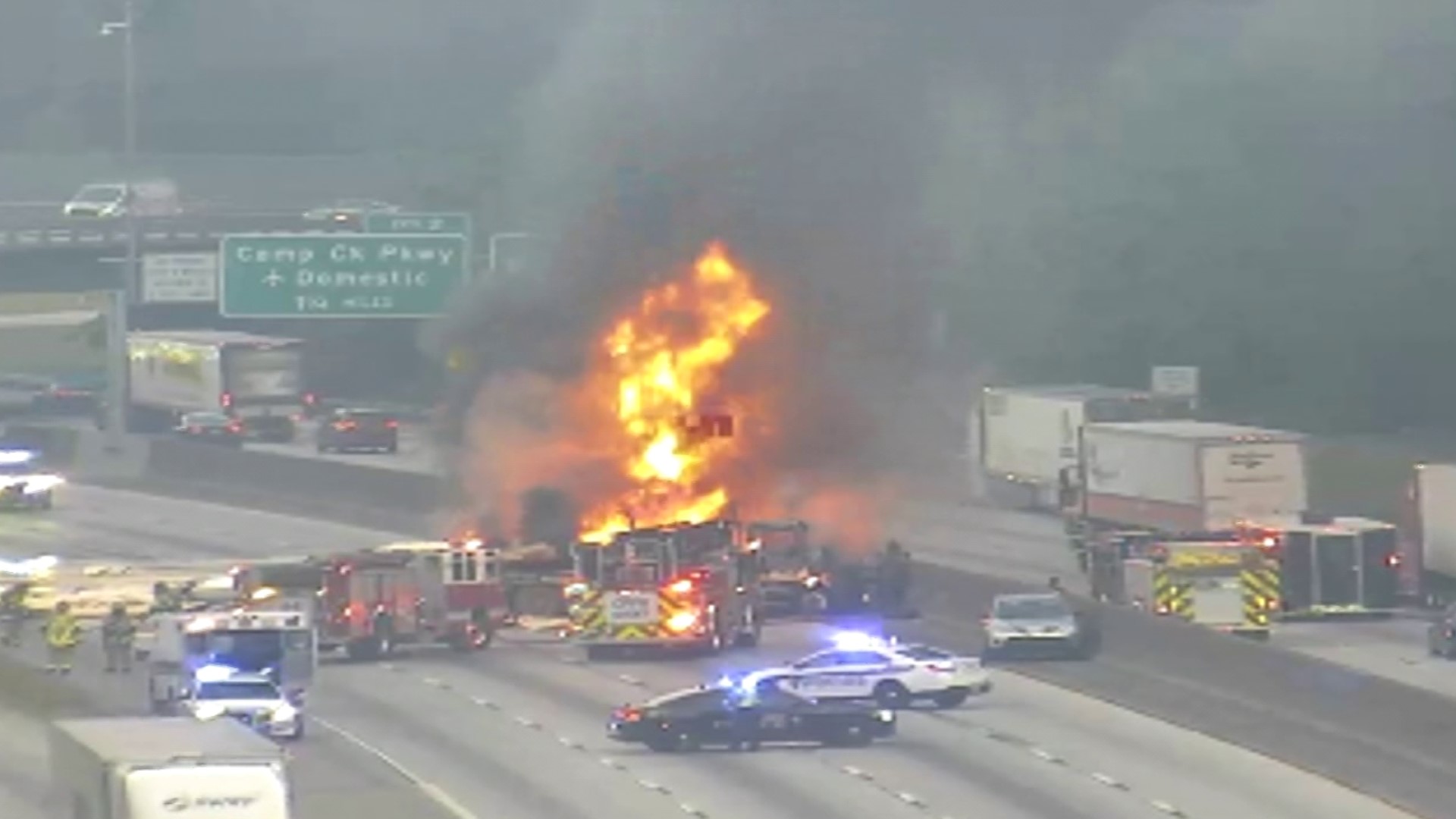