Another suspect has been arrested in Tara Grinstead’s disappearance, just one week after suspected killer, Ryan Alexander Duke, was charged in the beauty queen’s murder. 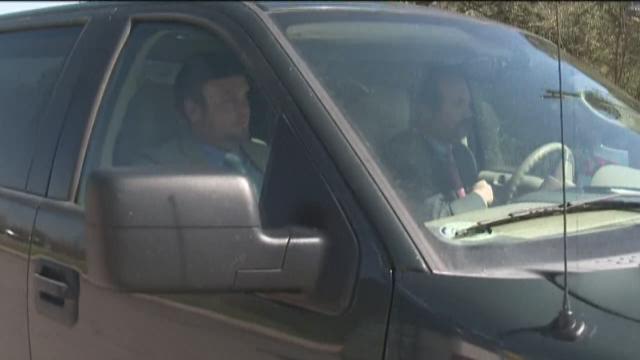 BEN HILL COUNTY, Ga. – Another suspect has been arrested in Tara Grinstead’s disappearance, just one week after suspected killer, Ryan Alexander Duke, was charged in the beauty queen’s murder. Both were students at the high school where she was a teacher.

Bo Dukes, 32, was arrested and charged with concealing death, hindering apprehension or punishment of a criminal, tampering with evidence according to the Ben Hill Sheriff’s Department. 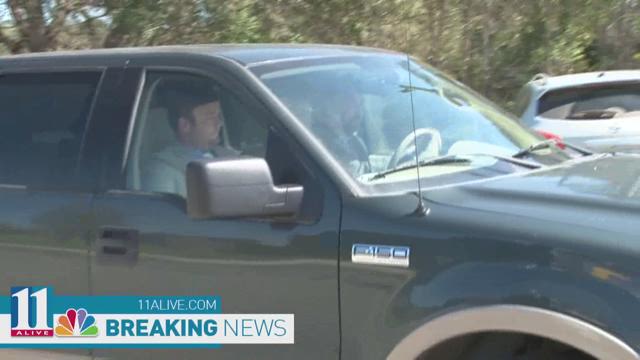 According to the arrest warrant:

"Between the dates of October 23 and October 28, 2005... did unlawfully conceal the death of Tara Grinstead, a human being, at the location known to the property owner as Fitzgerald Farms, off Bowen Mill Highway 129, Fitzgerald, Ben County, Ga., which hindered the discovery of and unlawful killing in Grinstead by Ryan Alexander Duke..."

11Alive has confirmed that Dukes' uncle, Randy Hudson, owns Fitzgerald Farms off Bowen Mill Highway 129 in Ben Hill County, the pecan orchard where officials have been searching for Grinstead's remains.

"We are cooperating with the local sheriffs agency and the Georgia Bureau of investigation in regards to this matter on our farm," Hudson said on Wednesday.

Dukes, a Savannah, Ga., native, waived his first court appearance in front of the Hon. Lisa McCard Friday at Ben Hill County Magistrate Court Friday. He was released on a $16,700 bond and left the Ben Hill Sheriff’s Department around 12:30 p.m.

After more than a decade missing, beauty queen and teacher, Tara Grinstead’s family and friends may finally have the answers they’ve been looking for and the authorities finally have a suspect.

Within two days of police receiving a tip regarding the unsolved case, the Georgia Bureau of Investigation arrested Duke and charged with him murder.

Duke, 33, attended Irwin County High School, where Grinstead taught, investigators said. He graduated three years prior to her disappearance and was a classmate of Dukes.

"So many people have been hurt by this,” Grinstead’s mother said in a press conference announcing Duke's arrest. “We hope with time that so many people in this community can have closure."

The investigation: A look inside the Georgia beauty queen murder case

“What it tells me is that we may be looking at a confession here,” he said. “The tip, obviously, led to other interviews and then those interviews may have allowed them to apply some pressure on Duke, which have compelled a confession.”

And locating her remains are essential to the case against Duke, Mittelstadt said.

Taking a closer look at the evidence investigators gathered back in 2005, Mittelstadt said, while DNA testing can take several months, they may have accelerated some testing between the latex glove and Duke’s DNA, since the GBI controls the state’s crime lab.

It was the one piece of evidence that investigators really zeroed in on during the initial search for Grinstead and what may have happened to her. it was a single latex glove found adjacent to her house in the yard. After a test, there was trace DNA evidence found in the glove.

However, at that time, they came up empty-handed. No match found.

The suspect "never came up on our radar" during the investigation into Grinstead's disappearance, the GBI said.

Authorities have provided few the details in Grinstead's disappearance or death, but according to arrest warrants, they believe that Duke killed Grinstead during a burglary at her home on Oct. 23, 2005.

The crime scene was consistent with the teacher knowing the alleged suspect, Mittelstadt said.

Since Duke graduated three years earlier as her student, it’s possible, Mittelstadt said, that Grinstead knew him—especially with no signs of struggle or forced entry found at her home. 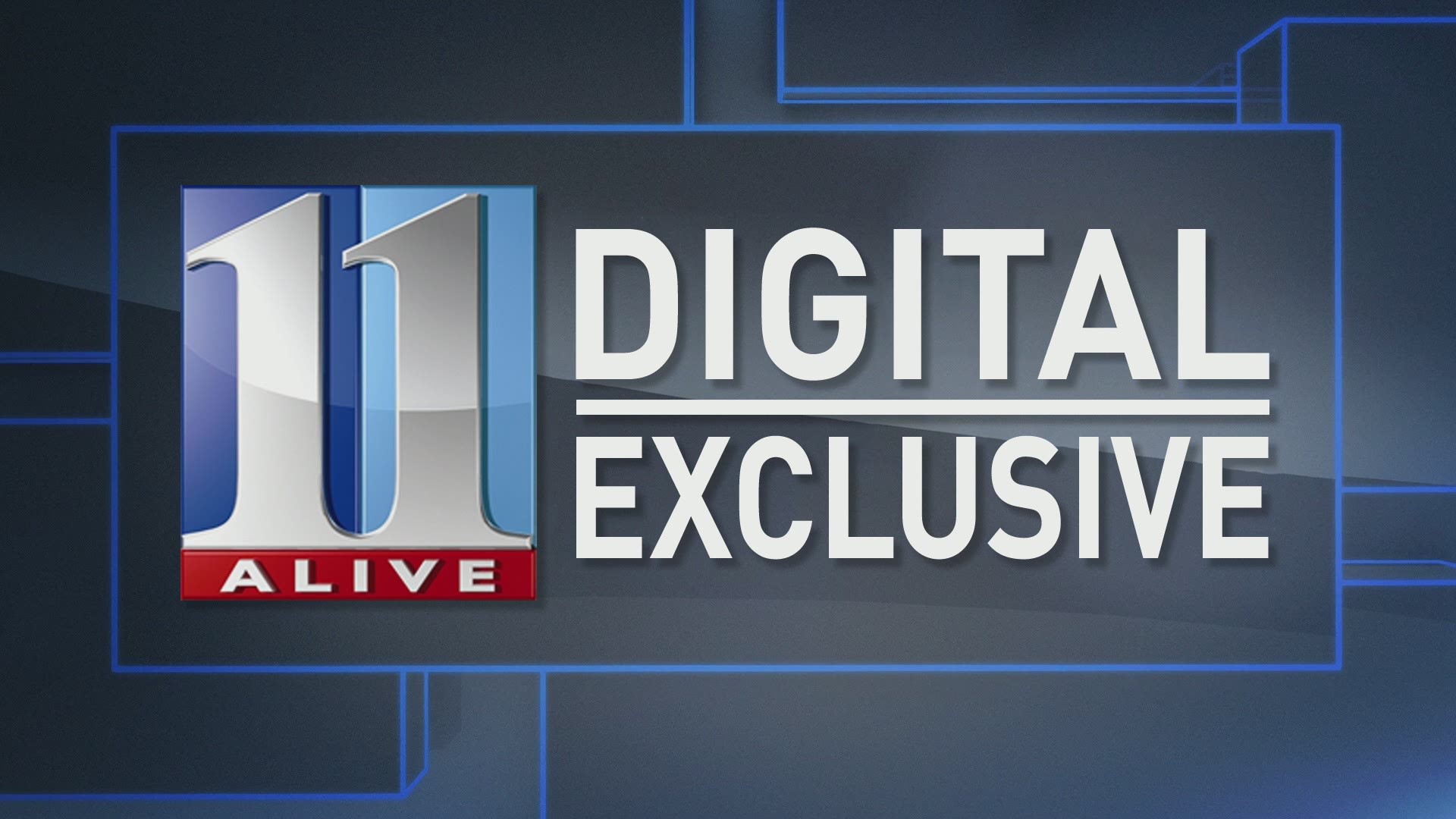 In 2011, the Irwin County Sheriff said that he received a tip telling him to search near a bridge on Reedy Creek.
A dive team and deputies searched for more than four hours, but found nothing, Special Agent in Charge J.T. Ricketson, of the GBI's Perry office, said.

"It's an old case, but it's not a cold case," Ricketson said about the file that is now the largest file in the GBI's 80-year history.

1 / 9
Ryan Duke is charged with murder in the death of Tara Grinstead. The Ocilla teacher went missing in October 2005.

He was arrested and charged with his wife Emily, in 2013 for stealing more than $150,000 worth of U.S. Army property. While he was a unit specialist in the Army, he stole TVs, cameras, power tools, cooper wires and other property, the Southern District of Georgia’s U.S. Attorney’s Office said.

The couple, who was 29 years old at the time, pled guilty to conspiring to steal, then sold the items for their own financial benefit.

“Stealing money during a time of war is reprehensible and we, along with our federal counterparts, will continue to do everything in our investigative power to bring those responsible to justice,” Frank Robey, Director of the U.S. Army Criminal Investigation Command's Major Procurement Fraud Unit said.

Bo was sentenced to 27 months in prison and was released in 2015, after serving just over two years in federal prison. He was also sentenced to completing 40 hours of community service, paying $134,000 in restitution and three years of supervised release—in which that time, he was required to attend AA meetings once a week for the first 12 months after his release.