Famed Georgia attorney, whose career is said to have inspired TV and movie adaptations, dies at 94

Bobby Lee Cook's cases spanned everything from the Atlanta Child Murders to the one at the center of 'Midnight in the Garden of Good and Evil.' 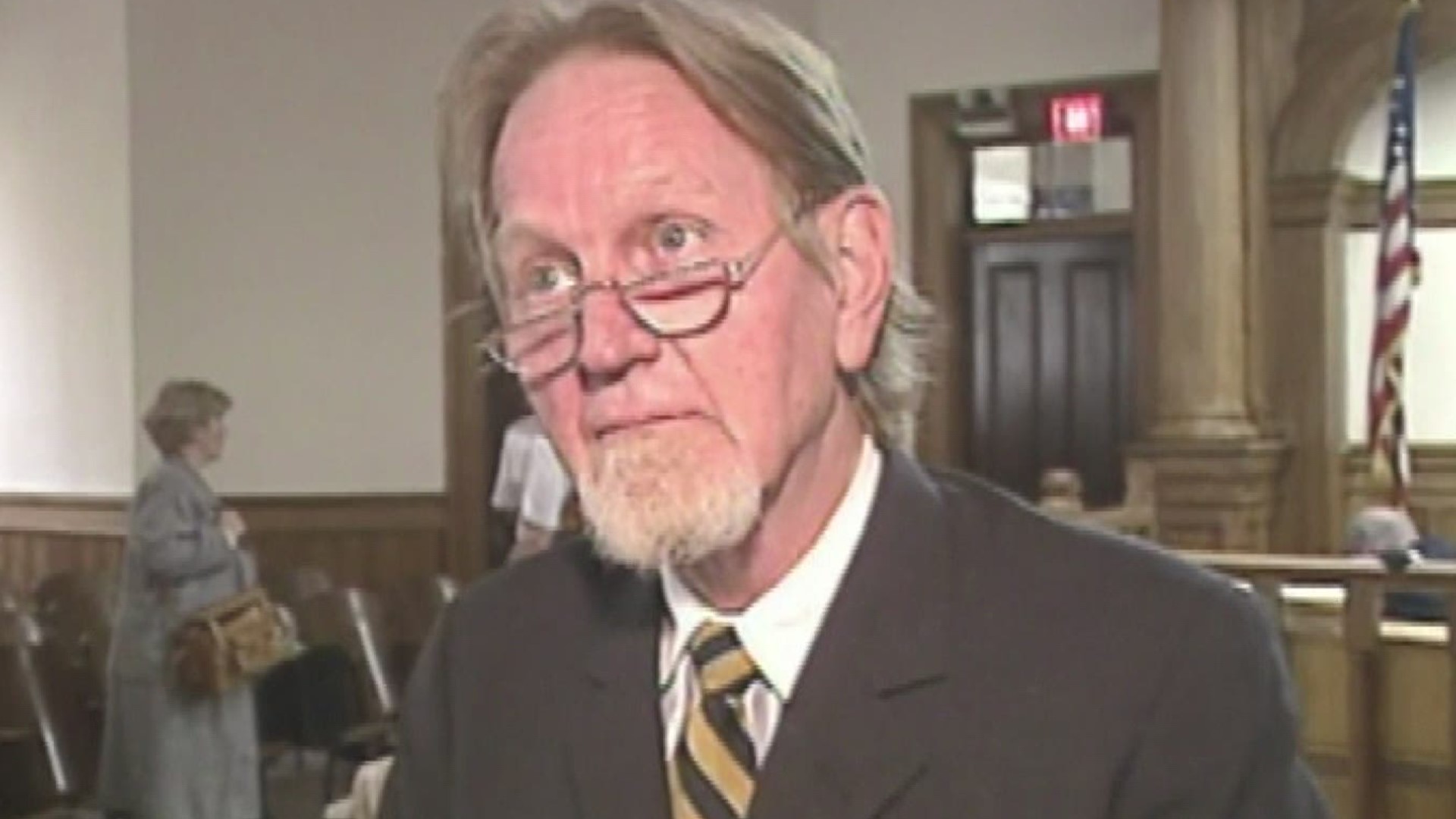 SUMMERVILLE, Ga. — One of Georgia's most famed attorneys, a man whose manner and expertise in the courtroom made him a legend in legal circles for decades, has died.

Attorney Bobby Lee Cook died at 94 on Friday after a long life - and a legal career that began in the 1940s. Among his high-profile clients were, at one point, the Atlanta Child Murders suspect Wayne Williams and Savannah antique dealer Jim Williams, whose murder trial was featured in "Midnight in the Garden of Good and Evil."

A member of the Cook and Connerly law firm based in Summerville, Georgia, Cook specialized in civil practice, criminal and municipal law.

Chattooga County Historical Society, who chronicled multiple stories about Cook, described his career as long and illustrious and said that he would "always be prominent in our county's history."

Georgia State University College of Law shared a post on Friday afternoon describing Cook as a "tremendous friend" who had served on the college's board of visitors since 2008.

The college added that he was also the recipient of the Ben F. Johnson Jr. Public Service Award in 2017.

"His family is in our thoughts and prayers as we mourn the passing of a true legal giant," the school said.

The Chattooga County coroner confirmed Cook's death to 11Alive on Friday evening. No details regarding services for the longtime attorney have been released.

11Alive will provide an update when that information becomes available.