'Someone has to do something for my children as well as thousands of others like them in the state.' 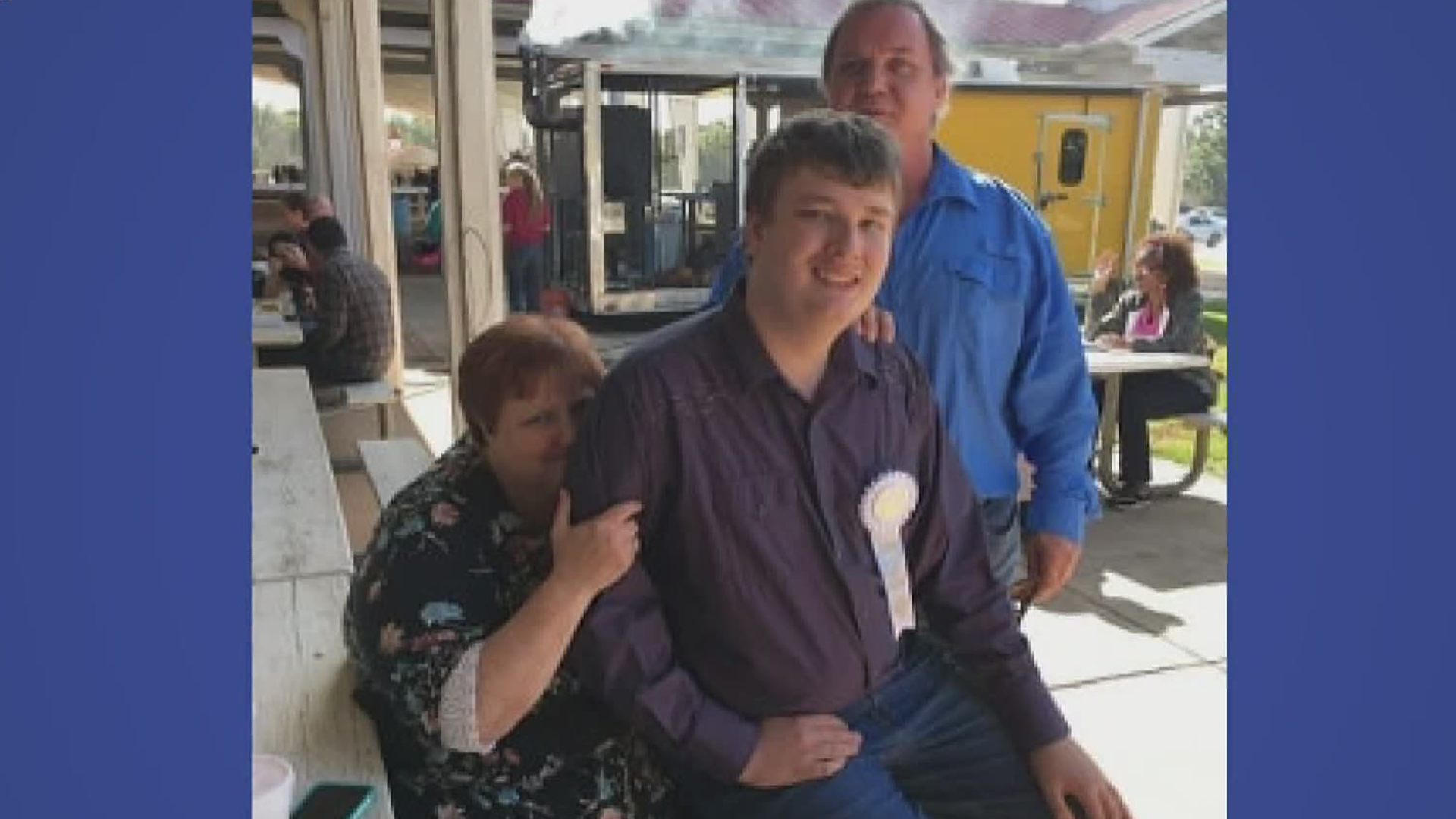 ATLANTA — Gov. Brian Kemp called his budget for 2021 bittersweet, acknowledging the number of cuts that were made.

For the families of children with disabilities, there is nothing sweet about it. Cuts were made to already struggling resources, which has left some families worried about how they will afford their kids’ needs.

At 21 years old, Connor Beasley hit a mile stone. While he didn’t get to walk across the stage for his Mundy High School graduation, he received his diploma. Now, instead of worrying about college, his parents worry about how they will pay for his special needs services.

Connor is one of 6,400 people in the state on a waiting list for programs that offer support for people with developmental or intellectual disabilities.

A recent 10 percent budget cut to the Department of Behavioral Health and Developmental Disabilities (DBHDD) limits Connor’s chances. That’s because there are only 100 new spots allowed in the budget.

"It makes me feel like persons with disabilities especially intellectual disabilities autism and all are not supported by our state or are not thought of as first class citizens," said Wendy.

Judy Hammett said her adopted son, Shawnee, has been on the waiting list for 2 years. He currently receives family support care, which is expected to expire on June 30, 2020. The new budget cut $4.6 million from those services too.

"Someone has to do something for my children as well as thousands of others like them in the state," said Hammett.

Hammett started an online petition to bring awareness to the issues with the budget. So far nearly 25,000 people have signed it.

The DBHDD said it restored funding for family support, support housing and autism services, but opponents say that is not enough.