She was found in the living room on a bed covered in feces and bugs. 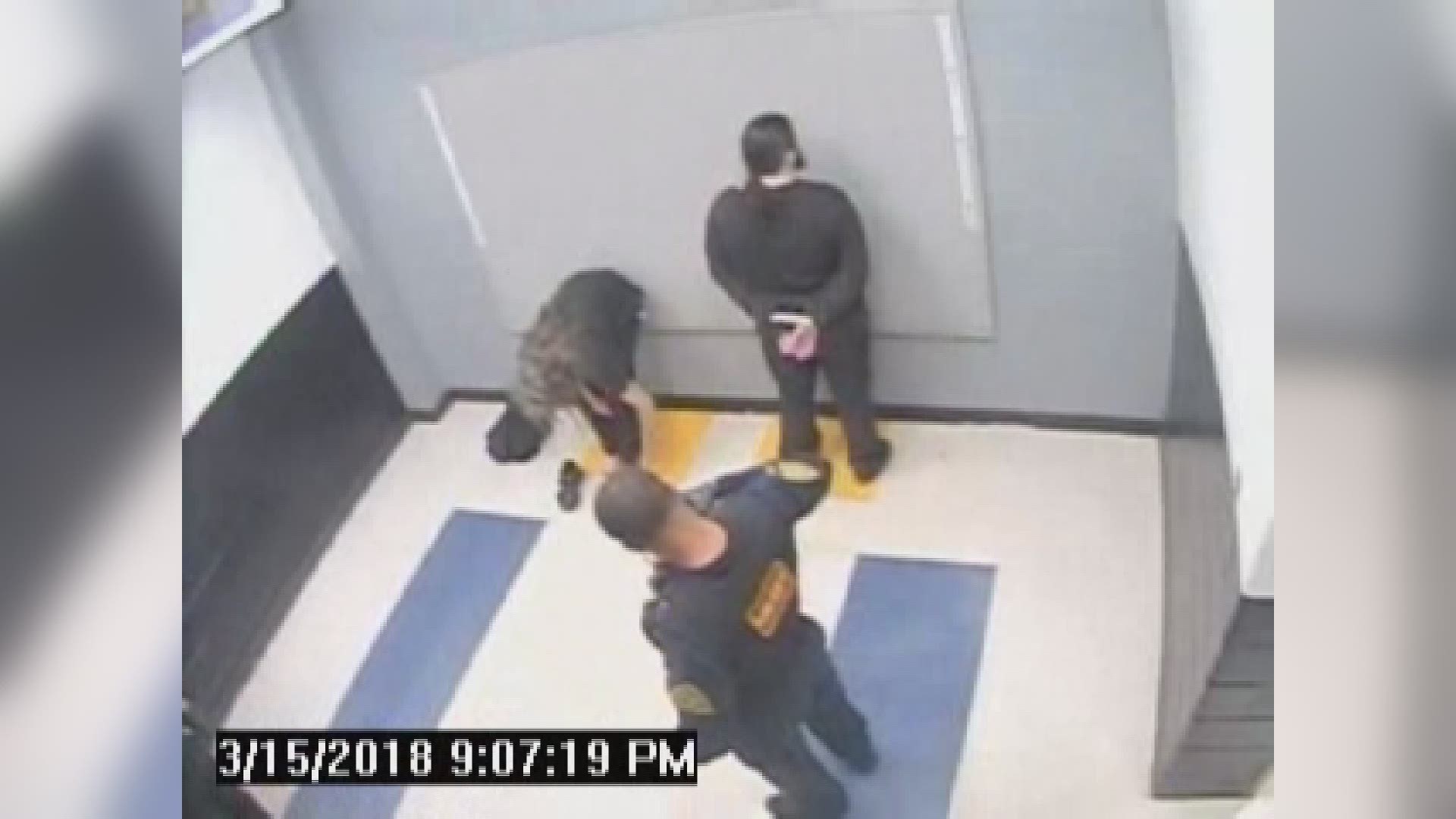 SUGAR HILL, Ga. — A woman was found alive in her bed, her legs decomposing and covered in maggots and cockroaches. Now, the caretakers are under investigation.

On Thursday, March 15, Gwinnett Fire was dispatched to the 4600 block of Pine Tree Circle to an apartment complex for a woman that was unconscious.

According to the incident report, when firefighters arrived they found an obese woman living in deplorable conditions.

About a month ago, the same crew came to the home to transport the woman from the hospital to her home. Because of her weight, they used a "Mega Mover," a tarp that is used for moving larger patients.

According to the incident report, they left the tarp at the home. When they arrived to the call on March 15, the tarp, which is normally white, was covered in feces and had turned completely brown and black.

"The patient was still on top of the same mega mover they used a month ago," the incident report read.

Firefighters said they also saw the woman’s legs were completely black and showing signs of decomposition. She was covered in maggots and cockroaches that were eating her flesh, according to the incident report. Her condition is unknown at this time.

The Gwinnett County Fire Department stated that “they did not believe she would live much longer and felt a moral obligation to report this.”

►OTHER NEWS: Police: Teen used this trick to force classmates to send him nude pictures

Gwinnett Police were also called to the apartment and spoke with the woman’s son, Christian Sorrell, who told police that he and his father, Terry Sorrell, were his mother’s sole caretakers.

According to the incident report, the husband's room had a pile of energy drinks that stood "approximately 2 feet tall' and there was garbage lining the floors of the bathroom.

The son had told police that his mother had been bedridden for nearly two years and had been getting worse.

►LINK: Drugs laced with bug spray have zombie-like effects: ‘Think what it’s doing to your brain’

On top of the deplorable living conditions, officers said the bed the woman had been on was surrounded by garbage and every single room in the apartment was crawling with cockroaches.

According to the son, no one in the family had a job and things were financially tight.

The woman's son and husband have been charged with neglect of a disabled or elderly person.

Tonight on #TheLateFeed, Faith Abubey shows you what she found when she visited the house. Click here for that story