Turner died on the night of July 4th when the car she was in with her mother was fired on by gunmen blocking University Ave. 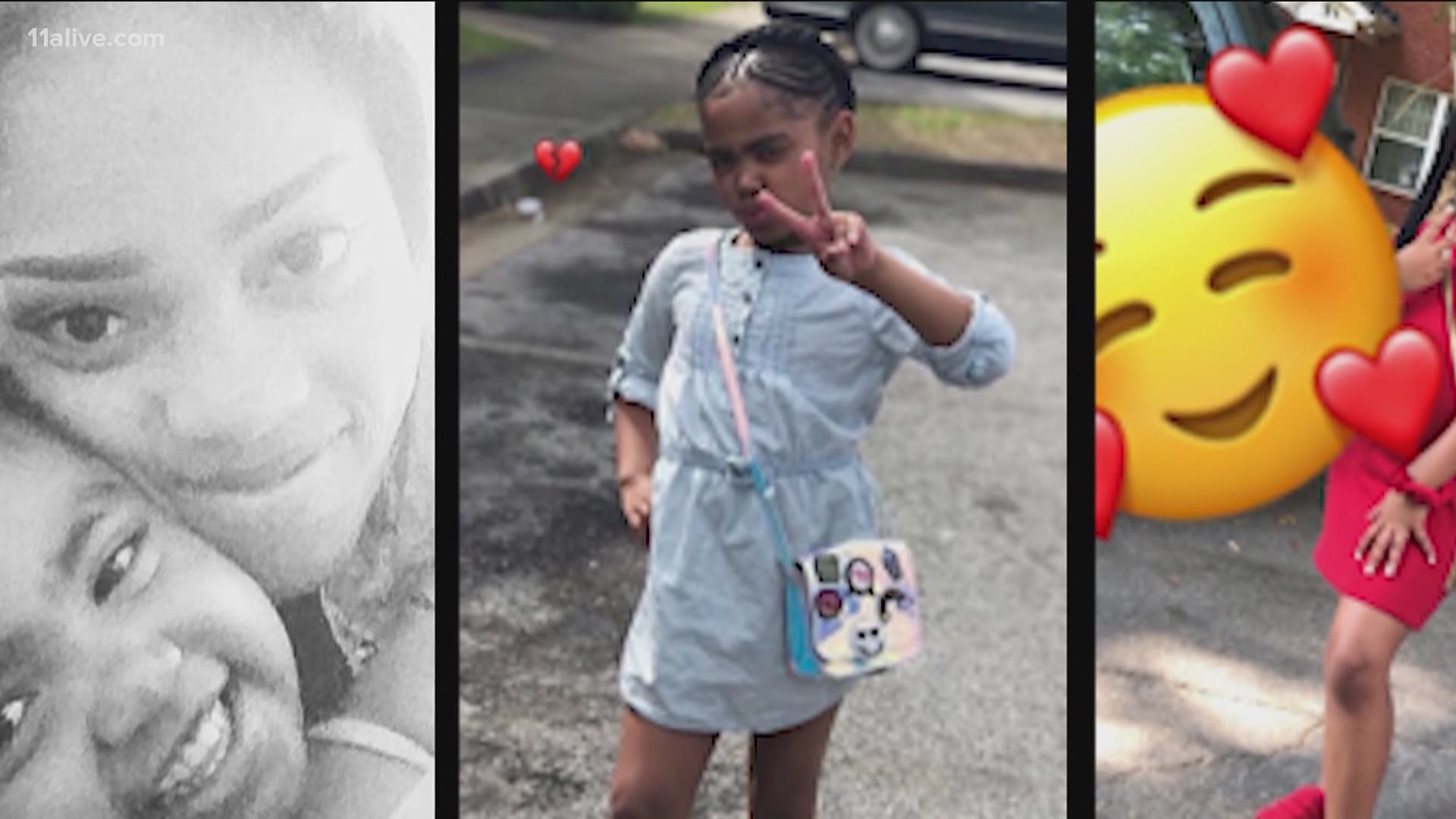 ATLANTA — Family, friends and even strangers came on Tuesday to pay their respects and mourn the loss, far too soon, of 8-year-old Secoriea Turner.

Turner died on the night of July 4th when the car she was in with her mother and an adult friend was fired on by gunmen blocking University Ave, according to police.

The viewing was held at Murray Brothers Funeral Home in southwest Atlanta. A private, invitation-only funeral for loved ones is scheduled for Wednesday.

Many of those coming out of the viewing told 11Alive they were heartbroken. Several community members said this has been an emotional time for them

They said they did not know Secoriea or her family, but wanted to come out and pay respects to a little girl whose life was cut tragically short. It was a time for collective mourning, as community members said they think of Secoriea as one of their own.

"I seen the mother on TV and I just couldn’t take it, that she was there in her car and her child got shot like that," one woman said. "I just wanna support the family... I have a granddaughter, she's 10 years old, and it could have been one of my grandchildren."

The reward for information in the case has now grown to $50,000. Police have been trying to track down clues. One of the latest developments in the case is with a new person of interest, who has been identified as Julian Conley. His attorney said his client was there that night and witnessed the shooting, but was himself not involved.

The night of the shooting, the car Secoriea was in was trying to get around a blockade and into the parking lot of a package store across the street from the burned out Wendy's where Rayshard Brooks was shot and killed.

The site became a hub of activism and protest in the days and weeks that followed Brooks' death, but at times there were also tensions in the community there over the number of armed men who would linger in the area. Activists have maintained they had no connection to those groups.