DNR crews found the missing boaters with their 24-foot bayliner cabin cruiser anchored off the Three Sisters Island chain which is near Two-Mile Creek Park. 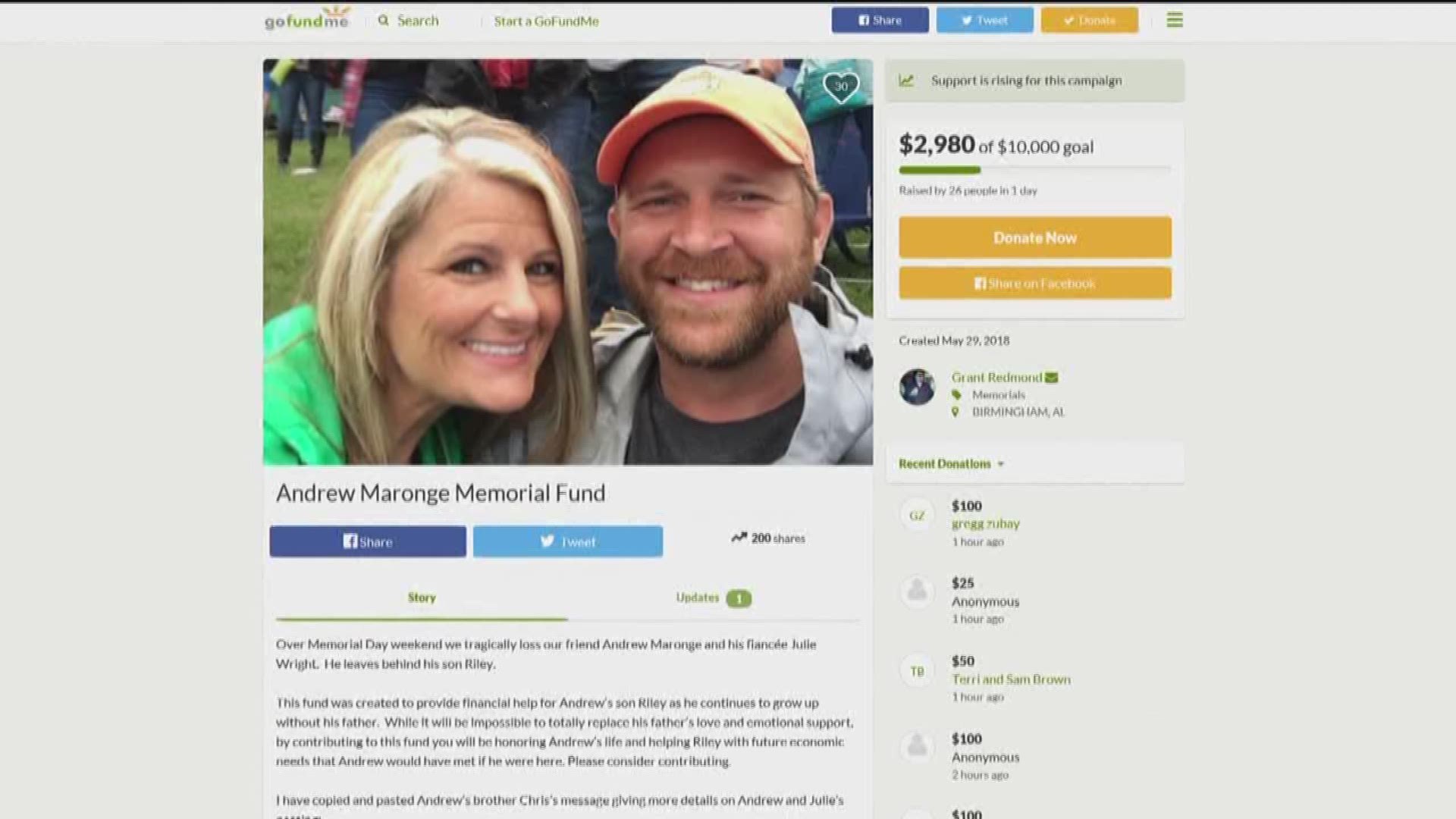 The family of a couple found dead in a boat on Lake Lanier is grieving after the tragic news of their death was released.

Two boaters, 39-year-old Andrew Maronge and 40-year-old Julie Wright of Gainesville, were found dead inside their boat on Memorial Day. The preliminary cause of death from Forsyth County’s investigation points to carbon monoxide poisoning. 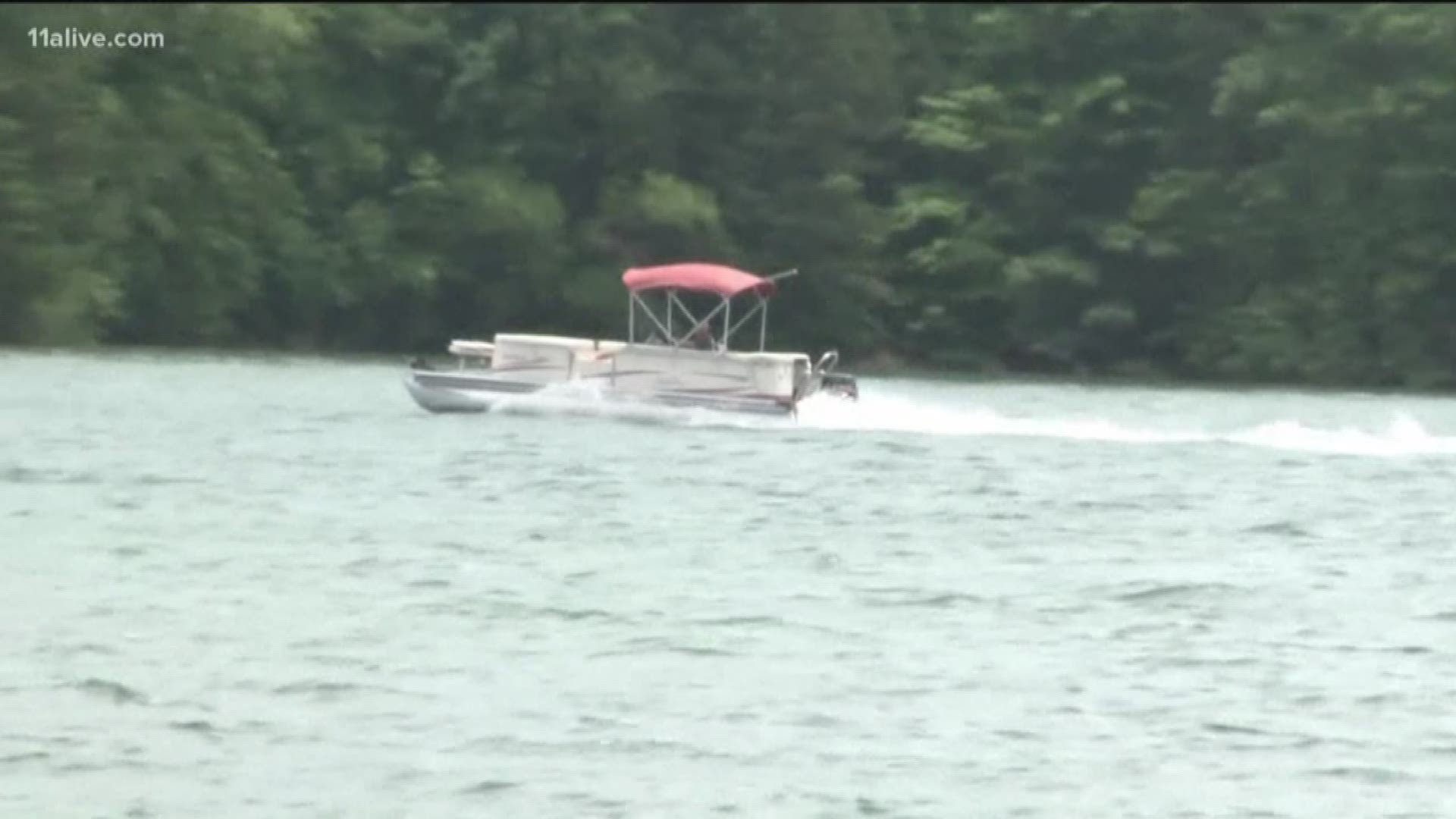 A family friend created a GoFundMe where Chris Maronge, the brother of Andrew, left this statement:

"I’m heartbroken to report that my brother Andrew and his fiancé Julie both passed away last night. We are still processing this devastating news and I don’t have any details at this time. I ask that you please keep my mom and dad, Andrew’s son Riley, Julie’s two girls Alex and Kylie, as well as Julie’s family in your prayers."

Lake Lanier is one of Georgia’s most popular lakes during the summertime, especially for boaters. That is why DNR game warden Chris Hall is asking all boaters to remain safe.

“Always have your vessel checked by a certified marine mechanic if you’re ever concerned about any mechanical issues you might be having,” Hall said. 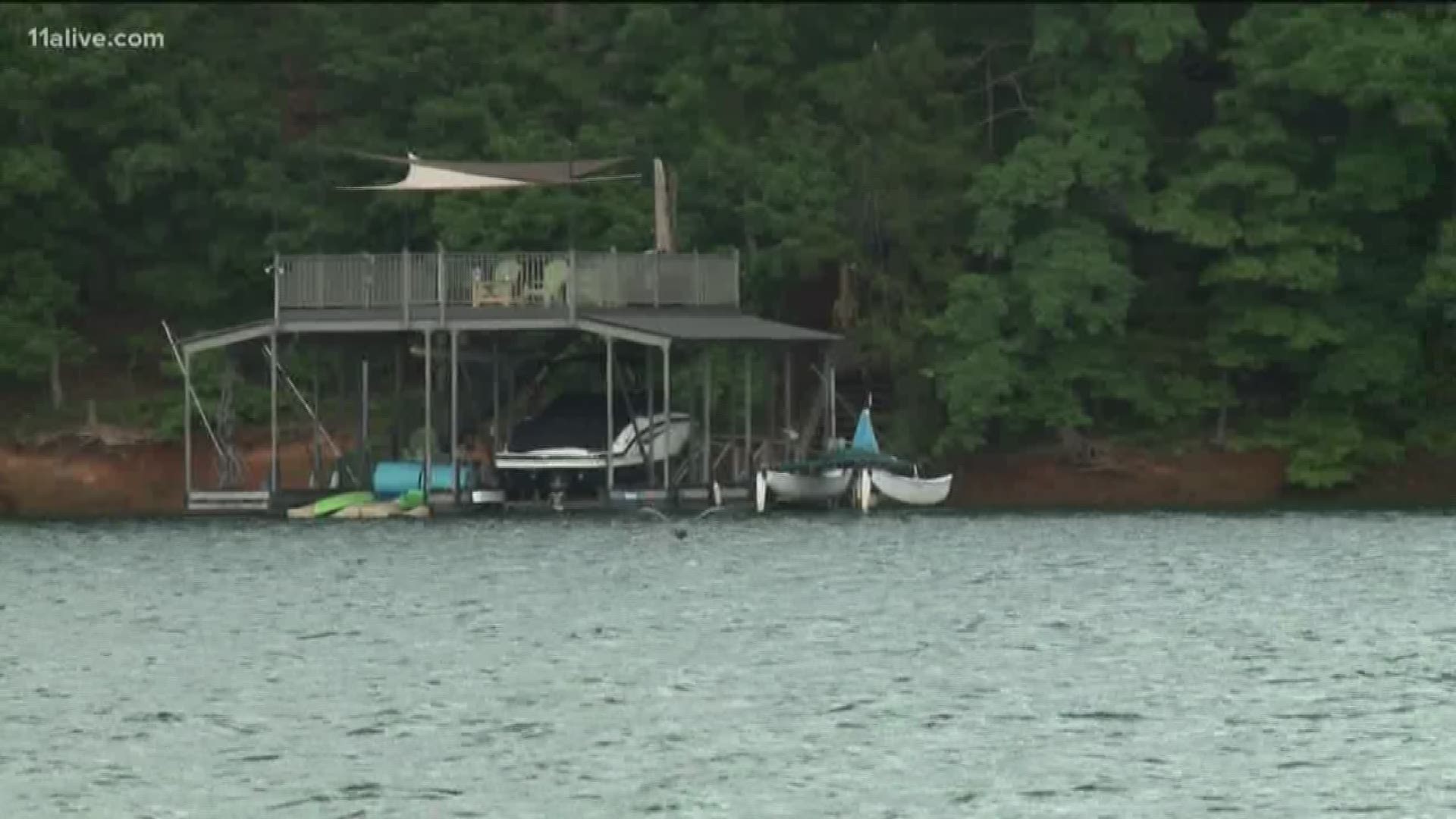 On Monday, the family of the two boaters requested a welfare cheek and Hall was one of the game wardens on Lake Lanier who responded.

“They hadn’t been heard from at which time we responded,” he said. “Two vessels responded to locate them.”

DNR crews found the missing boaters with their 24-foot bayliner cabin cruiser anchored off the Three Sisters Island chain which is near Two-Mile Creek Park.

When no one on the boat responded a game warden boarded the boat. That’s when he found Andrew and Julie.

Officials haven’t released details of whether the boat was running when the game wardens arrived or if the boat had a carbon monoxide detector installed.