"She was right in the area that it really exploded," a neighbor said. 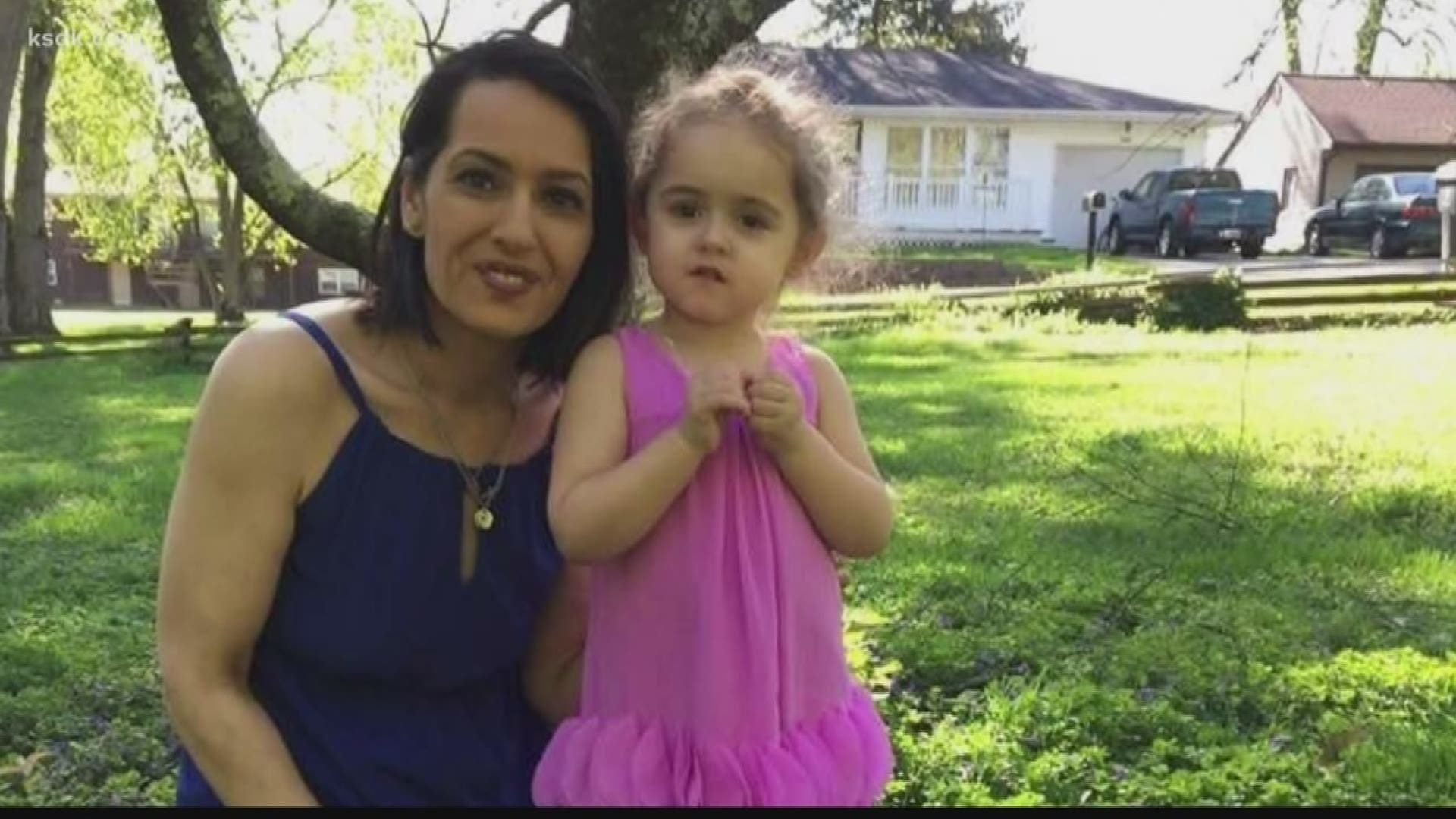 BELLEVILLE, Illinois — A single mother is alive after her home exploded in Belleville Friday morning.

Neighbors thought it was an earthquake. But when they went outside, they couldn't believe the damage done next door:

A gas leak led to a house explosion on Maiden Lane. Shereen Hicks stayed in this home with her 3-year-old daughter Raegan.

"She was right in the area that it really exploded," next-door neighbor Terry Groom said. "She was thrown out the back with it and she jumped up and back in the house to grab things."

Groom, along with their neighbor who lives right in front, stopped Shereen from going back inside.

"The skin on her hands rolling and bleeding bad," Jacqueline Campbell, another neighbor, said of her condition at the time. "She had rolls of skin on her face coming off. Her hair was singed off and everything."

Shereen went back inside to save anything she could. But the damage was done.

A close friend, Jay Springmeyer says, he actually celebrated her birthday just 24 hours prior, you can see them at dinner in the photo below. He went to visit her at in the hospital after the explosion.

"She doesn’t have anything at the moment," he said. "But I'm just glad that she's still alive."

"Her house, furniture destroyed," said Shereen's cousin Brenda Moreno. "All the clothes for her and her baby."

The fire burned up most of their livelihood.

"She's a hard worker. She's a single mom, so she's making ends meet by herself. She won't be able to work for a while and she's the sole income provider in her household," Moreno said.

That's why her cousin created a GoFundMe, so Shereen can focus on getting back on her feet, for her and her little one.

They set a goal of $10,000. Her cousin says this will help with medical bills such as skin grafts, but also for everyday things, like clothing, for her and her daughter.

If you'd like to donate, here's the GoFundMe link. 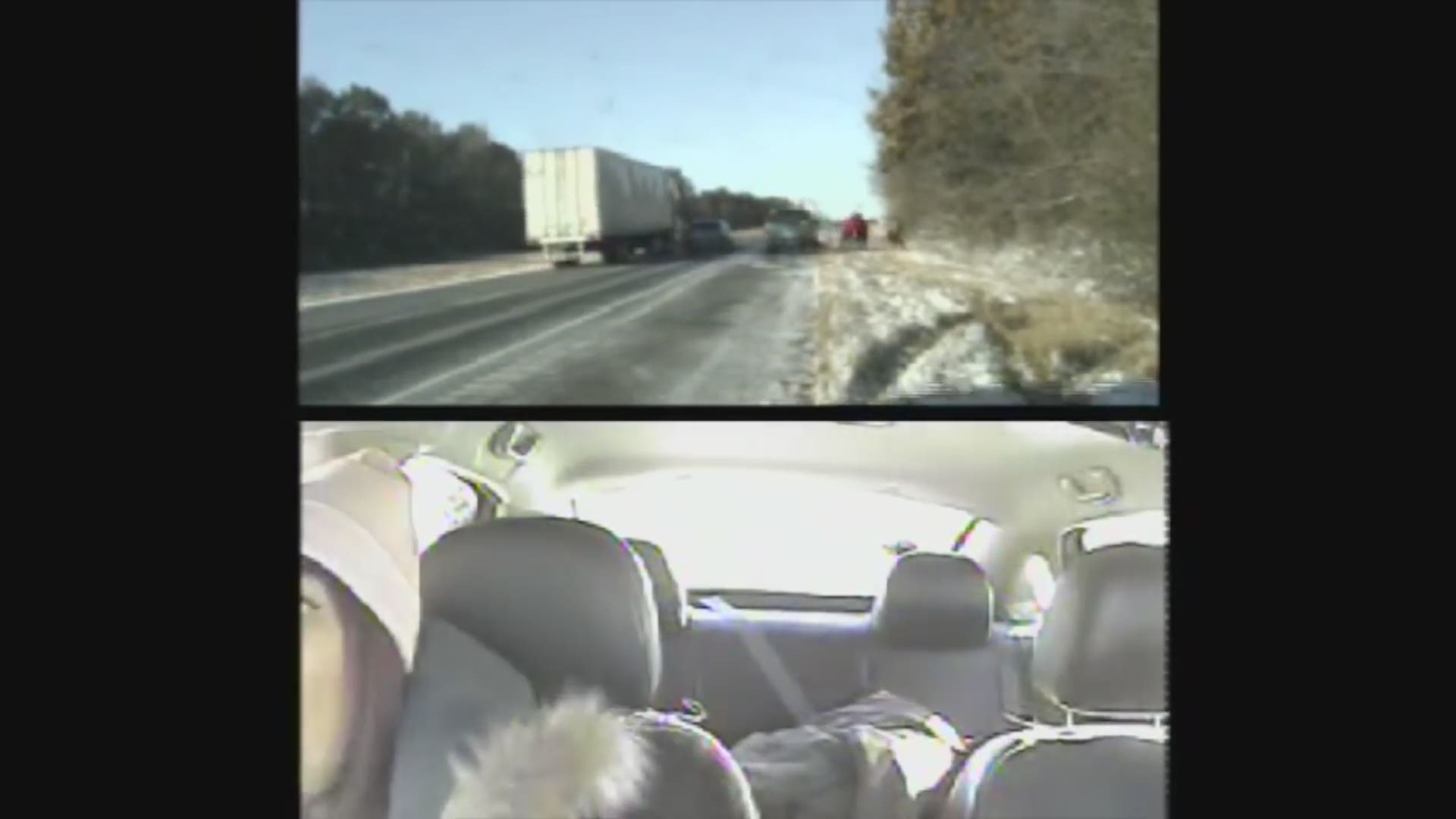