A GoFundMe campaign has been created. The youngest two - Jaydah and Josh - are siblings. Michael was Jaydah's husband. 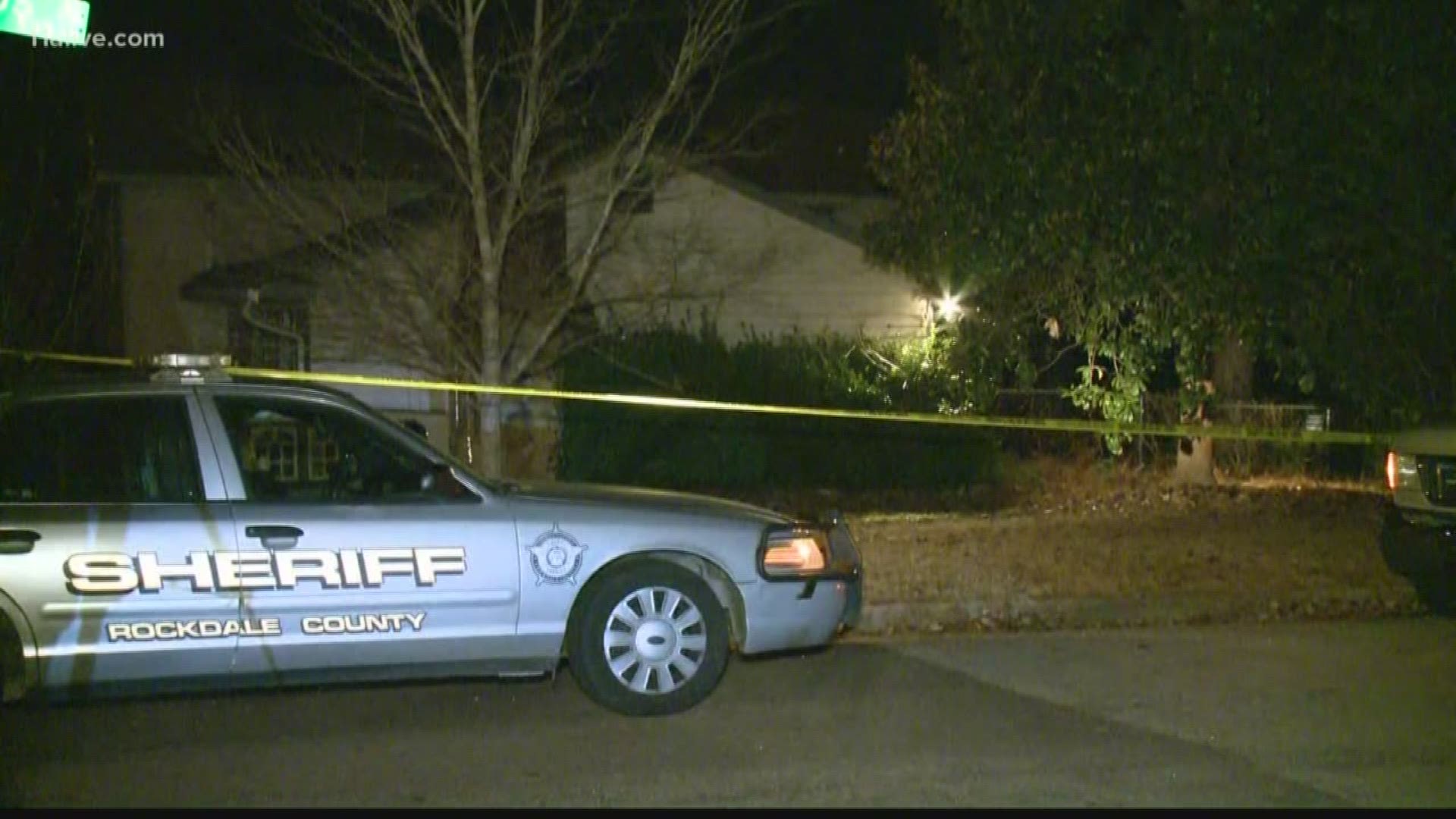 11Alive learned Wednesday that the three people who died were relatives and that their deaths may have been the result of a domestic dispute, according to the sheriff's office.

The sheriff's office said it was just after 2:30 p.m. Monday when deputies went to an address on Sweetwater Lane to conduct a welfare check. Deputies found the bodies when they arrived.  Their deaths are leaving their loved ones reeling.

The youngest two - Jaydah and Josh - are siblings. Their deaths have been ruled homicides. Michael was Jaydah's husband. The sheriff's office will not say, yet, whether Michael was responsible for the shootings.

Family friends have been posting on a GoFundMe page set up on behalf of Jacque Terry, who lost both of her children. They called Jaydah a "beautiful, doting mom of MJ, 2 years old."

"Our dear friend Jacque Terry is not only struggling with the grief of a mother losing her two sweet children at the same time, but also facing the cost of two funerals, applying for custody of MJ, her grand-baby, and the costs associated with raising him alone," the page said.

11Alive was able to confirm from a spokesperson at Fulton County Schools, that Joshua graduated last year.

"Fulton County Schools and the North Springs High School community is saddened to learn about the passing of a former student, Joshua Baker, who was a 2018 graduate of North Springs High," the statement said ."Our hearts are with Joshua’s family and those who knew and loved him during this difficult time.”

The organizer of the GoFundMe wrote that Joshua recently started college and was a Marine Reserve initiate. Others have written kind comments keeping the family in their thoughts and prayers.

"Our hearts are breaking," one comment reads.  "Joshua brought happiness and joy to every single student at our school."

Investigators called the shooting an isolated incident. They believe it's likely that no one else was involved.

2 killed after suspects crash head-on into another car during police chase: Officials