Family of DeKalb 2-year-old hit, killed by car: 'He was so full of life and a very joyful baby boy'

Family said online he was playing with his siblings before the accident. 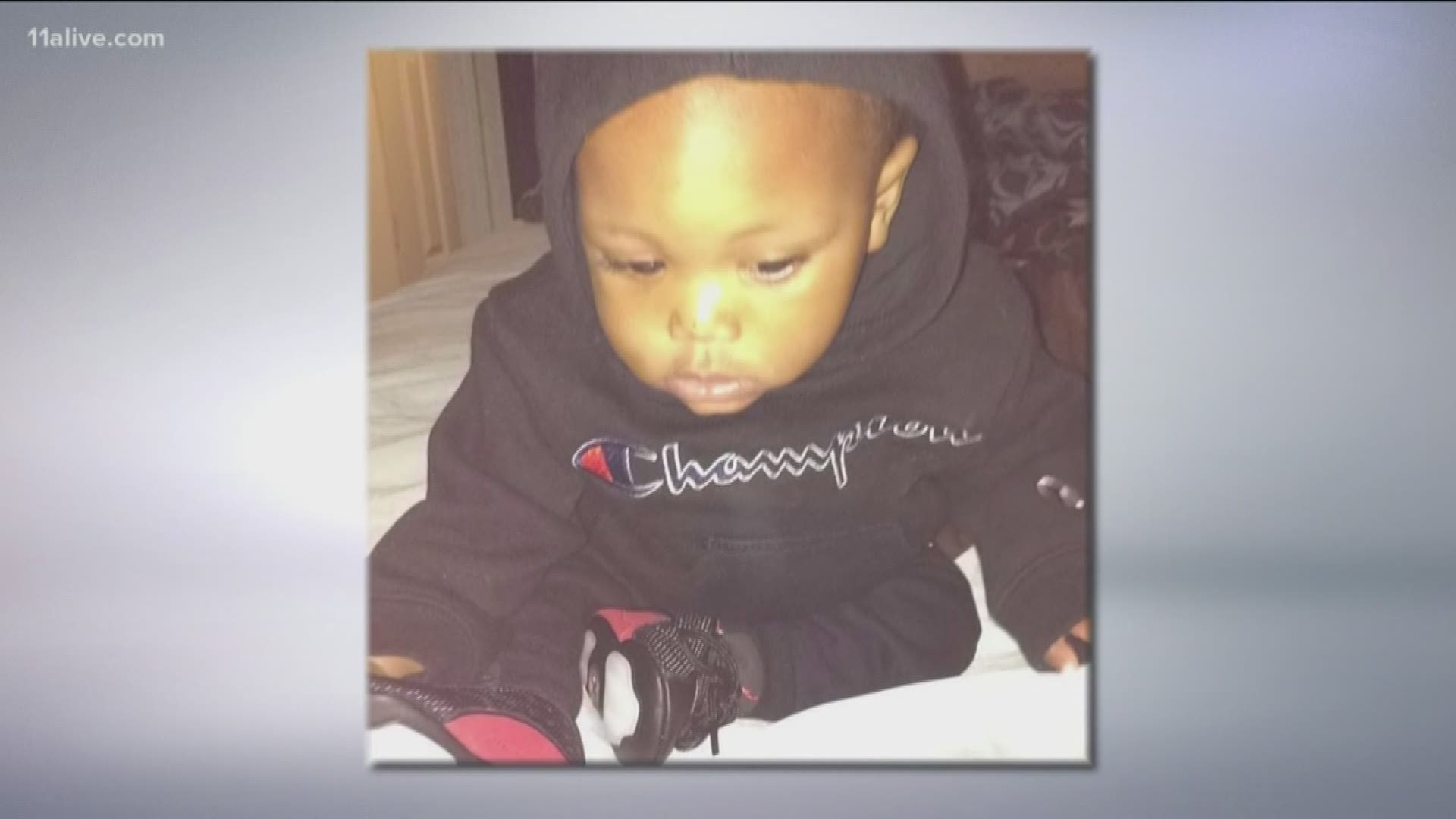 DEKALB COUNTY, Ga. — The family of a little boy hit and killed by a car Monday night is remembering him as a joyful child, even as they now plan his funeral.

"He was so full of life and a very joyful baby boy," the boy's aunt, Cedria Johnson, described.

Police said 2-year-old Logan Lewis was hit by a car around 7:30 p.m. at the Austin Oaks Apartments off Glenwood Road. They said a vehicle was leaving the complex when the toddler wandered into the road. The family said online he was playing with his siblings before the accident.

“My nephew, he ran around the corner, and said, 'Logan just got hit by the car,' and that’s when we all ran down here," she recalled.

First responders rushed the little boy to the hospital with severe injuries, but he later died.

PREVIOUS: 2-year-old dies after being hit by car in DeKalb

Logan's aunt, speaking with 11Alive's Elwyn Lopez two days after the accident, said the aftermath has left them in a nightmare.

Johnson said her nephew loved SpongeBob, Spider Man - and, of course, ice cream. But, she said, little Logan was also loved by all in the complex.

“The baby of the apartments," she described. "Everybody know him, he know everybody name.”

She said the place where Logan was playing was a regular spot for the children who lived at the apartment. Family said Logan wasn't in the middle of the road. But there were no sidewalks and no speed bumps in sight.

Police said the driver of the car - a woman - did stay at the scene. They are still investigating what happened, and haven't indicated whether the driver will face charges. But Johnson wanted to know how it could have even happened at all.

“If you were just leaving the apartments, how could you not see him if you were paying attention to driving? When there were so many kids right here," she asked. "Everybody was right here.”

A growing memorial with candles spelling out Logan's name has replaced the police lights. And not too far from the spot where the 2-year-old was hit, a card reads "Sometimes, there just aren't any answers." But his family continues to hope for some, as the grieve the loss of a boy who was only here for two short years.

Family has set up a GoFundMe campaign to help raise money for the boy's funeral.

Warm Springs teen arrested by GBI and charged with murder