Imani Bell was the high school athlete who died following an outdoor workout on one of the hottest days of the year. 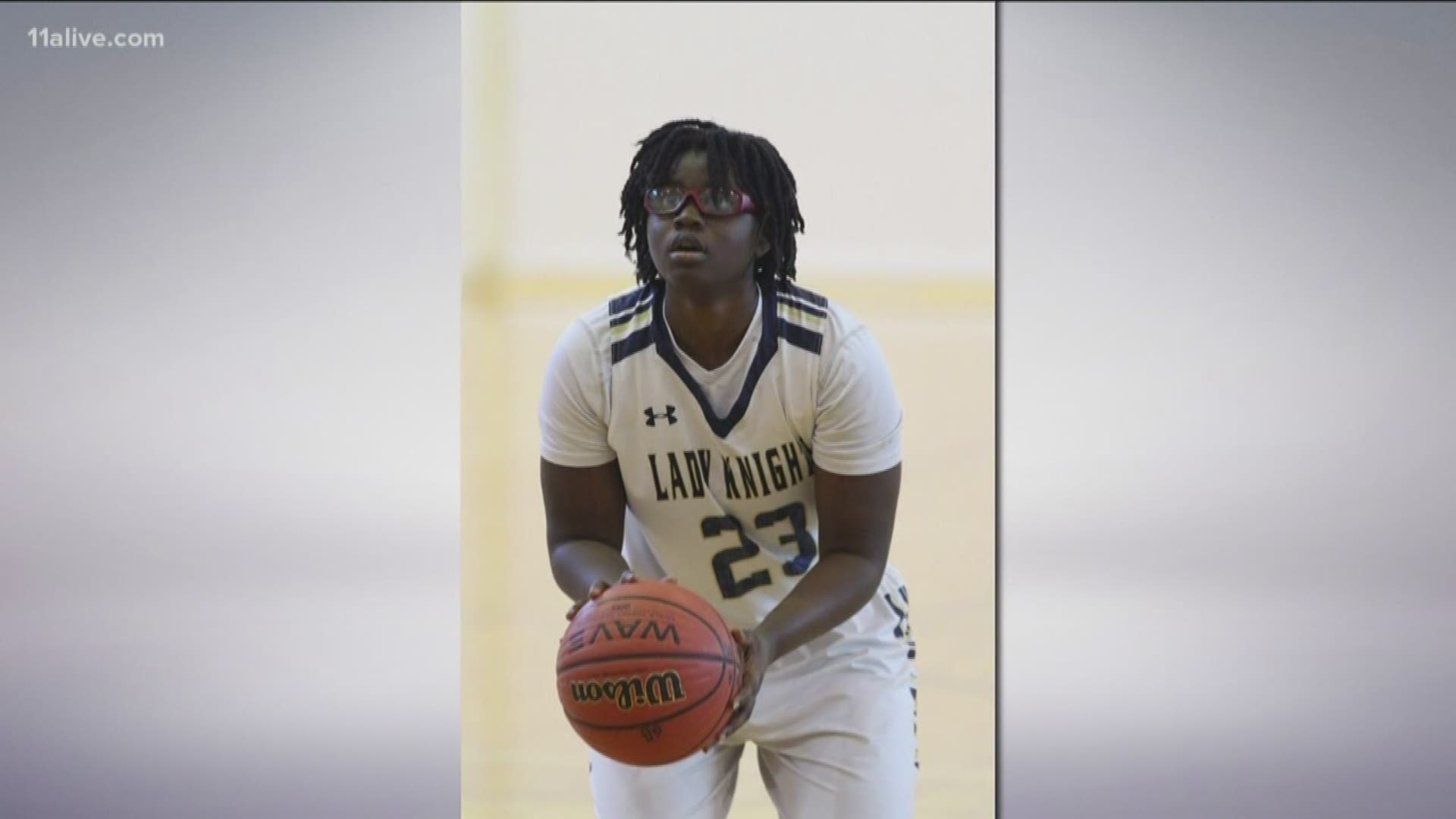 CLAYTON COUNTY, Ga. — A lawyer for the family of Imani Bell has released official autopsy results from the Georgia Bureau of Investigation.

Clayton County Fire crews had responded to the Elite Scholars Academy to find Bell unresponsive on Tuesday, August 14 -- the day when she had died.

Fire officials said her breathing had stopped and that her medics lost her pulse while they were transporting her to medical care. Officials said they were able to regain her pulse before arriving at Southern Regional Medical Center.

However, Imani eventually passed away.

"We have received a copy of the report," said family spokesman and attorney Justin Miller. "The report confirms what we knew in the beginning, that Imani’s death was caused by her being directed to exercise outside in extremely dangerous temperatures. Unfortunately for the family, the report brings up many unanswered questions regarding who knew what and when. Imani’s death was completely avoidable and for the sake of all of the other children in the county, we are going to make sure all of our questions are answered. We are thankful to have finally received the report, however, and we will continue to push for Justice for Imani."

The report indicates that the primary cause of Imani's death was due to a heart attack brought on by physical exertion in a high heat environment.

According to the 11Alive StormTrackers, the outdoor temperature on that day was about 98 degrees with a heat index of about 127.

The Georgia High School Association (GHSA) has practice policies in place for heat and humidity. According to its website, an approved instrument that measures Wet Bulb Globe Temperature (WGBT) must be used at each practice to ensure the policy is being followed properly.

The policy notes that outdoor workouts should not be conducted if the WGBT is over 92.0. At that point, practices should be delayed until a cooler level is reached. It is not clear if this procedure was being followed during Imani's last practice.