After suspicious death at adult sleepover, family wants answers to how the mother of 5 died

Amid renewed discussions about race, politics, and equal treatment under the law, the case has sparked a public outcry. 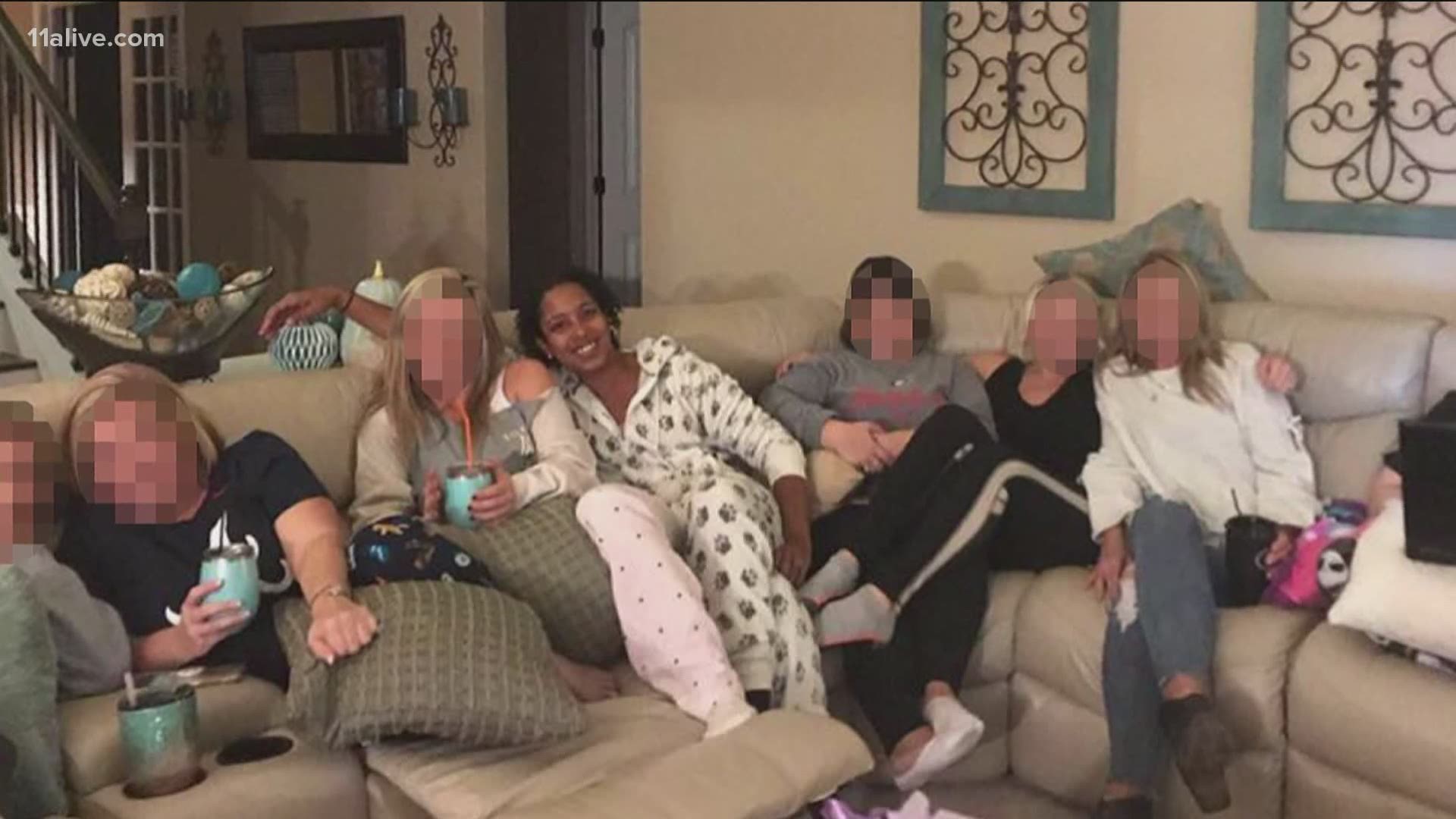 ATLANTA — Authorities have reopened an investigation into the mysterious death of a Black mother in metro Atlanta.

Police ruled Tamla Horsford's death at an adult sleepover party in 2018 as accidental. But amid renewed discussions about race, politics, and equal treatment under the law, the case has sparked a public outcry. Celebrities joined more than half a million people calling for justice.

With a beaming smile and a sparkle in her eye - Tamla Horsford was a ray of light, according to her family. A mother of five boys who put everyone else first.

"Supermom. Supermom. She made sure she could provide for them. She was always the type of person who would stand up for the little guy," Summer St. Jour Jones, Tamla Horsford's sister, said.

Now, her tragic death is seeing renewed cries for justice - in the midst of a nationwide movement.

"It's unfortunate that it has to take other people's heartbreak and other people's loss for the proper attention to be given this case involving my sister," St. Jour Jones said.

In November 2018, Horsford went to a friend's sleepover birthday party at a home in Forsyth County. The next morning - the 40 year old was found in her pajamas unresponsive in the backyard.

RELATED: Case of mom found dead in backyard after overnight house party to be re-examined

Until now, her family has not spoken out publicly. Their grief still as raw as the night Horsford died.

"It's just hard for me to talk about her," St. Jour Jones said.

The autopsy uncovered a blood alcohol level of .23 - nearly three times the legal driving limit in Georgia. Traces of Xanax and marijuana were also found.

"Never ever ever have I seen my sister sloppy drunk and incoherent. So I doubt that she would pick a sleep-over with people she was just getting to know to start behaving that way," St. Jour Jones said.

When asked how unusual is it to request autopsy photos and not be given them, Fernandez said: "Uhh, it's never happened … It defies logic."

And he said that's not the only issue that defies logic.

RELATED: ‘Homicide is a strong possibility’ | Shocking new development in the death of Tamla Horsford

"The placement of the body, the multitude of injuries - what I would consider to be defensive injuries. The inexplicable post-mortem bleeding," Fernandez described.

The sheriff's office said it "conducted a thorough and comprehensive investigation."

“There were numerous inconsistencies in a series of statements. The disposal of evidence, the relationships between the parties," Fernandez said.

Across the U.S., the case has sparked a huge petition, with celebrities like Kim Kardashian and 50 Cent also calling attention to the cause.

"I think people are just tired of seeing loved ones being taken so senselessly," Fernandez said.

After the public outcry, Georgia authorities re-opened the investigation at the request of the sheriff's office, but the family is not satisfied.