Ronald Donat passed away suddenly during his second day of academy training. 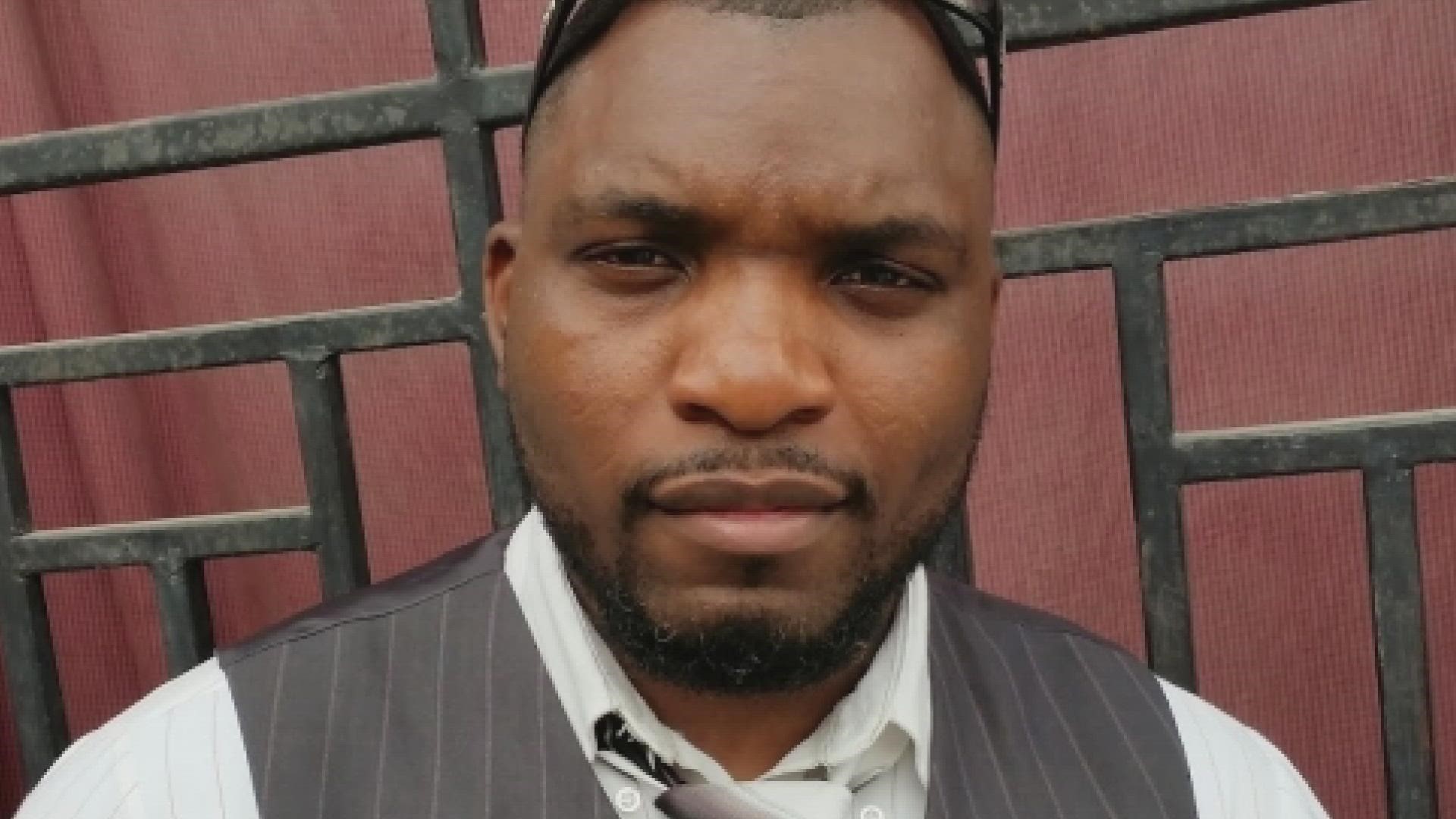 GWINNETT COUNTY, Ga. — Ronald Donat hadn't lived in Georgia for very long. In fact, one of the main reasons he came to the Peach State was to fulfill a lifelong dream; to become a police officer.

"That was his dream since he came to the country," said his fiance, Ginette Trazile.

The Haitian-born father of two tried applying in New York and his original home state of New Jersey before he got a call he'd longed for.

“When he applied to Georgia, he said, 'oh my God, so my dream come true, so I’m coming to Georgia,'” his sister Marie Donat recalled.

Just as his dream came to fruition, the 41-year-old died suddenly on his second day at the Gwinnett County Police training academy.

Training started at 6 a.m., and at 7:14 a.m., Trazile said she received a call from the police department. Ronald asked for her, but he needed to be rushed to the hospital. Trazile tried her best to be with him at the hospital, but she didn't get the chance.

Just a few days after his death, Marie and Trazille still can't understand how Ronald, who passed a medical examination prior to the academy and was an avid runner with a gym in his home, could die after doing pullups at the academy.

Trazille said, “I don’t know what happened, he was really healthy, he didn’t show any signs. No signs at all.”

“He didn’t come back, even in my head, I’m still thinking what’s going wrong?” Marie said tearfully. “Because he’s too young, 41-years-old to just go to work and didn’t come back.”

Ronald's exact cause of death has yet to be released by the medical examiner's office.

Marie described the loss as heartbreaking for the family. The middle child of eight siblings, Ronald was always there for everyone, she said. A "problem-solver," who was known as the favorite uncle to nieces and nephews.

“When we were growing up together, we always stuck together. Until now. We all stick together as a Donat family," said Marie. “He was happy man, he’s a nice man, you can count on him. When he says yes, trust, that it is a yes.”

Trazille said Ronald's death at this point in their lives was "like a piece of paper that got burned." Once it's destroyed, it's hard to put it back together.

"I was his first girlfriend in America," Trazille added.

The pair broke up but recently reconnected, with Ronald lovingly caring for Trazille's three sons.

One of her son's, Nathan Zamor, picked up a picture of Trazille and Ronald together. In it, the couple, smiling, were ready to take on the world together. Nathan says he'll miss a man he came to know as a second father.

“He used to always come pray with us before bed," Nathan said in a low voice. “We used to play sports outside all the time, rock, paper, scissors.”

Trazille, holding onto Nathan, sobbed, “The house is so empty without him, we don’t know, he’s never coming home again.”

It was in Ronald's nature to love kids, Marie said. And his own two daughters meant the world to him.

“He’s a good father, he's nice," Marie said taking a pause. "I don’t have anything bad to say about my brother.”

The family is preparing to bury Ronald in New Jersey and is currently raising money to pay for the funeral.

A God-fearing man who was active in church, Trazille said she hopes to see her love in the afterlife.

“That’s why I’m going to stay in the church so that I can meet him again. So, I can marry him in Heaven,” she added.