The mother of two was killed when a tire and wheel separated from a truck, rolled across the median and flew into her vehicle. 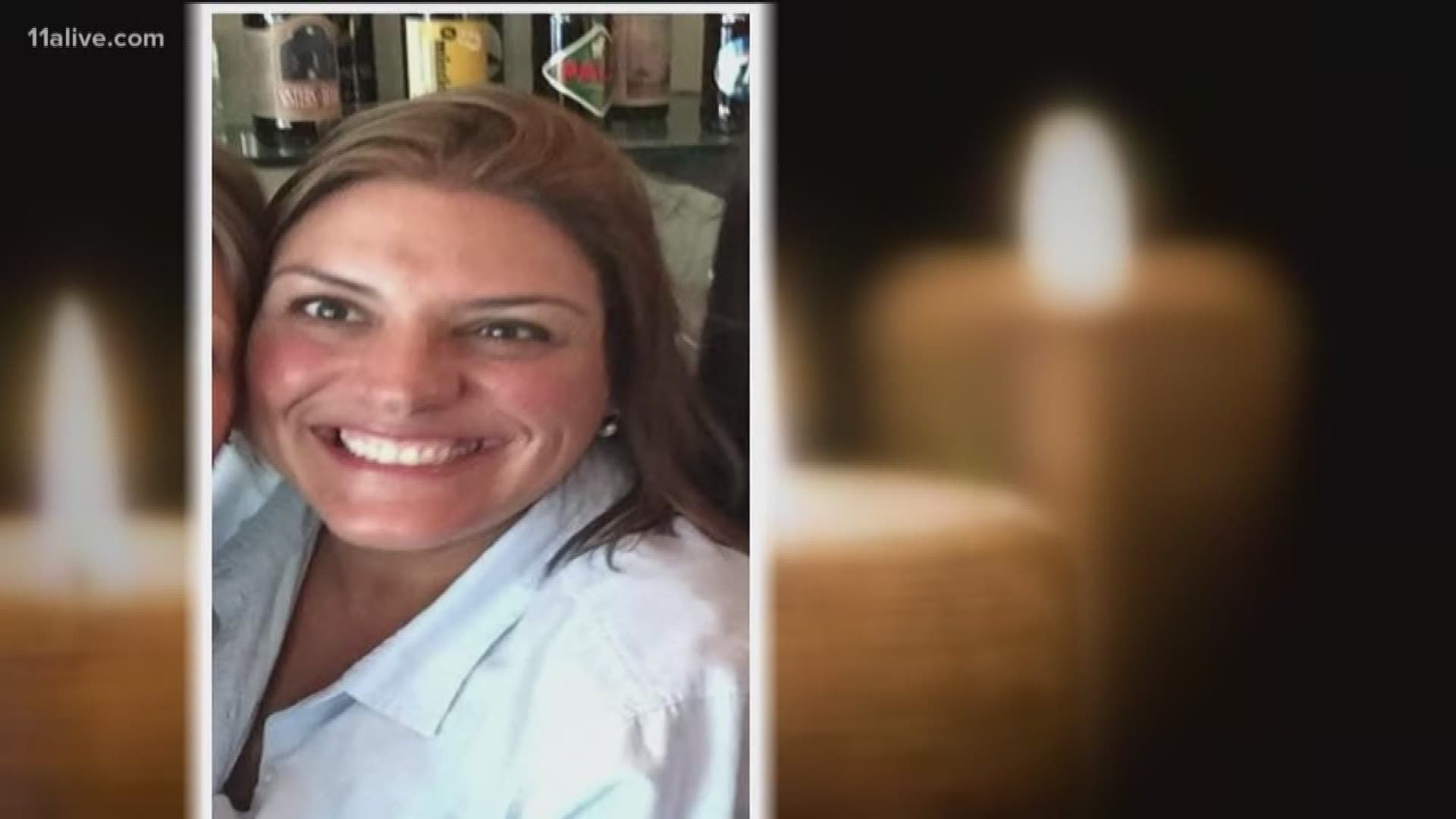 ALPHARETTA, Ga. -- More than 12 hours after a freak accident took the life of a metro Atlanta mother, family and friends are still trying to wrap their heads around what happened.

Thursday morning, Julieanna Shedrawy was on GA 400 on her way to work when a tire and wheel separated from a truck, rolled across the median and flew into her vehicle. The 49-year-old mother of two was pronounced dead.

11Alive's Faith Abubey spoke to Shedrawy's mother Jackie Smith over the phone, who said she probably won't believe her daughter is dead until she sees her body after she flies from Connecticut to Georgia.

"She was a genuinely loving person with a beautiful heart," Smith said.

Jules, as close friends and family called her, was originally from Connecticut, but had been living in Alpharetta with her husband and two children for more than a decade. Her two daughters are 16 and 11 years old.

Family said she was in restaurant sales and was on her way to work when the incident happened. Her mother wants her to be remembered as the glue that held many of her loved-ones together.

Her close friend Oswald Morgan echoed those sentiments when 11Alive talked to him this afternoon.

"You could meet her for a moment, for a second, and she would impact you," Morgan said. "She was just larger than life, and really lovable, caring. It's really unfair. She does not deserve to go so soon."

The question Oswald and most of Jules loved-ones have now is how could this happen?

After looking at the truck, investigators say it was mechanical failure and at this time there'll be no charges.
11Alive talked to a mechanic and auto collision reconstruction expert who says without inspecting the vehicle, it's hard to say what went wrong but here's a possibility.

"People put aftermarket wheels, or not the proper wheels on the car. You'd be surprised how many times I have seen it, lug nuts being put on back backwards," said Lonnie Jones. "A lot of time the studs -- do you strip the studs? Maybe two or three aren't tight, they were just free spinning."

While no one else was injured in the accident, Jules' family and friends are now coming together from all across the country to console each other and lay her to rest.