Family and friends of Elijah McClain are calling out the Aurora Police Department, upset over the decision announced Friday night. 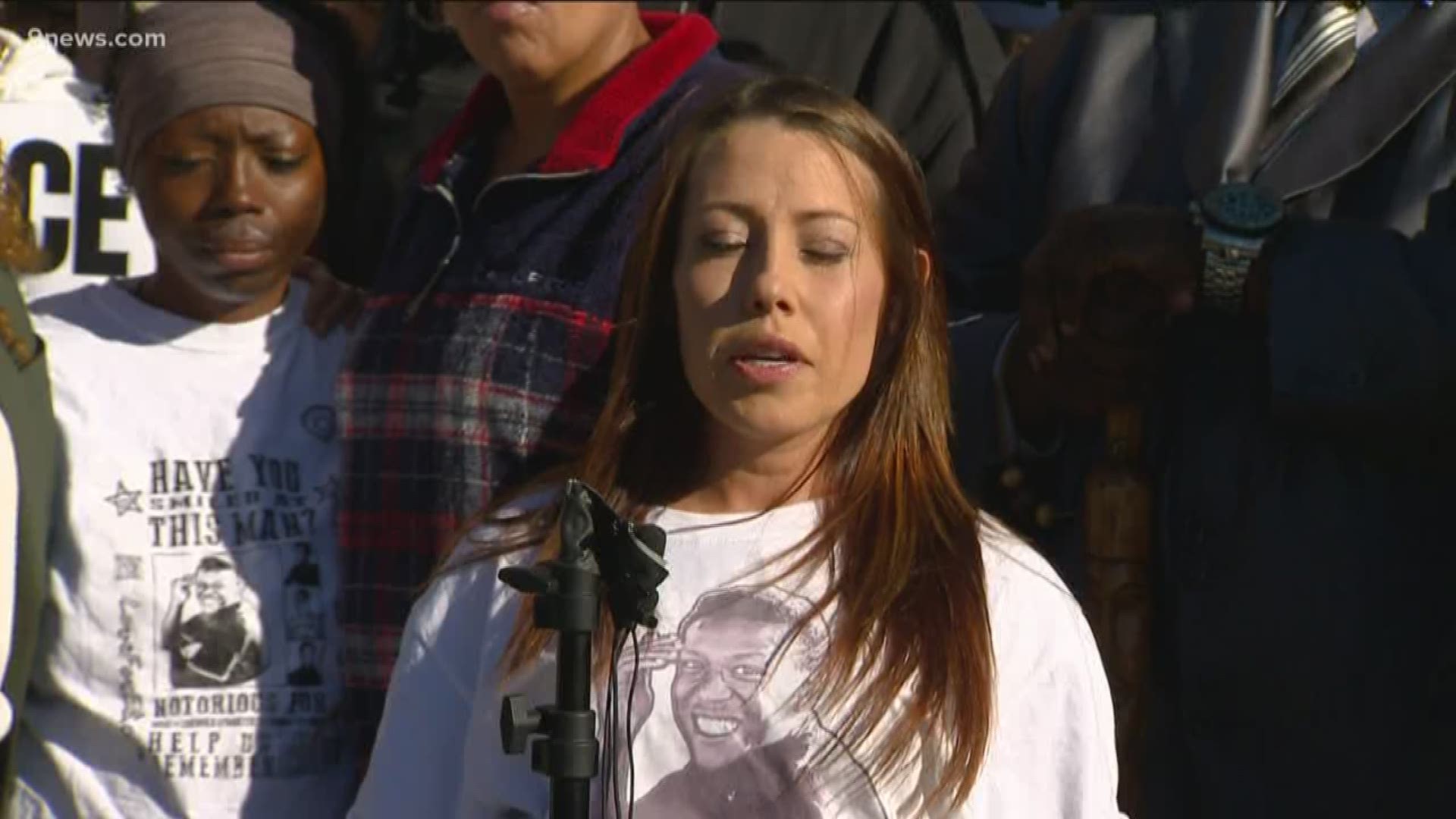 AURORA, Colo. — Family and friends of Elijah McClain said they are upset with the Aurora Police Department over a decision announced Friday night.

In August, McClain struggled with officers while being taken into custody. He went into cardiac arrest after rescue workers administered medication to calm him down.

Friday night, Aurora Police revealed that prosecutors had decided not to file charges against the officers.

Advocates are upset that officers won't face charges. They're also upset that the announcement happened on a Friday night without notifying the family.

The 911 call details what led police to the area of Billings Street and East Colfax Avenue.

"So there's a guy … he has a mask on," explained the caller. "He looks sketchy. He might be a good person or a bad person."

At one point the operator asked, "Any weapons involved or mentioned?"

You can hear McClain struggling and saying, "I can't breathe."

"How can I explain that happened other than we need better mounting equipment for our cameras," said Metz."Our officers don’t want them falling off, our officers want the truth to come out, they want people to see what happened and the last thing they want is to be put under a cloud of suspicion that they just simply picked their camera out and threw it to the ground.”

He said the city is looking at new equipment, but McClain's friends said they don't buy it. "Who do you think we are, City of Aurora, to believe all three cameras came off unintentionally?" questioned Pastor Terrence Hughes.

Metz, however, said he thinks officers did a good job.

The family said it is also upset over the part in the body cam footage when an officer says, "If you keep messing around I'm going to bring my dog out, he's going to dog bite you – you understand me?"

Metz apologized for that Friday night.

"That comment that was made was inappropriate, it was unprofessional, and that comment has been addressed with that officer through a written corrective action," he said. 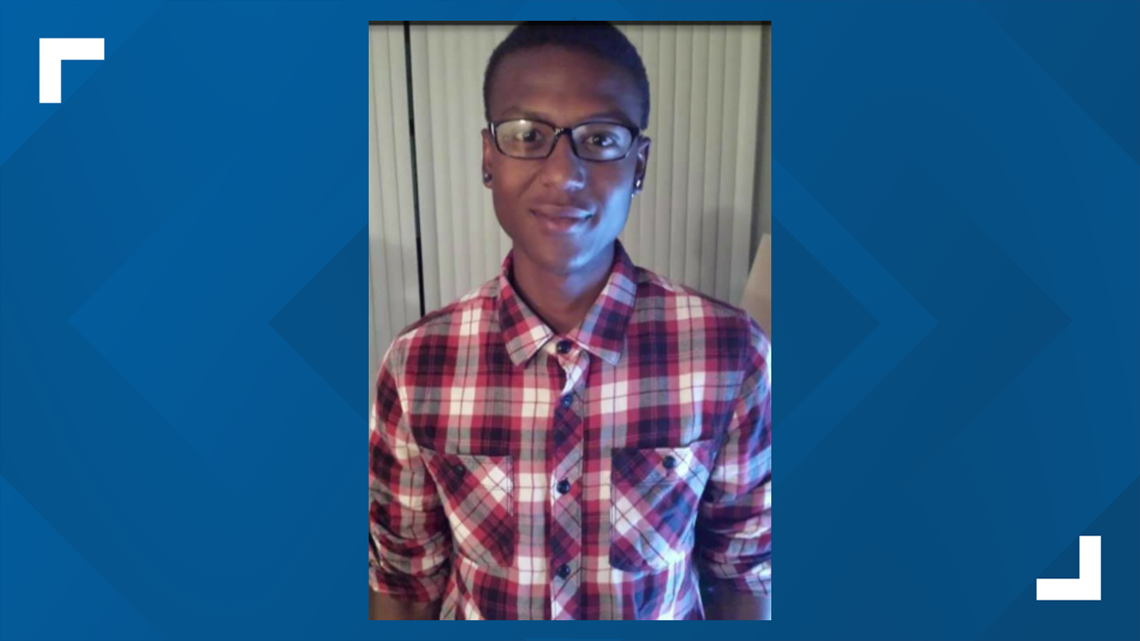 No criminal charges will be filed after man dies following struggle with Aurora police
AURORA, Colo - In August, a man who struggled with officers while being taken into custody went into cardiac arrest after rescue workers administered medication to calm him down. The Aurora Police Department (APD) announced on Friday that no criminal charges will be filed against the officers involved.

During a press conference Saturday, family and friends of McClain said they're demanding justice.

McClain's mom, Sheneen McClain, said she didn't want to be holding an event.

"If you heard him screaming please stop, I can't breathe, that hurts, I didn't do anything – you won't ever forget that," said April Jones, a friend of Elijah McClain.

"Anybody who knew Elijah McClain knew he was one-of-a-kind," she said. "He made it his goal to always make you smile before he left the room.”

During the press conference, the family's attorney said she had zero faith they'll come up with anything meaningful, but that she hopes she's proven wrong.

The family is now looking into further legal action. 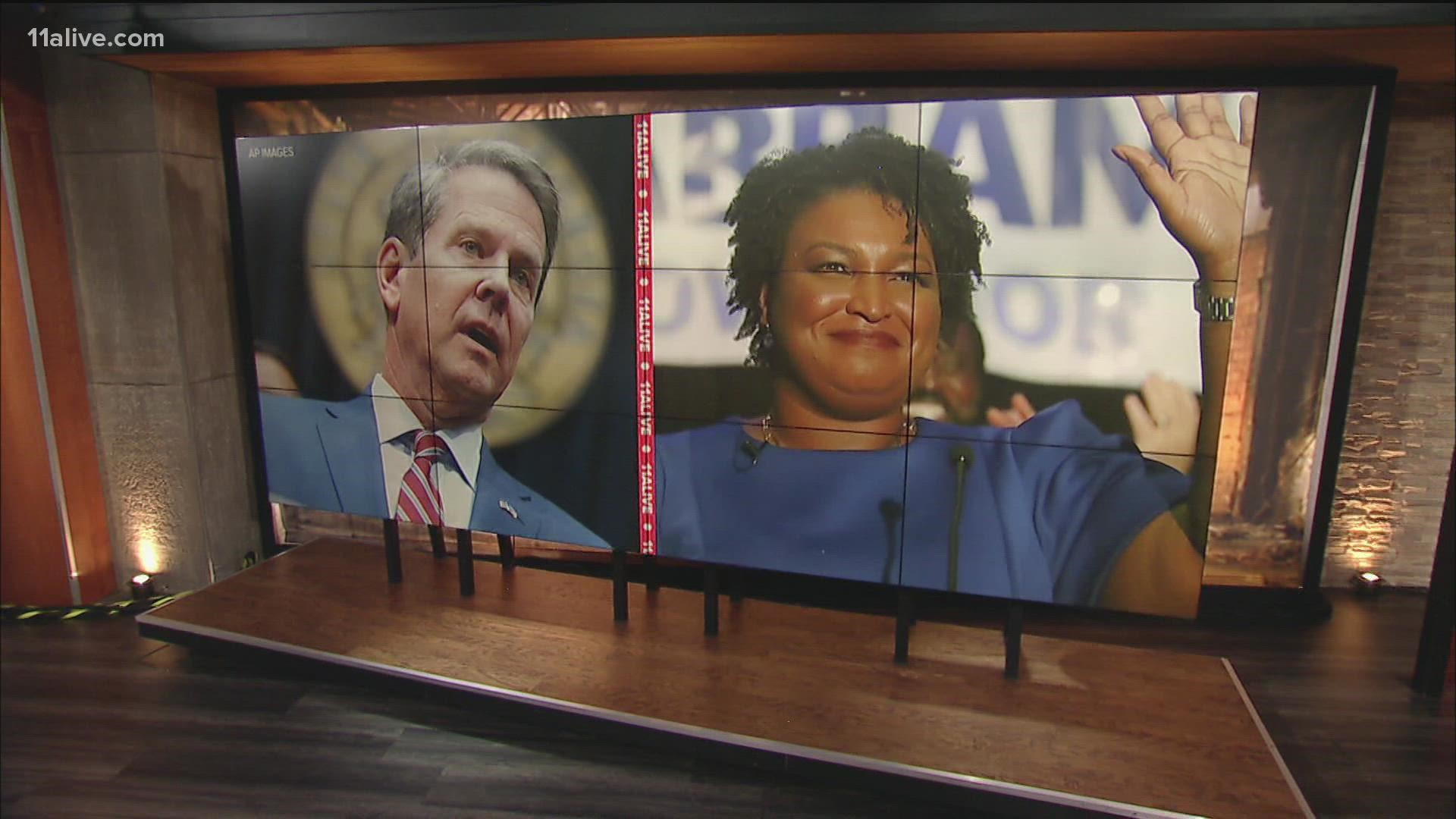