Three months after 10-year-old Kentae Williams was drowned in his bathtub, his adopted father, Leon Williams has been charged in his murder. 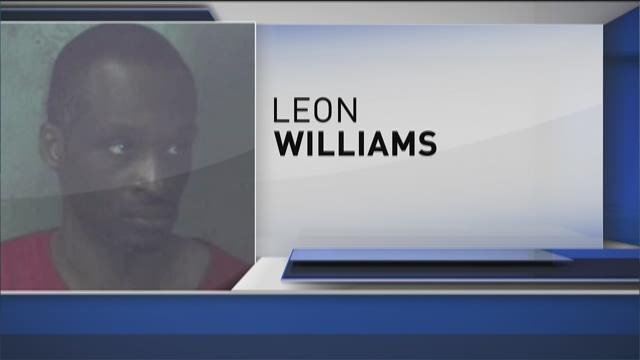 DECATUR, Ga. – Three months after 10-year-old Kentae Williams was drowned in his bathtub, his adopted father, Leon Williams has been charged in his murder.

Kentae, who died on April 28, was yelled at by Williams, threatened and dragged inside their Glen Hollow Drive apartment unit by his neck, according to witnesses during the investigation.

The victim was beaten with a belt and forced into the bathtub where hot water was poured over his feet, causing second-degree burns, according to district attorney—adding that Kentae’s head was also submerged under water twice after complaining about the water temperature.

As Kentae’s family said goodbye one last time at his funeral in May, his Godmother said that she wanted answers.

Umstead, who was there from the moment Leon adopted Kentae, mourned the little boy she called family.

“Kentae was loved. We loved him and we still love him,” Umstead said, finding it difficult to talk about him in the past.

“I’m stuck between shocked and confused. And maybe, I’m headed toward anger,” she said, adding that all she would say about Leon, whom she has spoken to since his arrest, was that “he’s still living and healthy and Kentae’s not.”

Umstead said that she cannot understand how this happened.

The last time that she saw him in April, they were playing at the park. She said, he was wearing a tank top and she didn’t see any bruises.

There were so many other options, so many other people, she said—an entire community of people who would have stepped in and done something.

“There was a large group of people, family who would’ve been there. One phone call and we would’ve all been there,” Ulmstead said.

“There was a lot of help. There’s no reason it had to get to this point,” she said.

Umstead isn’t alone. Yolanda Ingram, one of Kentae’s neighbors wishes that she would have done more as well.
“I keep beating myself at night, all the time. God was giving me a sign to save this little boy,” Ingram, said, describing Kentae as a happy and hyper child, who loved watching cartoons and playing video games at her house with her niece.

Per arrests warrants, witnesses saw Leon return home with the child and overheard him telling the child that he was going to get a "whooping" for getting into trouble at school--including Ingram.

As he was walking away, she said, he said it again.

And Ingram said she screamed to him, "Leon, don’t say that!"

"I know parents, we’re mad and we say, ‘Oh, Imma whoop your tail.' But never we’d we think they gonna actually kill... He didn’t look like the type that would kill someone or had that much anger in him."

In fact, his neighbor and friend of three years, said, Leon never seemed like he was ever that angry, nor did she ever witness him hitting Kentae. 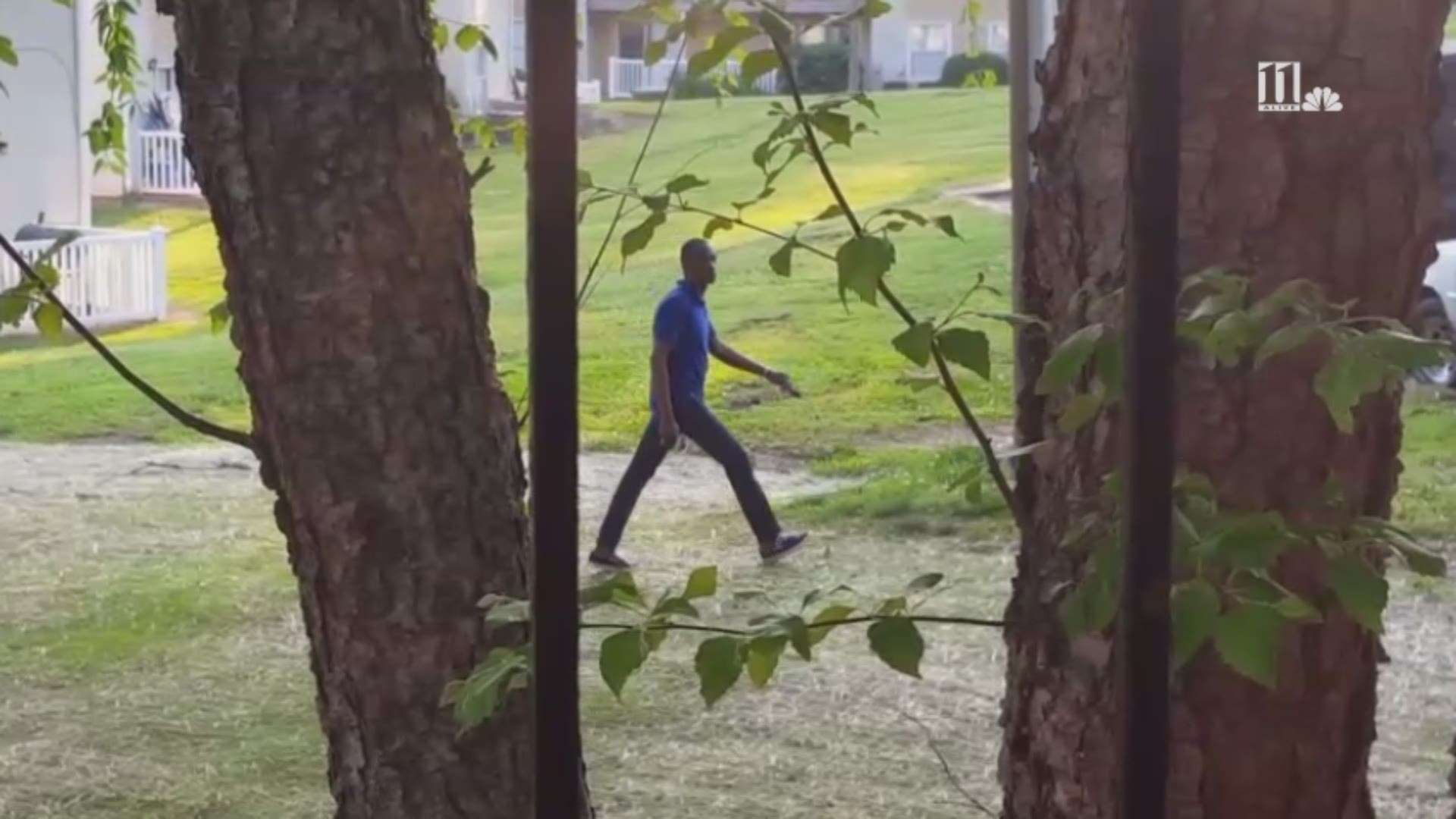 But Leon, whom Ingram said was excited to adopt Kentae last year, admitted to police that he hit Kentae with a belt 10 times on the abdomen where there were visible loop-shaped bruises. He also conceded that he put Kentae in a bathtub and poured scalding water on his feet, leaving visible burn and blisters.

“He was just so excited and for me to hear this now, it brings tears to my eyes. It’s like who… who, who would kill their child?” Ingram said.

The father said that Kentae was not paying attention to his lecture about his behavior, and therefore, he submerged Kentae’s head underwater and held it for 30-45 seconds, twice.

Police said Leon called 911, initially claiming that he found his son in the bathtub. Furthermore, he said he drained the water from the tub and started to perform CPR while waiting for the rescue crews to arrive.

Kentae was transported to Henrietta Egleston Hospital for Children. Meanwhile, investigators determined that there was more to the child's death than Leon had originally told them.

“They did notice there were bruises and injuries that were not consistent with a drowning,” DeKalb County Police spokeswoman, Shiera Campbell, said during the initial investigation in May.

“I’m completely devastated,” Pryor said. “That’s the last thing that we desire to have happen because first and foremost, we want to keep children safe.”

She said there was more that they should have done.

“I think there were opportunities for us to look at the totality of the case,” Pryor said. “I think anytime a child dies, we cannot be successful.”

On May 11, five DFCS employees are reprimanded; three are fired.

“This child was adopted and in child welfare that’s what we hope to have happen,” Pryor said. “What should have been the happiest moment of this child’s life, a father decided that he was going to take that decision away from his child.”

A social services supervisor, who was with the agency for seven years, is terminated for not following recommendations and "prematurely closed the case," without following policy by completing an assessment. A second supervisor, who had been with DFCS since 2012, is also terminated.

“We have made some decisions to move forward with our staff. Some staff are no longer with the agency,” she said. “I have to make sure and look at every policy as we continue to go through some of the specifics.”

One case manager who has been with the agency since 2014, is terminated for completing "minimal work on the case." Another case manager, only with the agency for a year and a half, is reprimanded for "not taking aggressive action after observing the home visit."

And a third social services supervisor is disciplined and demoted after Kentae's death, and has been with the agency since 2010.

The DeKalb County Police will not be charging any DFCS employees, current or past, in connection to his death, Campbell said.

PHOTOS | Kentae Williams, 10-year-old who was drowned by adoptive father

“He was a part of my life… I’m grieving. I’m still grieving,” Umstead said. “Kentae was a great kid. Kentae loved to eat.”

She smiled remembering how he loved brunch and sushi, swimming, the museum, animals and his friends, including her own sons.

“He was just a really happy kid… he was just part of the family.”

And, his death, she said, should have never happened.

“There are a lot of people who would’ve been here, who are there, still here. And they’re still in shock. They’re broken; they’re mourning. It wasn’t that they failed. It’s that we didn’t know what was happening.”

Leon was arrested the day after his son died and remains in jail without bond.

The case will be prosecuted by the District Attorney’s Sexual Exploitation and Crimes Against Children (S.E.C.A.C.) Unit.

A trial date has not yet been set.