FAYETTEVILLE, Ga. — Police are asking for the public's help in identifying a vehicle involved in a Friday afternoon road rage incident.

At around 2:30 p.m., Fayetteville Police say a vehicle described as a gray mid-sized SUV or van was involved in the incident that resulted in a gunshot being fired into another vehicle.

The shooting happened in the Kroger parking lot off South Glynn Street in Fayetteville.

The driver, who was also the shooter, is described as being a medium to heavy-set white male, partially bald with a goatee. He faces aggravated assault charges.

The vehicle is believed to have escaped south on Highway 85.

There were no injuries in the shooting incident.

If you know this vehicle or the driver, please contact Fayetteville Police Detective Mikal Montford at 770-719-4226. Callers can remain anonymous and you may be eligible for a cash reward through Crime Stoppers. 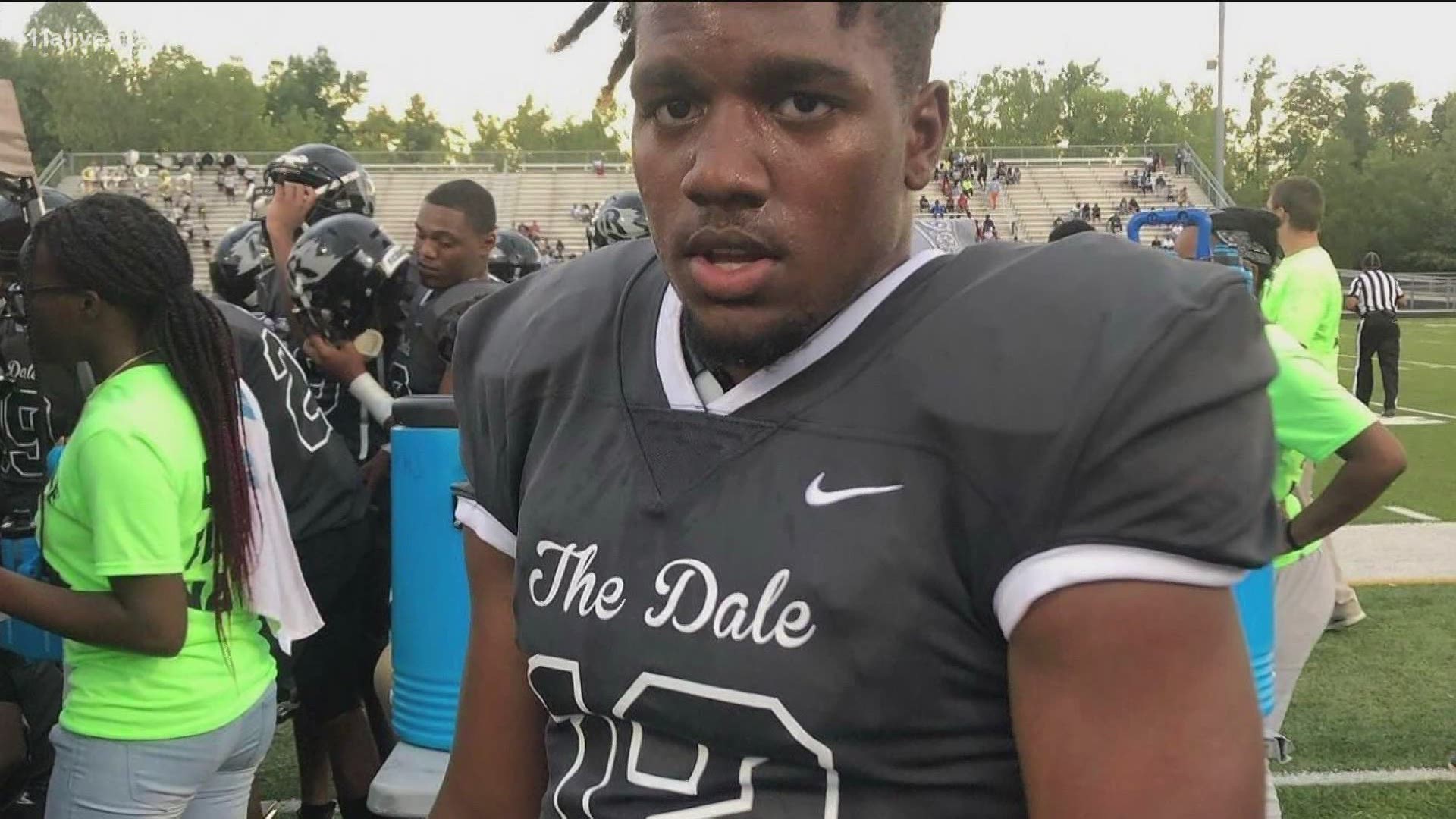 'We all loved Daquan': Community in shock after Riverdale student killed weeks before graduation