Ralo's close friend is speaking with us for the first time as the rapper awaits his day in court. 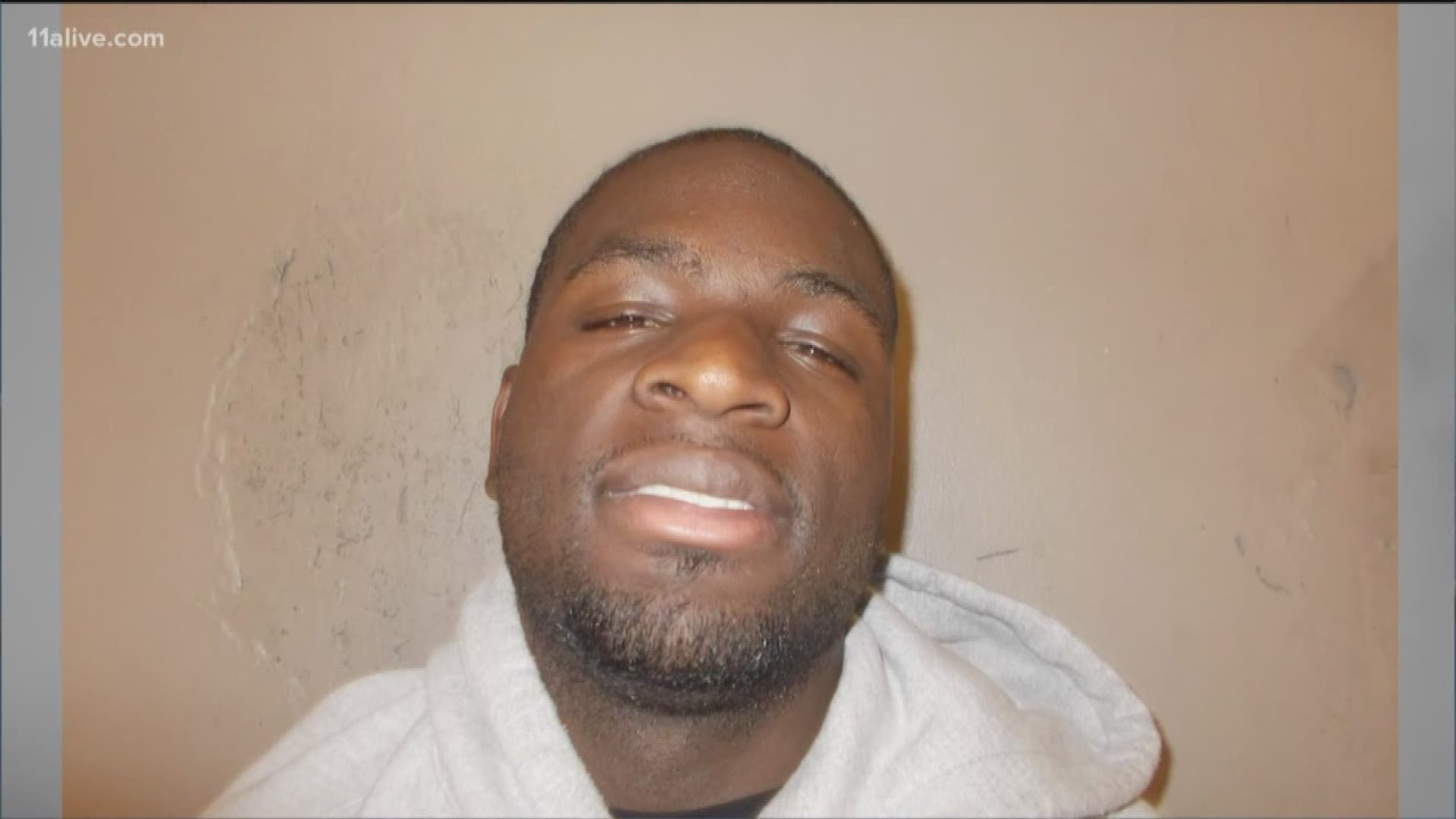 atlanta — He’s a rising star in the Atlanta music scene, championed for giving back to his hometown. But Rapper Ralo sit in jails, accused of leading a gang, trying to move nearly two million dollars worth of marijuana in metro Atlanta.

Is this a story of another celebrity caught up with crime? Or is he being unfairly targeted, as his friends and attorney claim?

11Alive’s Neima Abdulahi sat down for an exclusive interview with Ralo’s manager, Queen.

Ralo’s close friend is speaking with us for the first time as the rapper awaits his day in court. Despite all the allegations outlined against him in a federal criminal complaint, his friends and attorney strongly believe he’s innocent.

"He took me in… he really does have a good heart…," Queen said.

As she thinks about her artist and friend, The West End’s Ralo.

“Outside of Ralo… I know Terrell Davis,” she said.

And during our interview – Terrell Davis called her from jail and she assured him that everything would be okay.

She said sometime next week, 23-year-old Ralo will plea not guilty to the charges brought against him. He’s facing several allegations and was arrested last weekend at DeKalb's PDK airport after police found marijuana in the cargo area.

His manager wants to clear that up.

"Famerica is the record label Ralo started. He started that as a way to sign artists, sign himself, and put out his own music.”

The federal affidavit stated that Ralo is the leader of the criminal street gang “Famerica” as well as being a rapper. It stated that “at [Ralo’s] direction, gang members sell drugs and firearms and engage in other traditional gang activities.”

Queen's reaction to that...

“The sad part is… I don’t understand why when black people come together it can be considered a gang. Just because I love my bother and I want to be around my brother… why is that a gang?”

She said the artist may have been targeted because of his unapologetic music.

Watch the full interview to hear why. 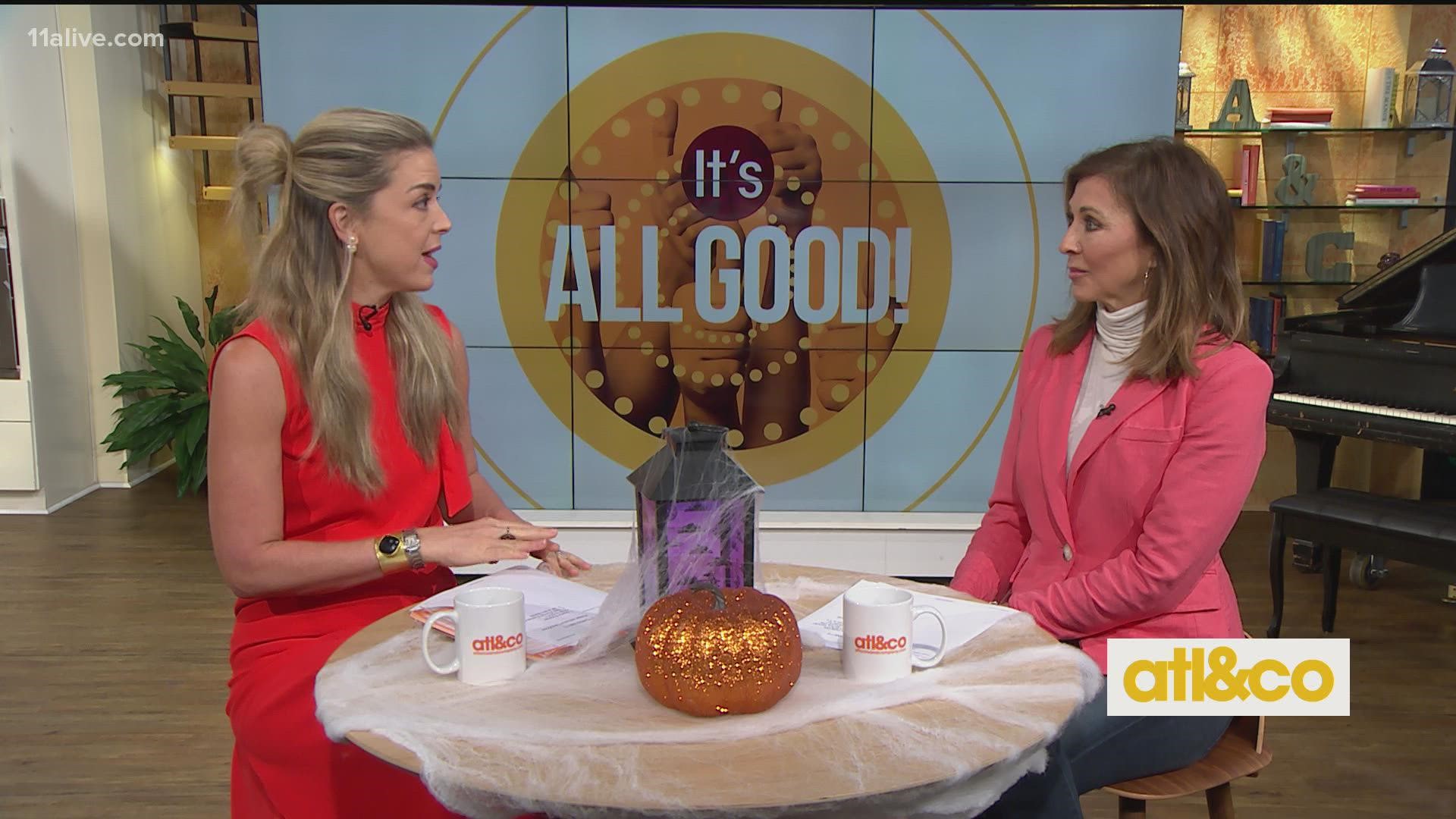