It happened on Donald Lee Hollowell Parkway, just inside of I-285. 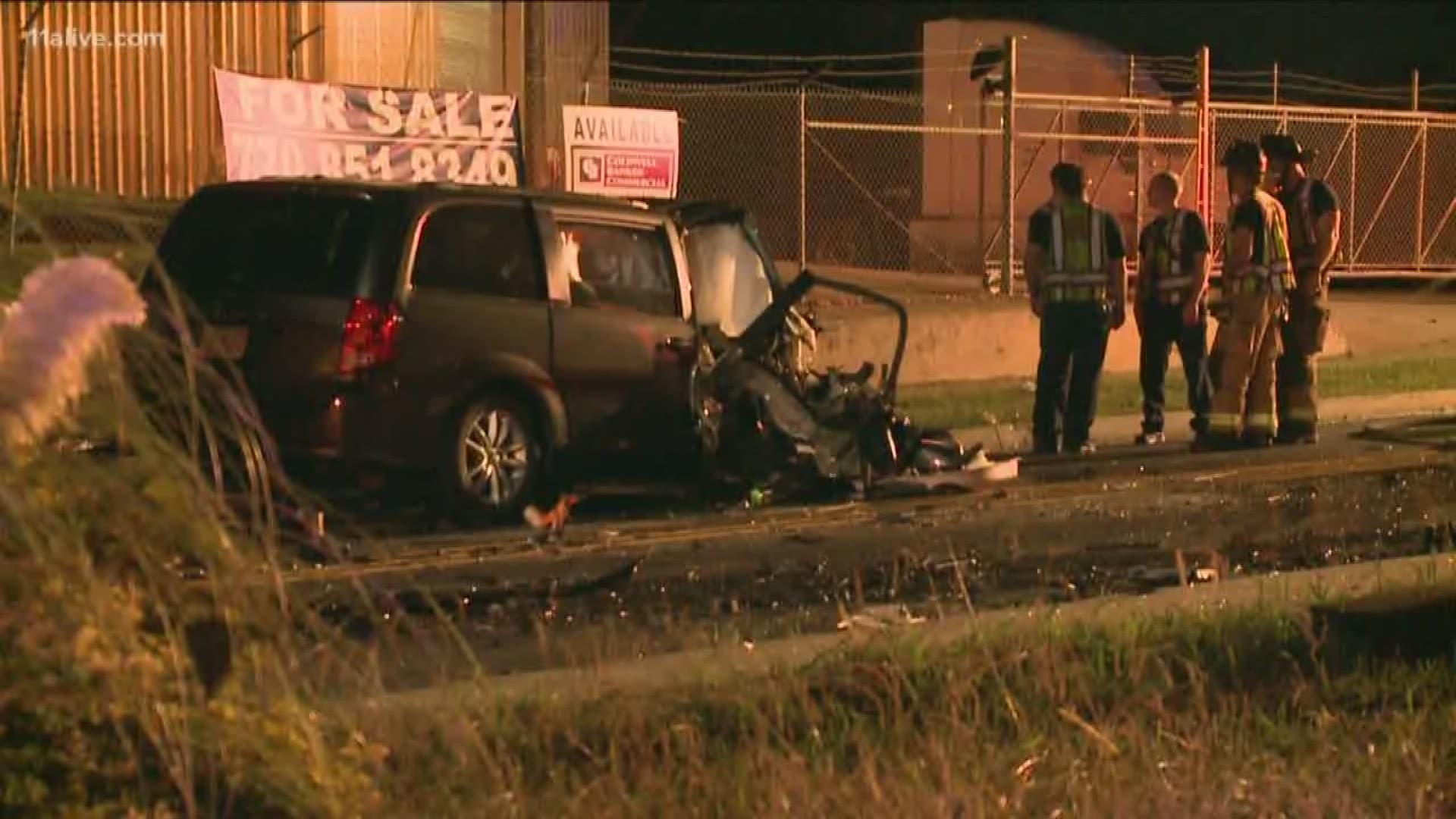 ATLANTA — One woman was killed and four other people hurt in a fiery wreck along Donald Lee Hollowell Parkway early Saturday morning.

It happened in the 3000 block of Donald Lee Hollowell Parkway, N.W., just inside of Interstate 285 at about 3 a.m., when a tractor-trailer truck collided with a minivan.

Atlanta Police said that a woman was killed in the wreck. Four other individuals were transported to a hospital with what were described as critical injuries from the wreck.

Investigators were working to determine the cause of the wreck.