Trayvon Williams was found at an apartment complex off Covington Highway in DeKalb County. 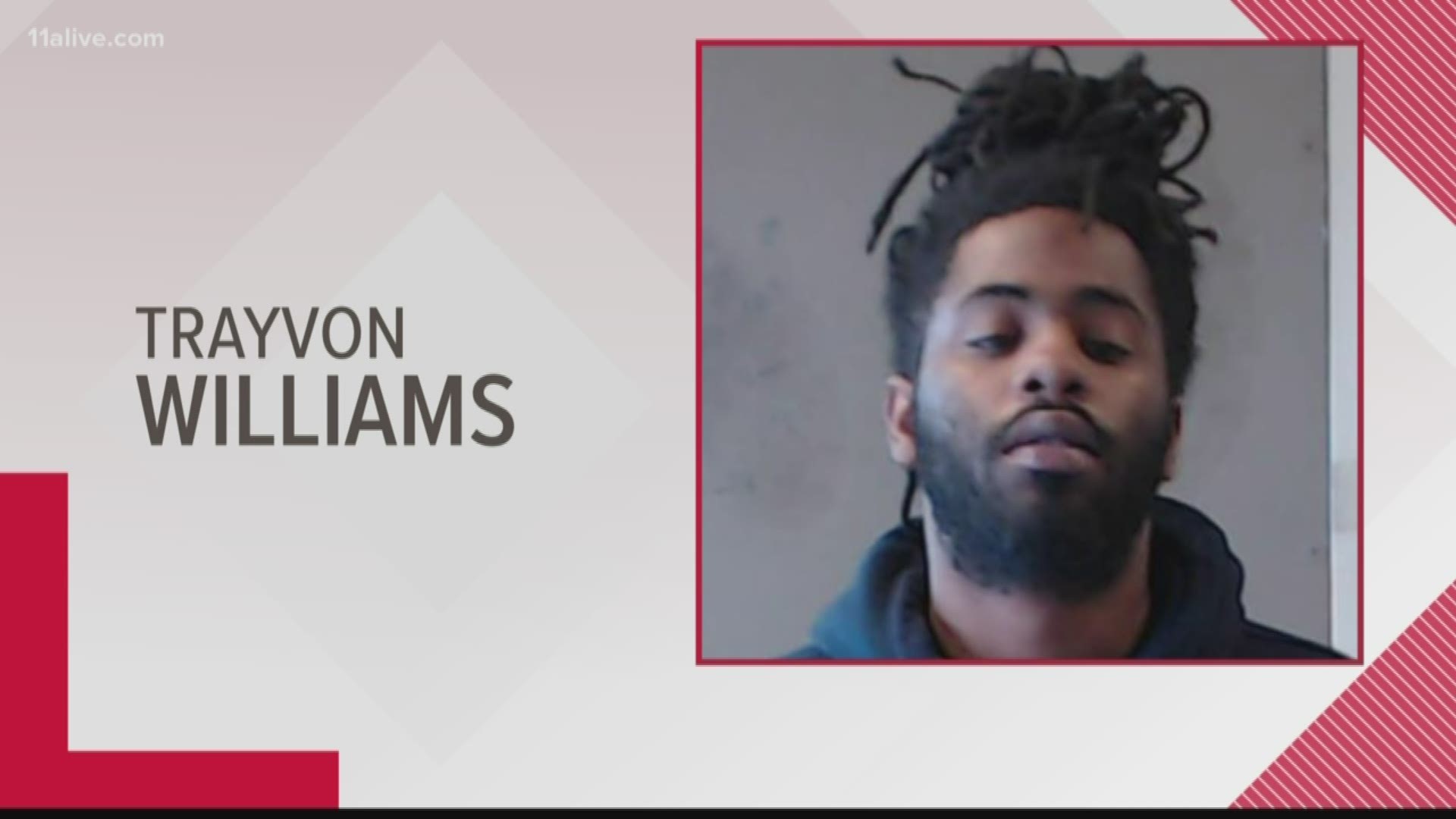 DEKALB COUNTY, Ga. — The third and final suspect connected to a deadly September shooting outside the Mall at Stonecrest has been arrested, officials said.

Authorities said the 25-year-old was involved in a Sept. 29 fight in the courtyard of the mall that spilled into the parking lot. At some point, someone shot and killed Kevin Downer, who was found shot in the back in the parking lot of the theater.

RELATED: It started with an argument. Then, he was shot and killed outside the Mall at Stonecrest

Two suspects had already been taken into custody for the fatal shooting - Jermel Campbell and Taron Williams both turned themselves over to authorities last month. Only Trayvon Williams had been outstanding.

Authorities said Trayvon was taken into custody without incident and taken to the DeKalb County Jail. He's now been charged with felony murder in connection to the shooting.

Woman who went missing after saying she was taking a friend to Walmart found; charges filed in case