The blaze happened at Hotel OYO at 4200 Wesley Club Drive. 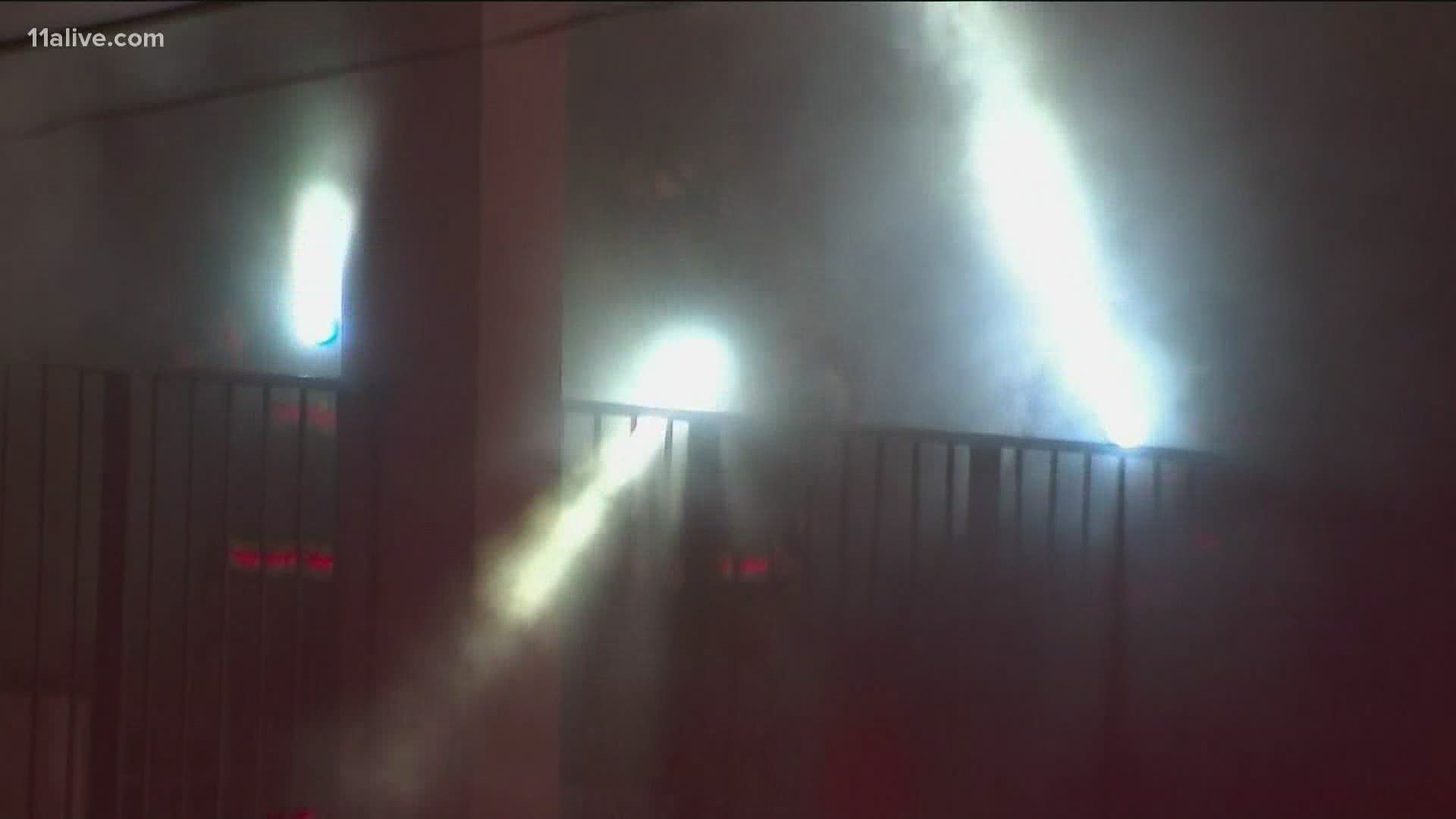 DECATUR, Ga. — DeKalb County firefighters responded to a hotel on fire in Decatur just after midnight on Monday.

The blaze happened at Hotel OYO at 4200 Wesley Club Drive.

They said crews arrived on the scene to smoke showing from the roof of the three-story structure.

Officials said a second alarm was called due to the number of people that needed to be evacuated.

The fire was located and was running a pipe chase from the first floor to the roof, they said.

No injuries were reported and the fire is under investigation, they said.