Attorneys representing over 80 clients were at the apartment complex Tuesday to ensure investigators didn’t demolish any of the units. 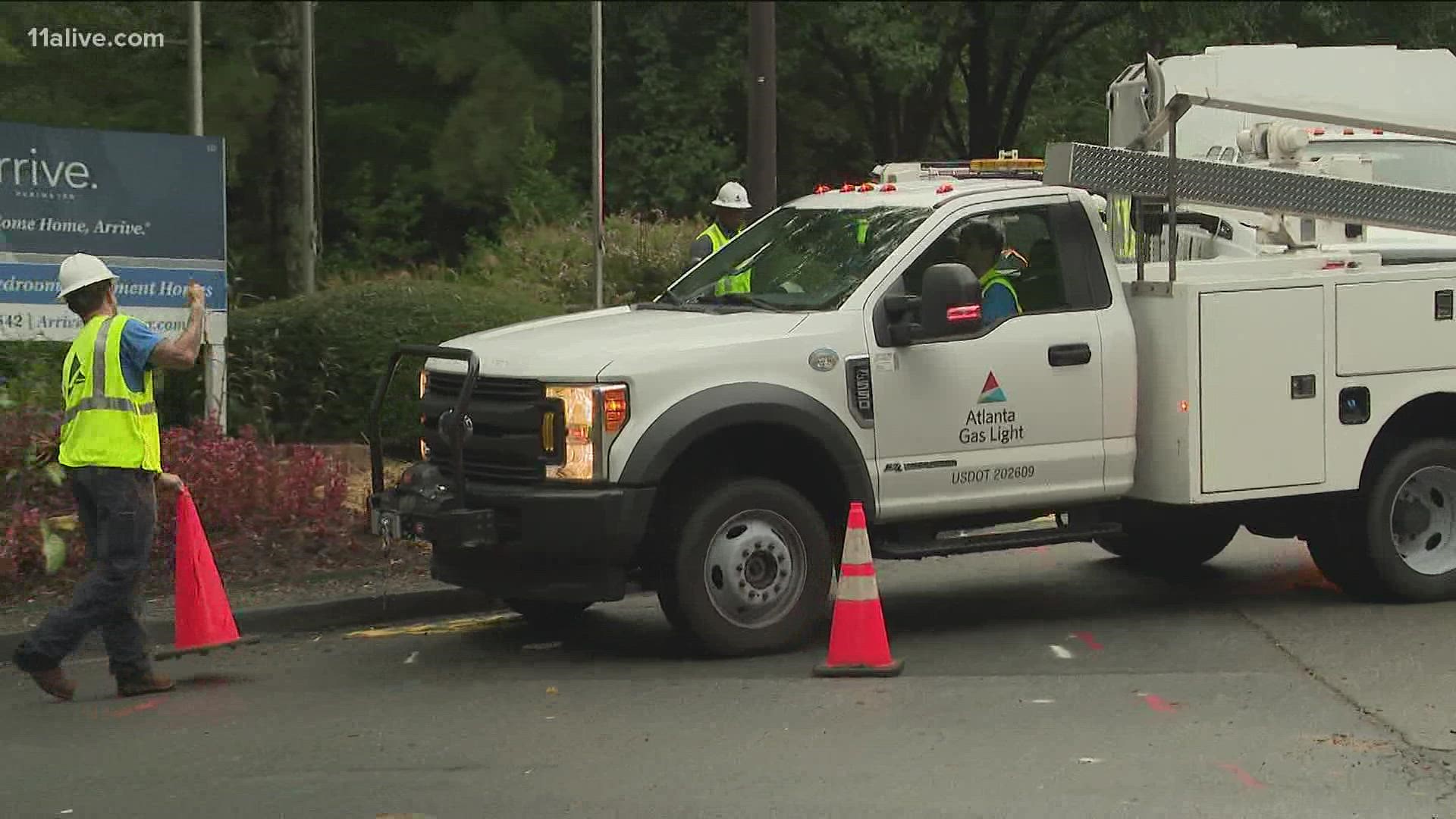 The Dekalb County Fire Marshal's Office finished going through apartments at Arrive Perimeter Tuesday, as they continue to investigate what caused an explosion that's now forcing residents to find a new place to stay.

Investigators are trying to determine if there was a leak and how that leak happened after several residents reported smelling gas before the explosion.

The blast damaged 25 units, leaving one building in particular unstable.

Attorneys representing about 80 residents were at the apartment complex Tuesday to ensure investigators didn’t demolish any of the units, worried it could hinder their own investigation.

“We have not had a chance to have our experts come out here yet and we were very concerned that it wasn’t going to be a fair and impartial investigation. Luckily, we did hear that the fire marshal’s office did complete their investigation and don’t need to take down the buildings yet," Attorney Chris Stewart explained.

A restoration company remained on site with construction machinery after crews with Dekalb County Fire left. Attorneys said they will continue to work with the apartment complex to ensure that the site isn't demolished before they have investigated.

As for the residents, the complex sent them an email last Friday saying they have to move by the end of October because repairs are expected to take months.