It happened just after 2 a.m. 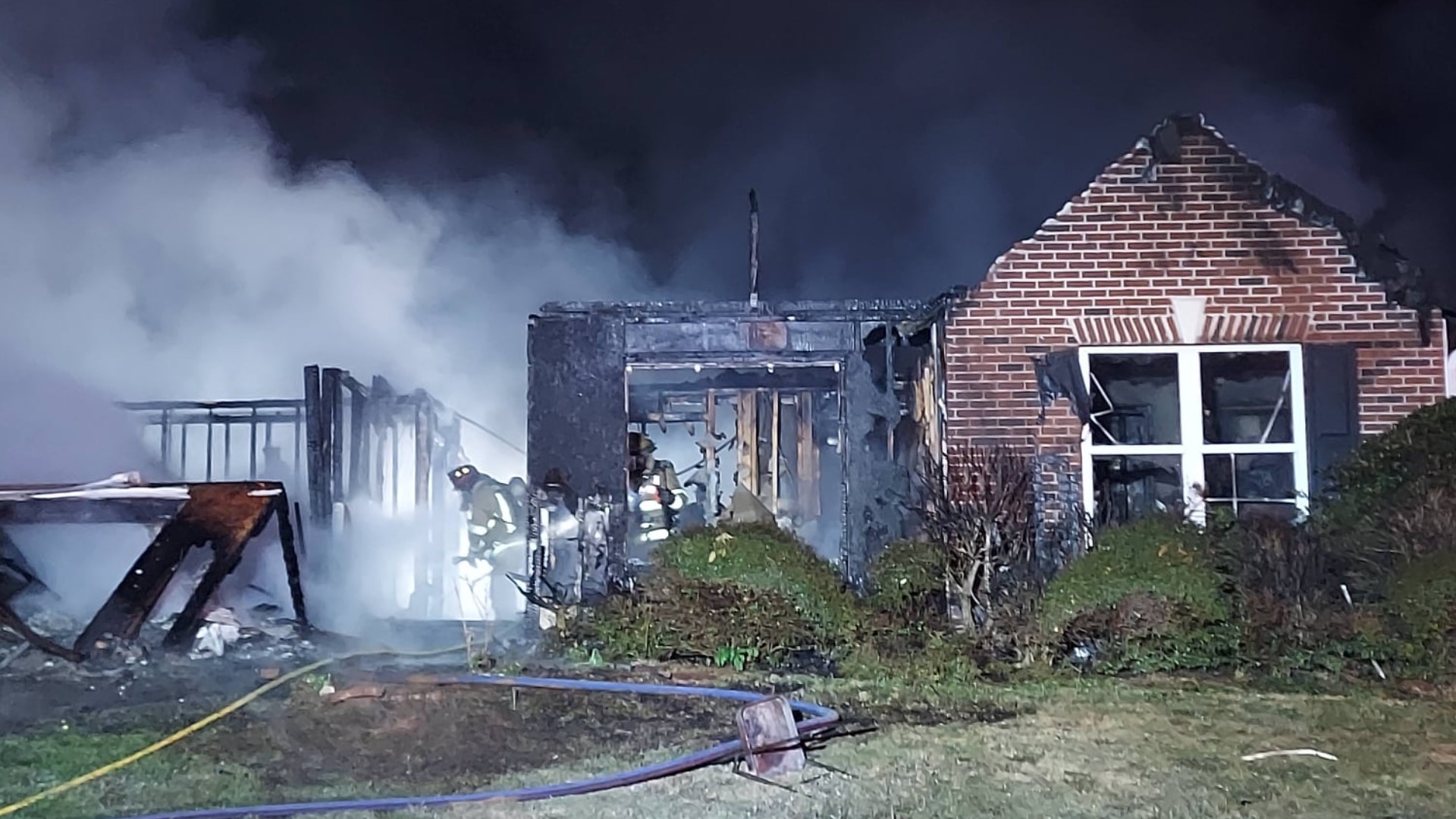 GWINNETT COUNTY, Ga. — A man was injured and two of his grandchildren are OK after escaping an early morning fire on Sunday near Lawrenceville.

"Crews arrived to find two single-story, single-family residences on slabs fully engulfed in flames. Heat from the blazes had started to extend to neighboring houses to the left and right of the engulfed structures," fire officials said in a statement.

Crews used a defensive mode to put out the fire, they said.

The man injured was able to wake the children up and escape to the backyard, firefighters said. Neighbors that lived behind the home were able to kick the fence down and pull the family to safety.

During their escape, officials said the man "did sustain injuries consistent with this type of incident."

Paramedics transported him to an area hospital. The children’s parents arrived during this time and took them into their care, they said.

Fire Investigators responded to the scene and are trying to determine the cause of the fire.

Firefighters extinguishing hotspots at this overnight fire on the 200 block of Twin Brook Way in Lawrenceville. All occupants of affected homes are accounted for. pic.twitter.com/5d3y1kpXUl