A car slammed into the fire engine the firefighter was getting out of on the interstate, amputating one of his legs on impact, officials said. 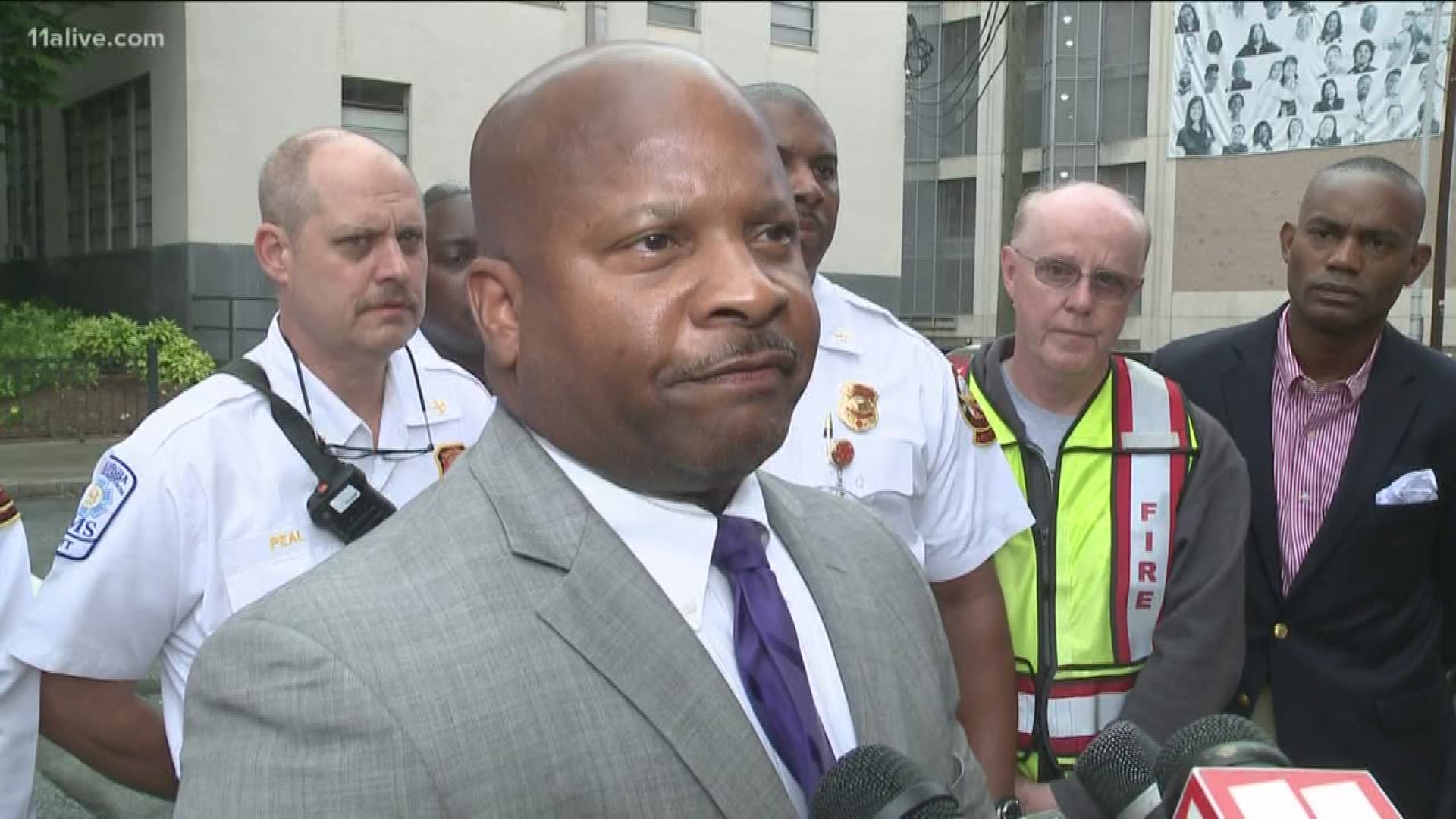 ATLANTA — On Monday, Atlanta fire official have identified the firefighter who was struck and seriously injured Sunday morning as 47-year-old Sgt. Darrow Harden.

Harden, a seven-year veteran, was hurt when a car hydroplaned into him as he was getting out of a fire engine along Interstate 85 near Cleveland Avenue. He was part of a crew from Fire Station #2 responding to a rollover wreck in the northbound lanes of the freeway when the incident happened.

According to a Monday release from fire officials, Harden's left leg was amputated on impact and he received severe injuries to his right leg.

Additional fire units were dispatched to handle the initial accident, Harden's injuries and injuries to the driver of the car that struck Harden.

Firefighters from Truck 2, Paramedic Engine 30 and Grady EMS immediately began lifesaving measures to help Harden. He was rushed to Grady Memorial Hospital and taken into surgery.

Harden is currently recovering from his injuries and in stable condition.

The Atlanta Police Department is handling the accident investigation of both the initial rollover wreck as well as the car that struck Harden.

Charges are pending against the driver who struck the firefighter.

Son donates kidney to his mom in time for Mother's Day