It happened around 5 a.m. this morning at a home on Zane Grey Drive. 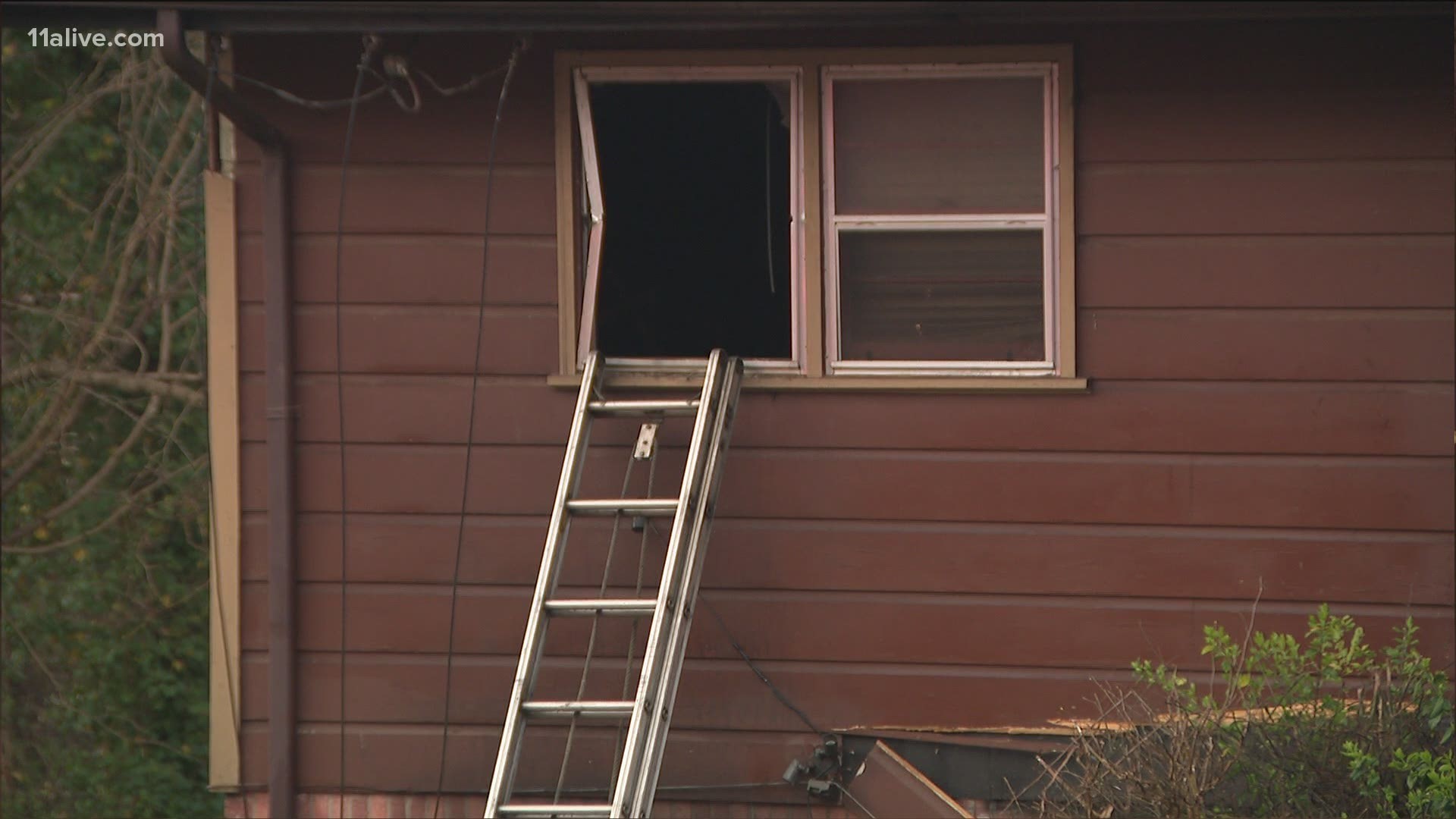 It happened around 5 a.m. at a home on Zane Grey Drive.

According to DeKalb County Fire Caption Dion Bentley, firefighters saw heavy smoke and large flames coming out of the front door when they arrived to the home.

Residents on the outside of the home told firefighters that a family member was trapped on the second floor.

Fire crews were able to get the woman out safely, however, they had to perform CPR. She was taken to the hospital in critical condition.

A firefighter sprained his knee during the rescue.

A large portion of the home was damaged in the fire.