First Look: This is the modernized Chick-fil-A being rebuilt near North Point Mall 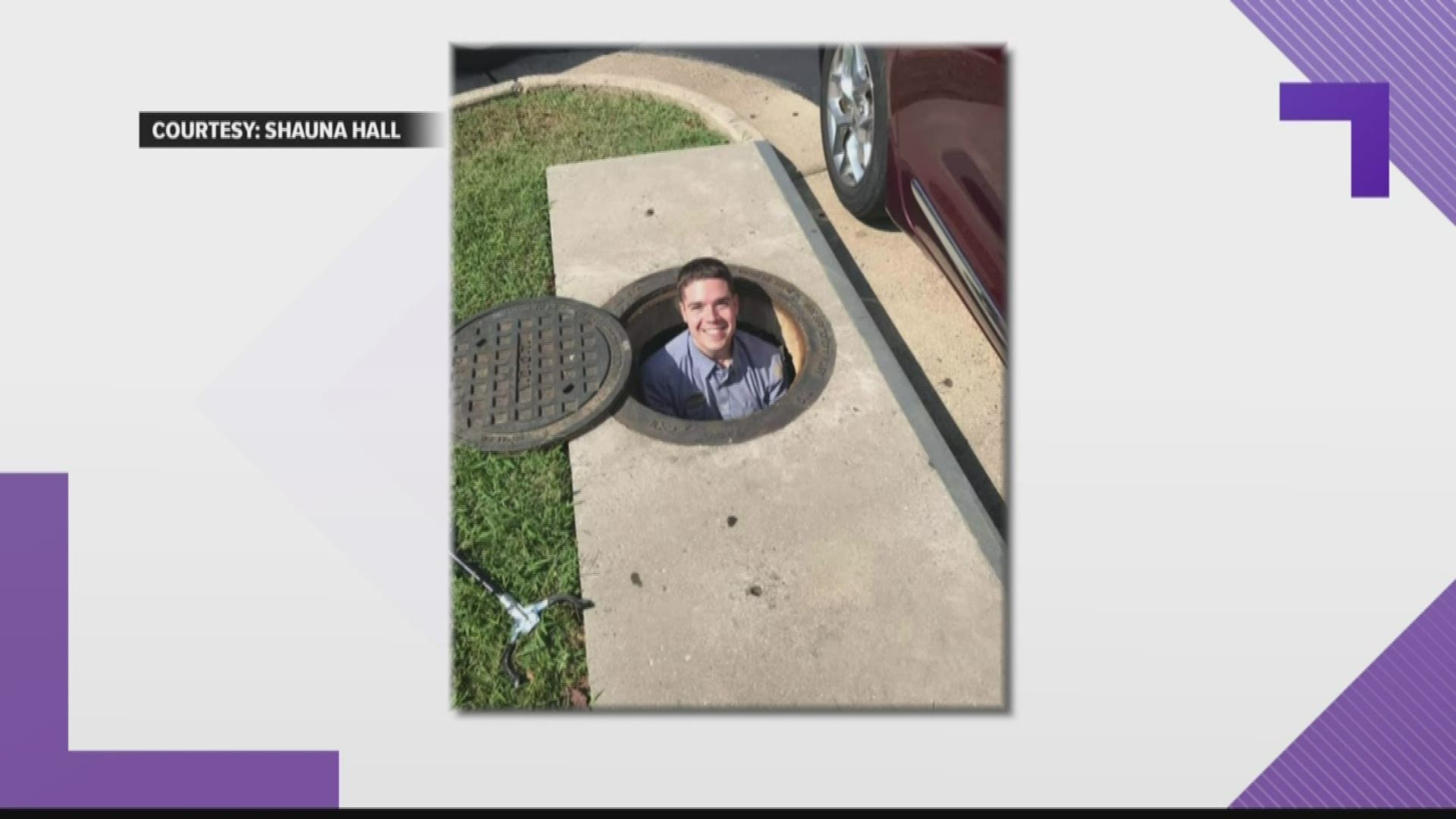 ALPHARETTA, Ga. — Architects have served up the new look for the rebuilt Chick-fil-A near North Point Mall.

Atlanta Business Chronicle reported last October that plans called for the Chick-fil-A at 6085 North Point Parkway to be demolished and rebuilt to increase its efficiency and reduce the traffic impact to the area.

Now the city of Alpharetta has revealed the proposed new look for the restaurant, which is scheduled to be discussed by the city's design review board at its Feb. 21 meeting.

With the press of a button, you can now get served at your seat at Chick-fil-A