Police revealed the victims' ages range from eight years old to 50 and are all female. The family has started a GoFundMe page for funeral expenses. 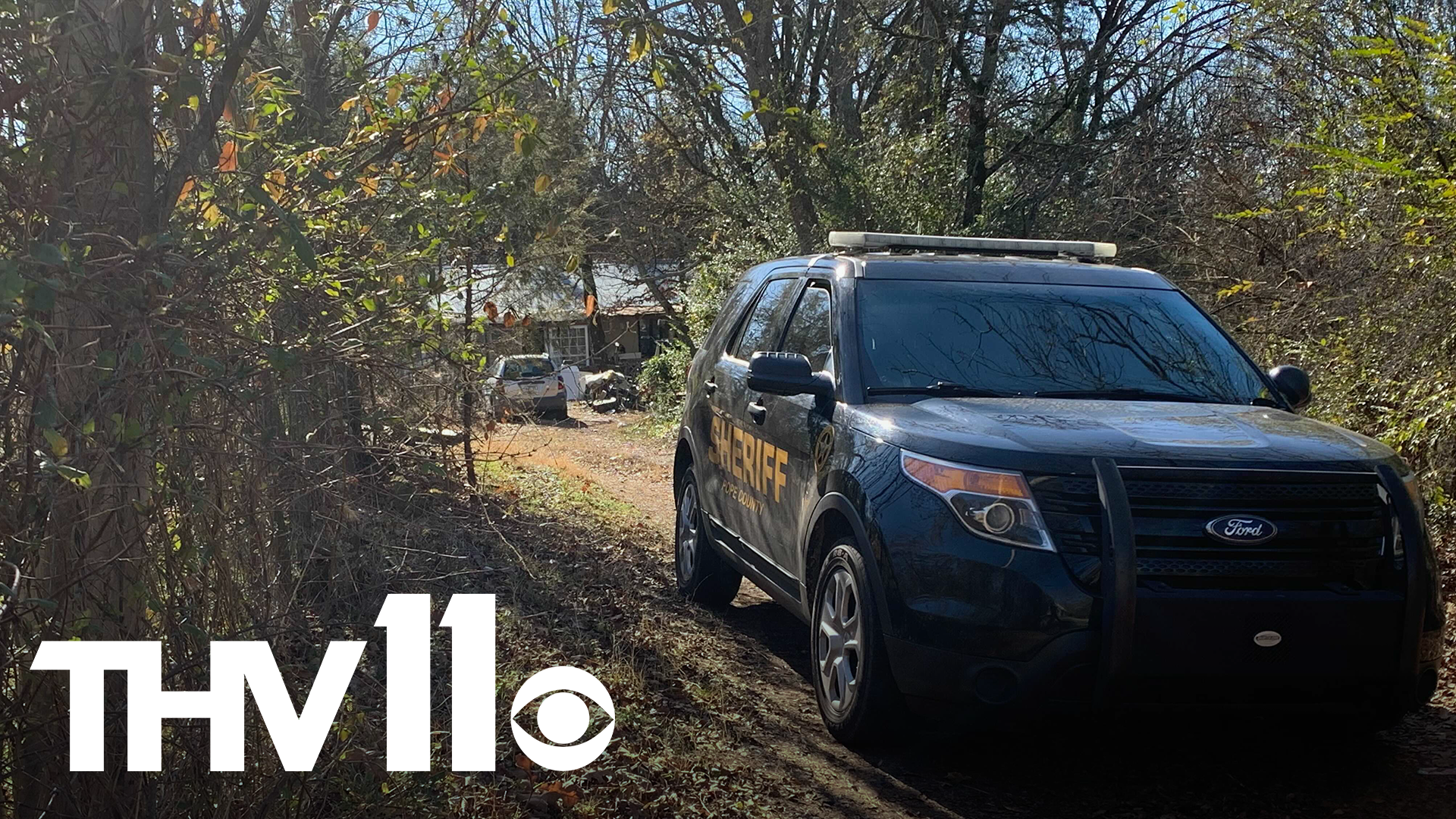 POPE COUNTY, Ark. — Five females were found dead on Christmas evening after police were called to a house near Atkins.

According to the Pope County Sheriff's Office, a call came in around 5:14 p.m. that there were "possible victims" at a house near the 5100 block of Pine Ridge Road.

Once on scene, deputies secured the scene for investigators.

During an afternoon press conference with the sheriff's office, police revealed they do not have a suspect in custody nor a possible motive, but they do believe it to be an isolated incident within the family.

The family has started a GoFundMe for funeral expenses.