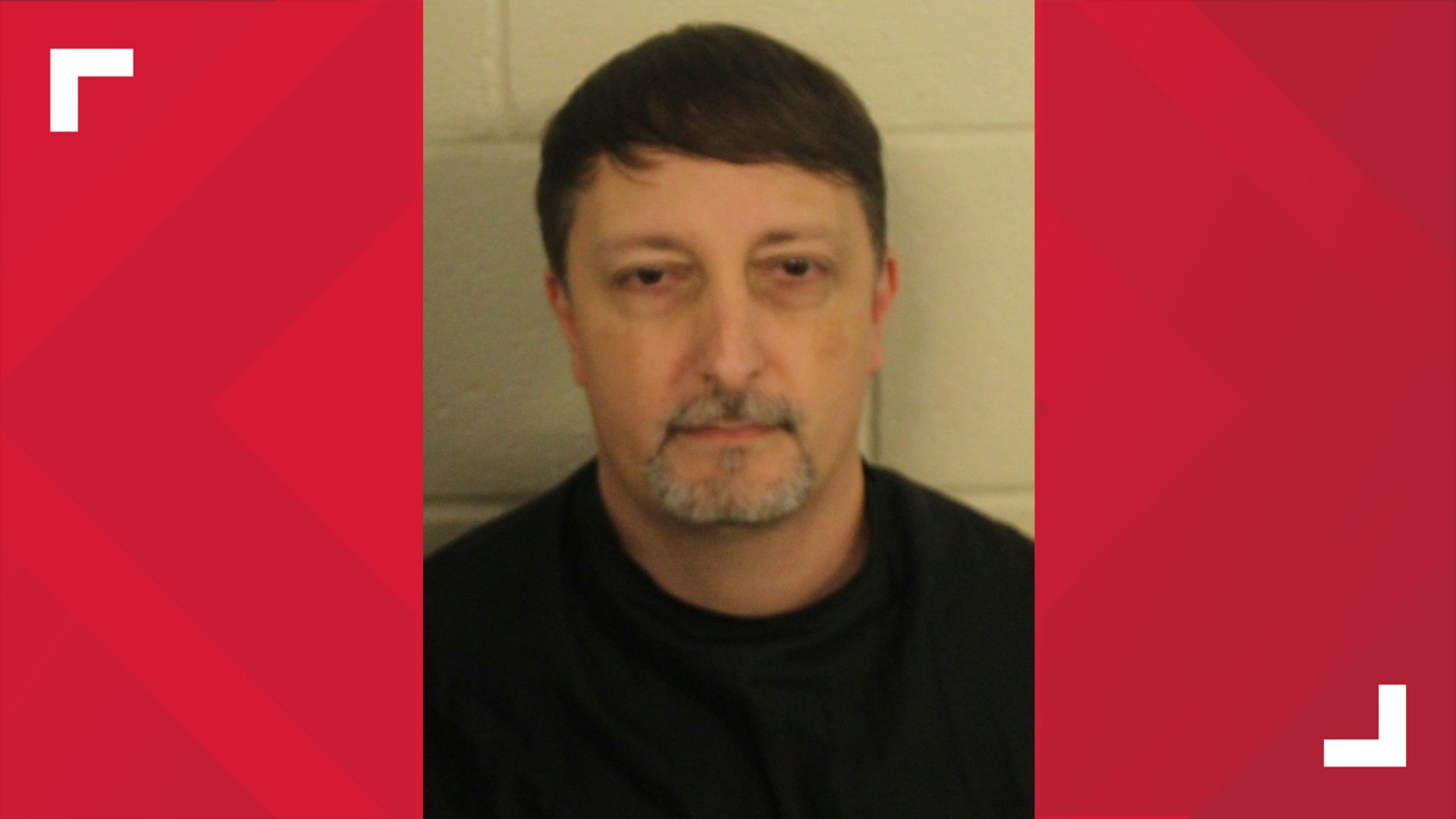 FLOYD COUNTY, Ga. — Floyd County Police are investigating after a former pastor and youth camp leader has been accused of sexual abuse. Police want to speak with other potential victims.

According to police, two men have come forward and told them they were sexually abused by the former pastor while they were children. Authorities said the alleged abuse happened at 42-year-old Christopher Matthew Codding's home in eastern Floyd County and at another location.

Codding was arrested in July for two felony counts of aggravated child molestation, which allege he committed sex acts with pre-teen boys. Floyd County Police said Codding was released in August on a $30,000 bond, which also requires him to wear an ankle monitor, have no contact with minors, and be on home confinement.

Authorities said for 15 years, Codding has been a youth pastor at a church in Bartow County. He has also worked in the medical industry as a radiologic technician and instructor at a local technical college. Floyd County Police said he frequently traveled to Baltimore for work.

Additionally, Floyd County Police said Codding helped with a youth summer camp in Blue Ridge and a youth ministry for boys called "Rock On," which accepts teens and pre-teens from across Georgia. Authorities said Codding was also previously a foster parent.

Floyd County Police investigators are looking to potentially identify more victims of sexual abuse. If anyone has any information, police are asking for them to call 706-314-0756 or email detective@floydcountyga.org.