She claims she'd been a sex slave for 19 years. 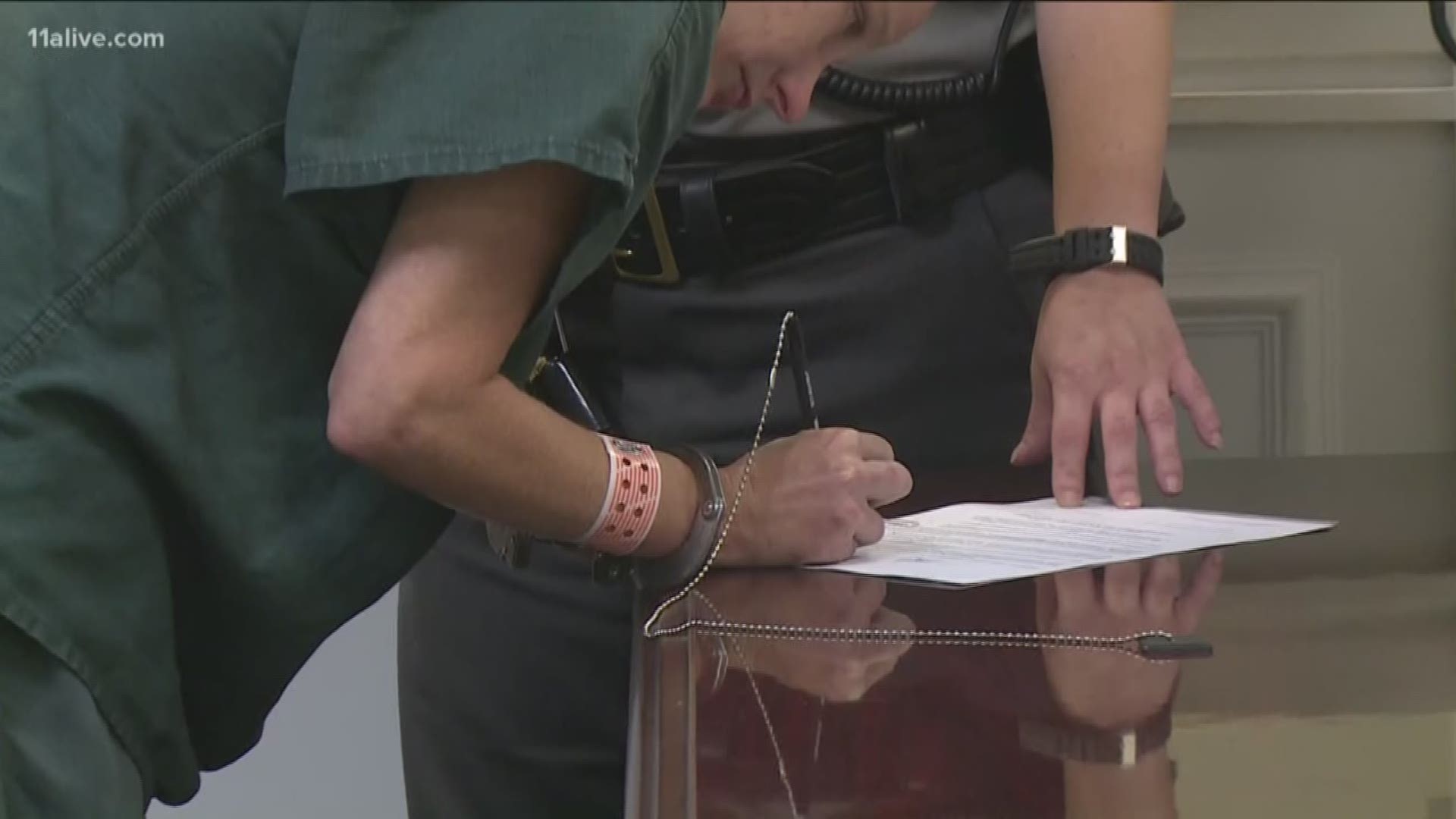 A former candidate in Georgia's 10th congressional district who once reportedly supported "responsible" gun control measures is accused of shooting and killing her husband.

Investigators found Curt Jason Cain dead inside of his apartment in Aiken County, South Carolina on August 7, WRDW reports. The 41-year-old is believed to have died several days earlier, August 4, from loss of blood due to gunshot wounds.

Collins ran against Jody Hice for Georgia's 10th district congressional seat in 2017. That district includes several metro Atlanta counties, including Gwinnett and Hall counties. According to Federal Election Commission records, Curt Cain was the treasurer of that campaign.

In an interview, Collins said she was "an entrepreneur who has modeled and been in several different smaller independent magazines."

According to an OnlineAthens.com report, Collins supported "'responsible' gun regulation to '(e)nsure a more careful monitoring process in gun sales from both retailers and private dealers to protect all parties involved and shield the community from the effects of firearms falling into the wrong hands...'”

She dropped out of the race due to personal reasons, according to the Augusta Chronicle.

Aiken County's coroner confirmed to WRDW that Cain was also Collins' husband. According to the coroner, WRDW reports, Collins was made the sole beneficiary of Cain's insurance weeks before his death.

In court on Tuesday, Collins claimed that she had been a sex slave for the last 19 years. 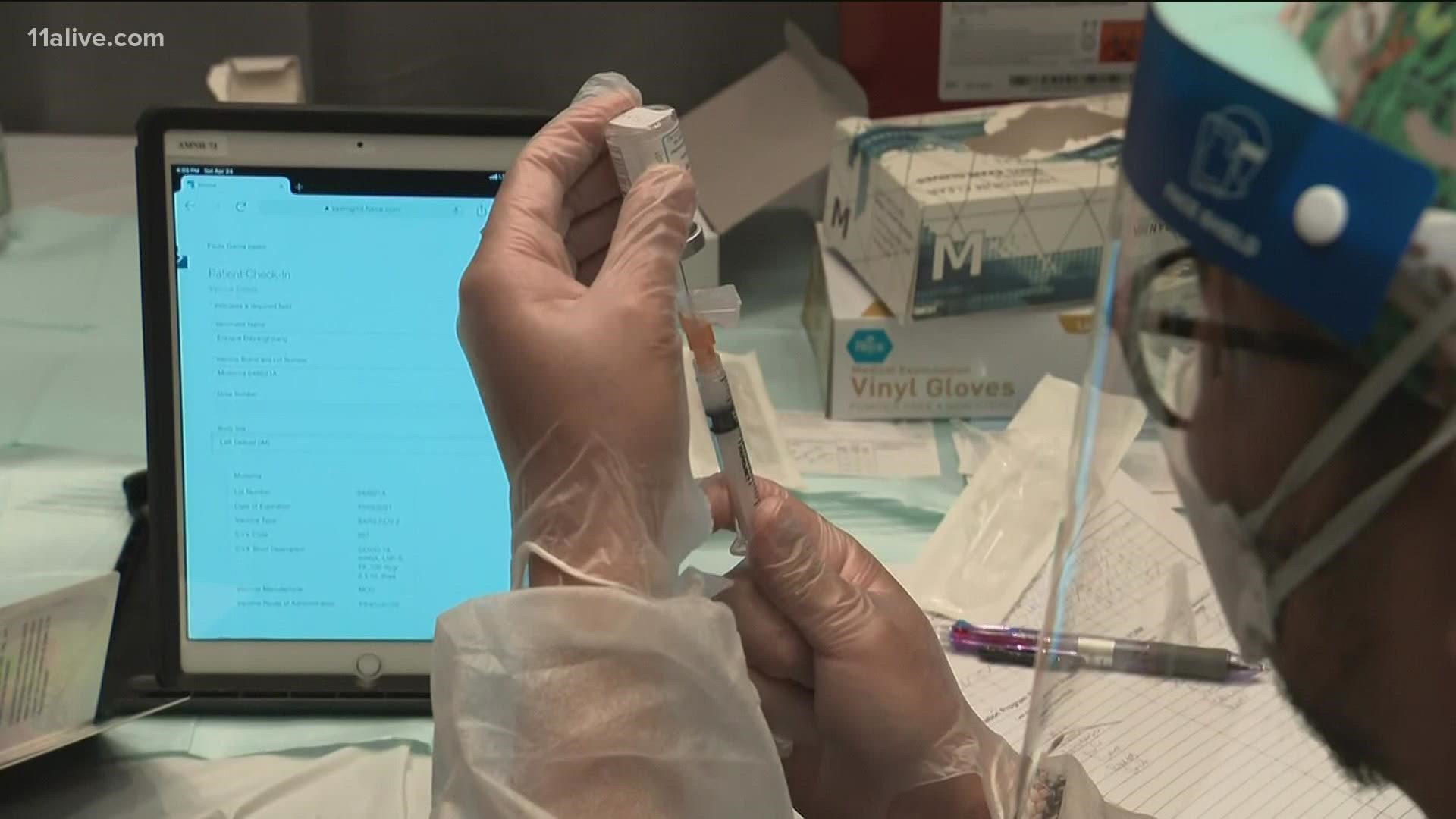