Jasmine Coer drove for Uber for just one year but stopped in 2017 when she said a passenger was arrested for verbally assaulting her. 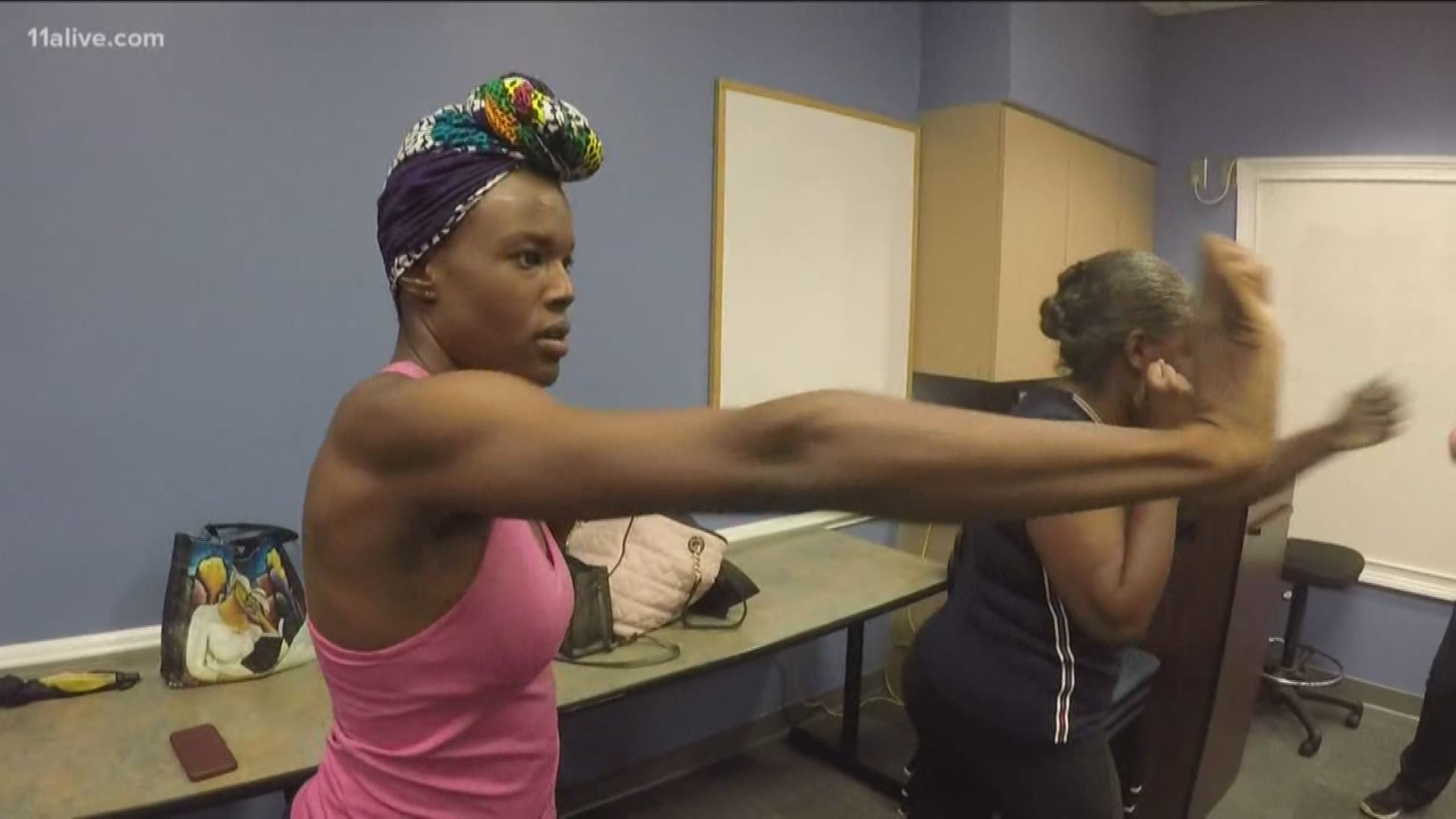 A former Uber driver is teaming up with police to hold a self defense class for women who are rideshare rivers.

Jasmine Coer drove for Uber for just one year, but stopped in 2017 when she said a passenger was arrested for verbally assaulting her. She says she’s lucky the incident didn’t progress into violence

“I picked up a guy in Atlantic station. He was on a pool ride. He was very aggressive and irate from the time I picked him up," Coer recalled. “He wouldn’t let me leave. He wouldn’t let me get away. He kept repeatedly getting in and out of my car.”

She took a video of the incident when Daniel Pollack got in her car.

“Help, help, someone please help me," she exclaimed in the car.

She says Pollack was drunk and soon began making racial and anti-Muslim slurs at her. She kicked him out and eventually, police arrested him, charging him with disorderly conduct. He was banned from Uber.

After that, Coer stopped driving for Uber.

More than a year later, she's partnering with the Smyrna Police Department, holding a self defense class for female Uber and Lyft drivers, “because of the constant headlines I’m seeing of women being attacked for things out of their control," Coer said.

“If someone comes and grabs your arm, you can hammer fist and hit their arm," Smyrna Police Officer Heather Clemens demonstrated.

The class is focused on the stance, the block and the punch. And all of the women in the class receive a Kubotan stick made out of wood and used for defense by hitting pressure points.

Studies show women who take self-defense classes are less likely to be assaulted, which is why Coer hopes this class leads to many more for her and others like her.

Some other police departments have quarterly self-defense classes similar to this called RAD, which means Rape and Defense.