The offensive messages were sent two weekends ago on SnapChat, according to school officials. 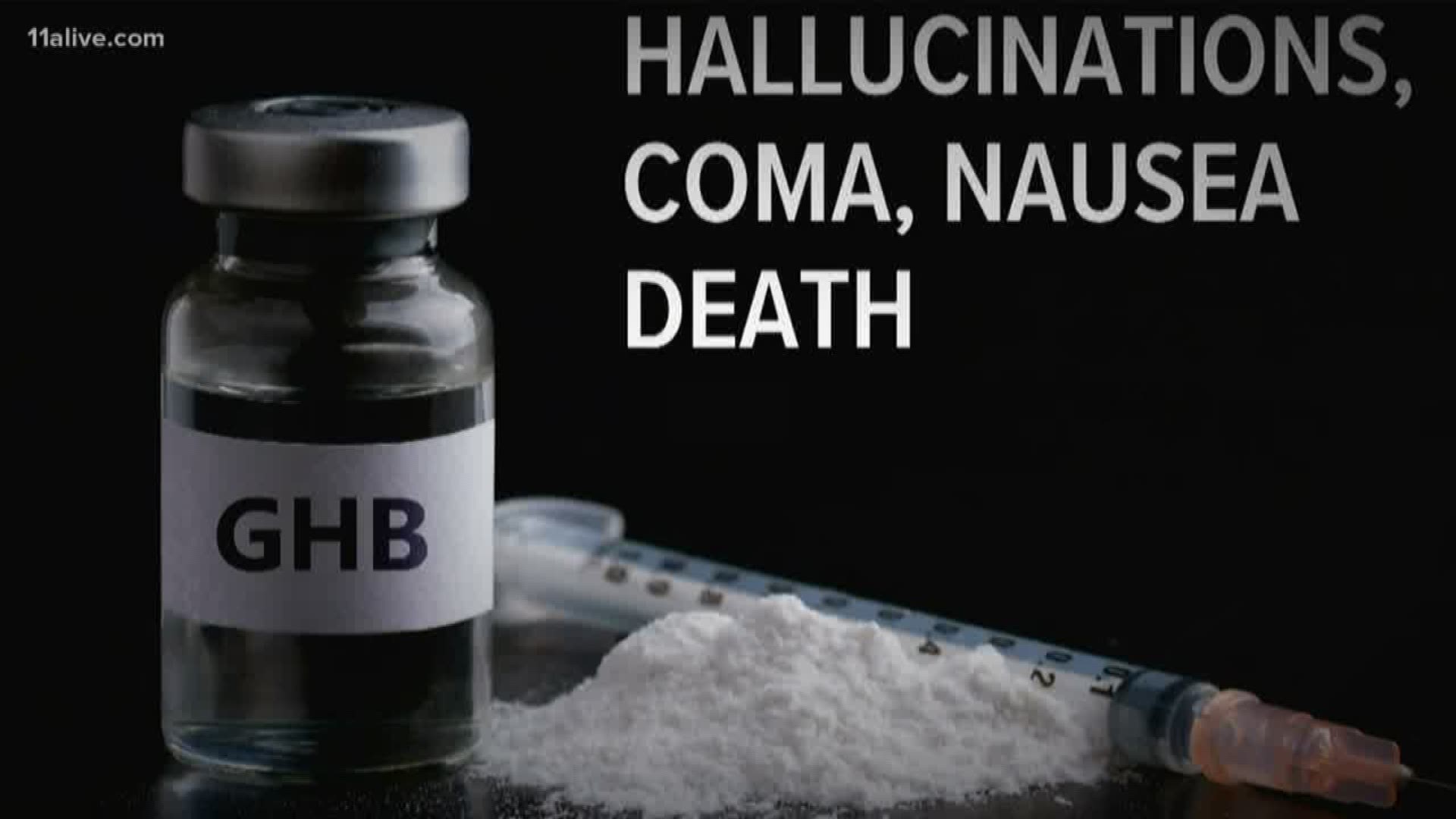 FORSYTH COUNTY, Ga. — Eleven middle school students are going to be "disciplined for their actions" in connection with racist and hateful social media messages that were sent to some minority students at Vickery Creek Middle School in Forsyth County, according to school officials.

In a letter sent last Wednesday to parents by Vickery Creek principal Scott Feldkamp, the online posts, which were initially sent on SnapChat two weekends ago, caused a disruption at school.

"The posts did not directly threaten VCMS, however, the were very inappropriate and caused concern to a number of our students and families. 11 students will be receiving disciplinary consequences for their actions," the letter said. "We have a culture of belonging where ALL differences, abilities, and beliefs are respected and celebrated."

Forsyth County School spokesperson Jennifer Caracciolo said they are asking that all parents in the school discuss the importance of respect and openness with their children.

"The hateful language and racism used by these children are not tolerated in our schools," an official school system statement read, in part. "Forsyth County Schools expects and demands that all individuals are treated with integrity, dignity and respect."

The school district said they have the responsibility to prepare and inspire their children to be inclusive.

Jimmy Carter recovering after surgery on brain for subdural hematoma