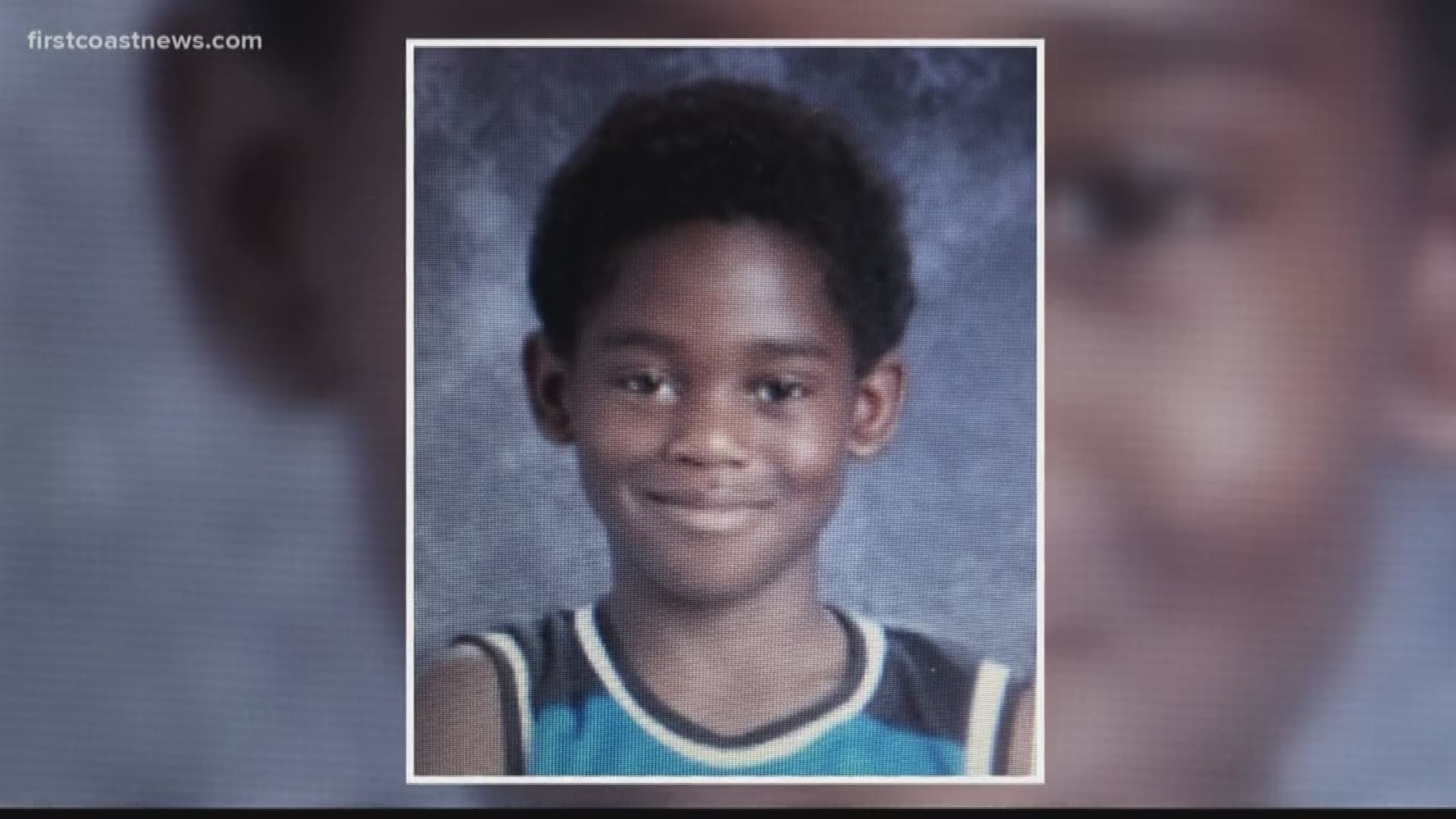 A missing child alert was upgraded to an Amber Alert around 7:30 p.m. for Cedric Barnes who was last seen leaving Argyle Elementary School earlier Thursday.

(More of the story below.)

Barnes was reportedly walking home from school with friends around 2:50 p.m. when a vehicle -- described as a gray decommissioned police vehicle by witnesses -- pulled up to the boy. Witnesses said a short time later, Barnes and the car were missing.

The Clay County Sheriff's Office said Barnes willingly entered the vehicle. Deputies believe that the suspects involved are connected to his family. They then took him back to a residence in Jacksonville, deputies said. 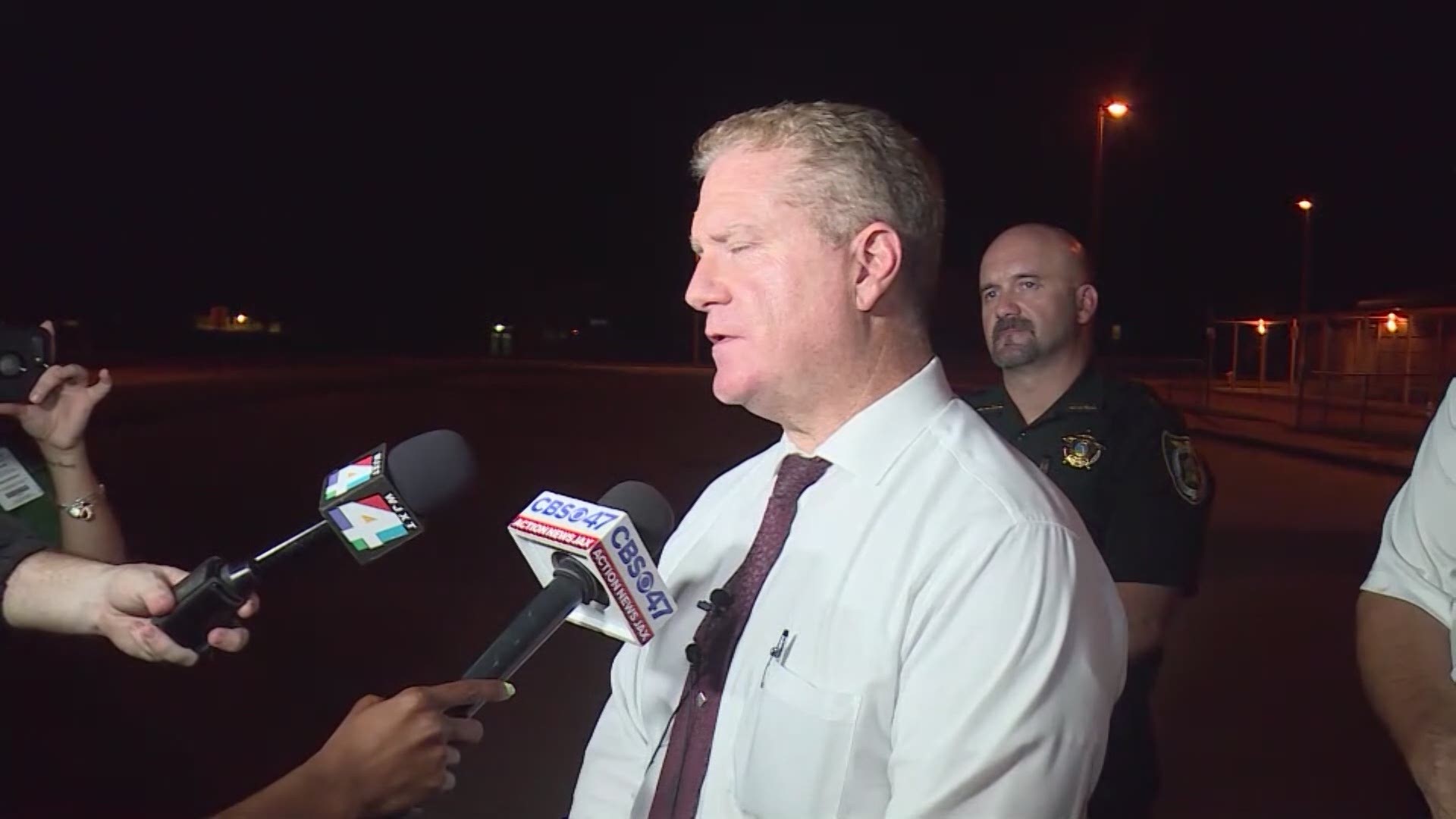 Upon investigating and speaking with family, deputies were able to determine an address for the suspects. The sheriff's office contacted the Jacksonville Sheriff's Office and the agencies entered the home and found Barnes safely inside.

The Amber Alert was canceled around 9 p.m. when the sheriff's office tweeted that he was safely located.

"Thank you to everyone who shared tips and well-wishes for a safe recovery," the tweet said. "We thank the Clay County School District and Police, JSO, DCF, FHP and FDLE for their help."

At this time, deputies are interviewing Barnes to make sure he is alright. The Florida Department of Children and Families is also involved.