Alex Smith previously hired Carson McElheney, who died in a helicopter crash along with two others Wednesday in Jasper County. 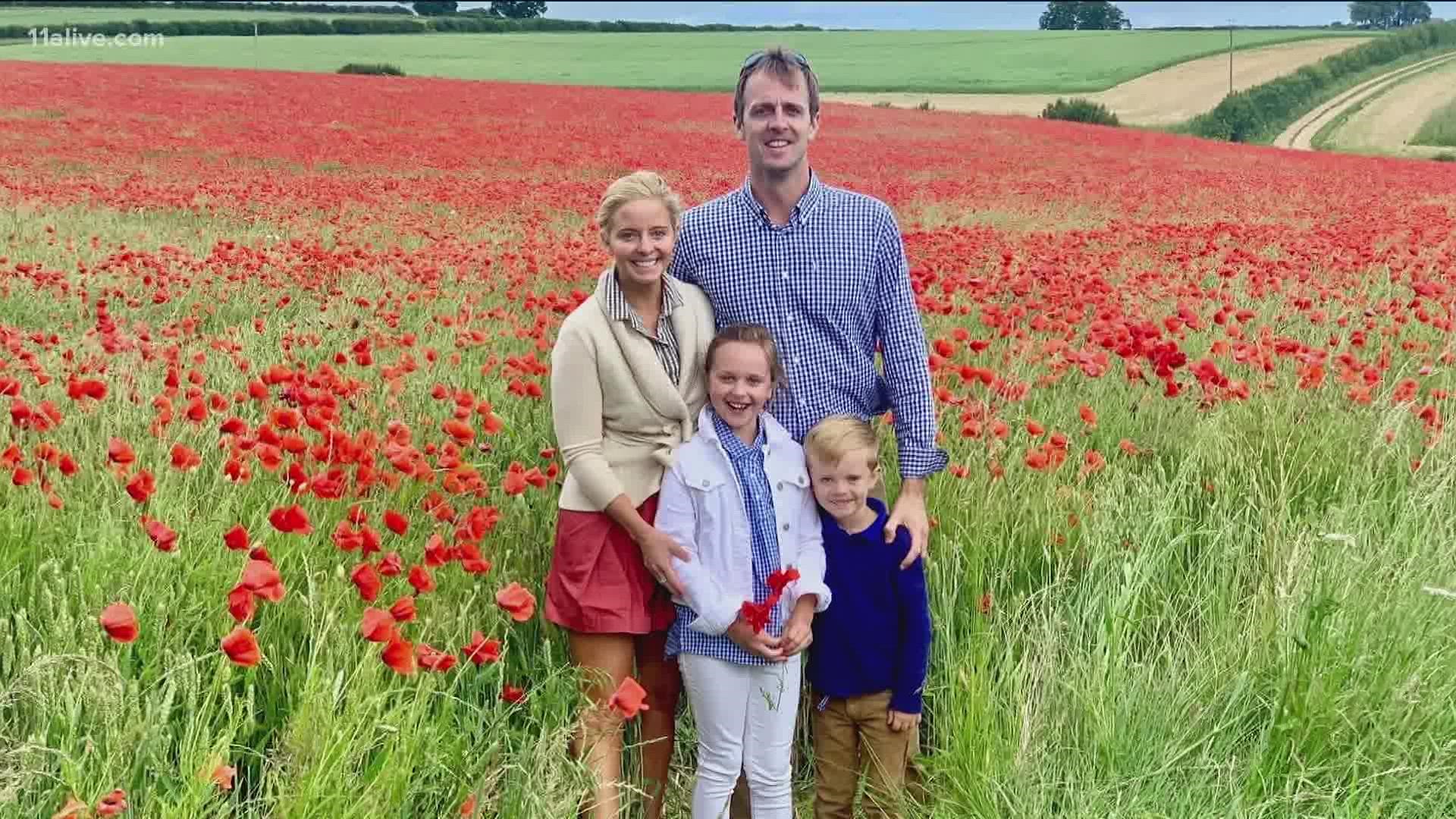 In 2011, McElheney left to start his own firm. The 40-year-old father of two died, along with two others, in a helicopter crash in Central Georgia. Smith found himself in shock hearing about the crash, as he lost a lifelong friend.

"Carson was a friendly guy, someone really smart and very passionate," Smith said. "I'm having a hard time getting my arms around it. It's just a tragedy."

Investigators are still working to figure out what caused the helicopter to go down near the Oconee National Forest in Jasper County. The Federal Aviation Administration said the helicopter left Thomasville and was heading northwest when it ran into trouble. Investigators said weather and speed may have been factors in the crash.

The other two people on board the helicopter were identified as 42-year-old Alister Pereira and 46-year-old Charles Ogilvie, both pilots from Atlanta.

For Alex Smith, losing a one-time protégé, a colleague and a friend is still difficult for him to process.

"Carson was a super talented young man, and he reminded me a bit of myself in that he had a strong work ethic and he had a desire to be the best," Smith said. "He was well on his way. He made quite a mark in this industry."