24/7 symphony of frogs keeps one Gwinnett County homeowner up at night. 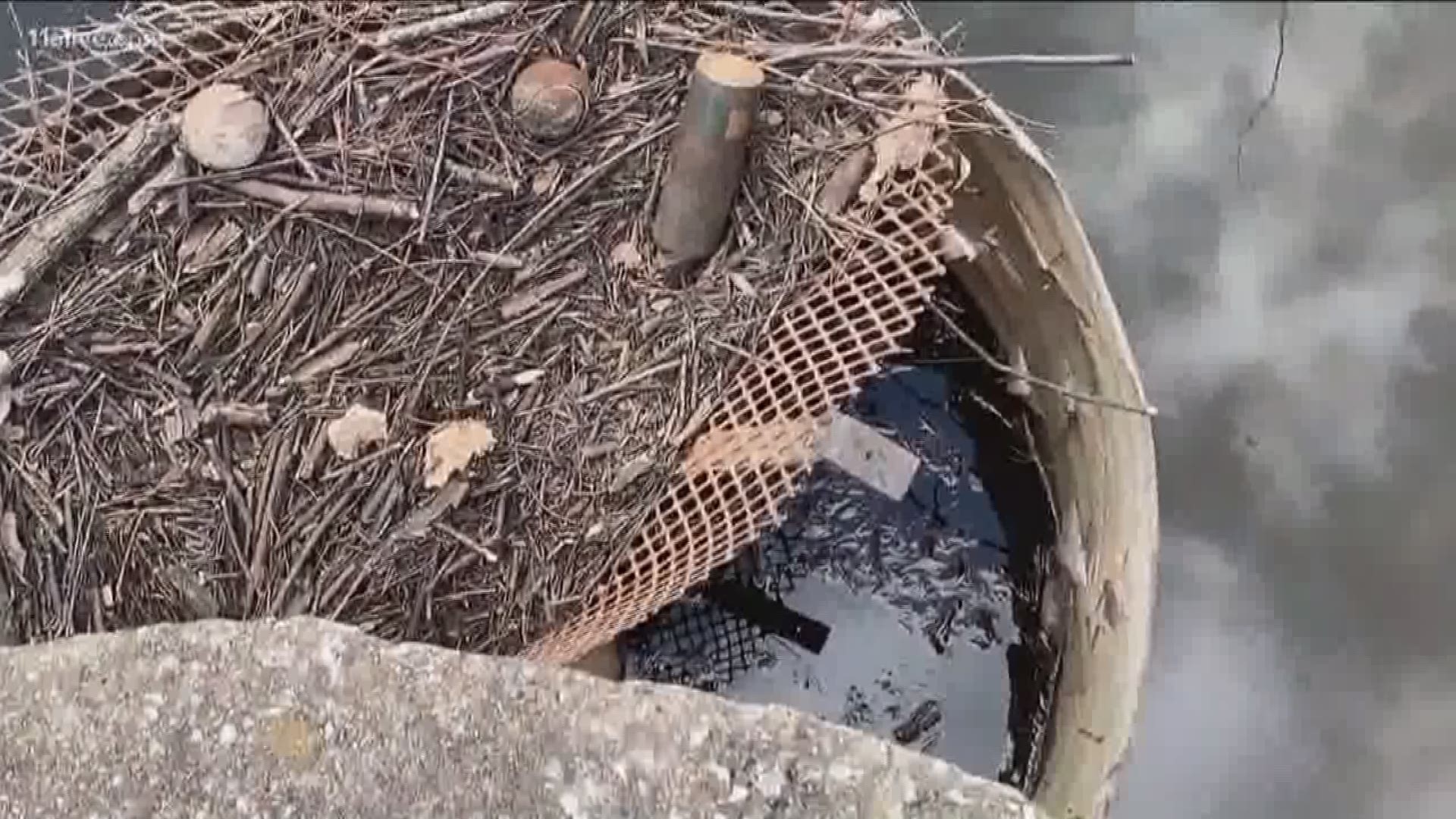 ATLANTA — "Frogs by the billion" is how Jill Canady describes the sounds coming from her backyard in Sugar Hill.

Canady said crews took down more than a dozen trees nearby but never hauled off the debris.  She said since the debris wasn't removed the pond no-longer drains and the noise of chirping never stops.

Canady describes her backyard as a 24/7 symphony of frogs.

Canady said she has called the city, the county, and the neighborhood association but everyone is saying it's someone else's problem.

11Alive's Joe Floccari called Gwinnett County to see if he could get more information. In February  2018, Gwinnett County informed the Sycamore Glen Neighborhood Association about deficiencies that needed to be corrected in the neighborhood storm drain.

11Alive reached out to the Sycamore Glen  Neighborhood Association and is waiting on a response.