Chairman John Eaves of Fulton Co. is calling for a criminal investigation into allegations that R. Kelly is sexually exploiting and holding young girls and women against their will in his Johns Creek home. 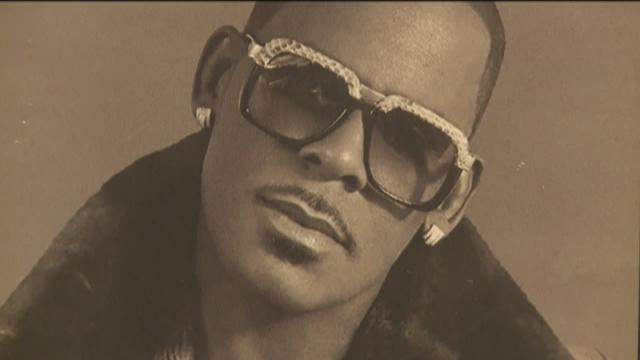 New information uncovered by law enforcement has raised the level of concern in the allegations against R. Kelly sexually exploiting and holding young girls and women against their will at his Johns Creek home.

The family of a Johns Creek woman has claimed that the woman was being held against her will at one of Kelly's home. The woman has released a YouTube video saying she was there on her own free will.

Eaves believes that police have been able to get new information in the case.

"I have not been privy to this file nor do I have a desire to know the contents of this file, but it has been transferred from police to the DA's office," Eaves said.

No criminal charges have been filed against Kelly and Johns Creek Police Lt. Chris Byers said Friday, "There is no open investigation against R. Kelly. We investigated a complaint earlier this year. It was closed due to no criminal allegations from anyone being made.

Eaves said he's not "indicating guilt or innocence of R. Kelly" but that he wants authorities to look into the allegations.

"I'm going to use my power as Chairman to encourage the district attorney to proceed and launch an investigation so that no questions are left unanswered," Eaves said. 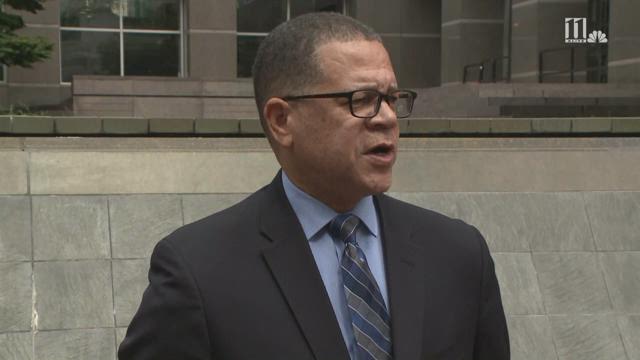 Howard said Friday afternoon that his sex investigations unit had received the file, but said that he hadn't personally reviewed it and had no details on what was in it. He said that so far, there is no active investigation.

There has been outrage over R. Kelly's concert planned to be held at the Wolf Creek Amphitheater on August 25. The Fulton Co. Board of Commissioners unanimously voted to approve a letter to Live Nation requesting that his upcoming concert be canceled. 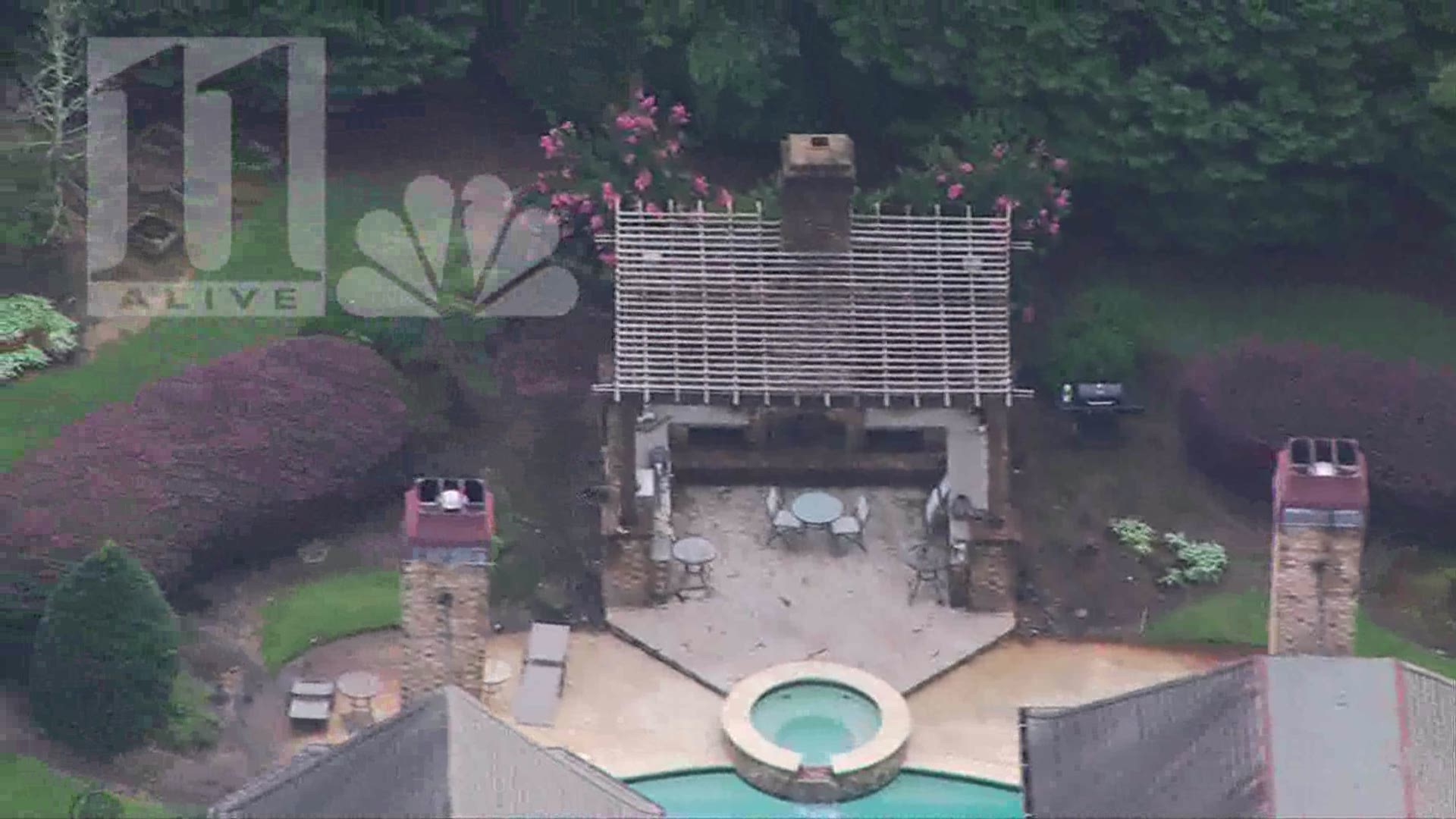 However, Live Nation is contracted to manage all concerts at Wolfe Creek and Fulton Co. does not have legal rights to cancel the concert.

The Board continues to send messages of disapproval of the continuation of the concert in that venue.

More than 37,000 people have signed a petition to get the concert cancelled, and some community activists said they're planning a protest the day of the event.

"We are planning a protest, a peaceful protest the day of the concert at the Wolfe Creek Amphitheatre and are expecting a crew of 1,000," Kenyetta Barnes said.

Kelly did not return calls for comment on Friday, but he has strongly denied the allegations.

Today, I am asking District Attorney Paul Howard and his investigative officers and prosecutors to fully review the report of the Johns Creek Police and follow every lead—no matter where it leads, or who it implicates, and bring those persons to swift justice.

No one should be above the law, because of their income or their zip code. And we will not allow our young girls and young women to be preyed upon by predators or anyone who aims to brainwash and strip them of their human dignity and their right to be free.

Again, as a father of a teenager daughter and a responsible leader in this community, we have a moral responsibility to stand up for people who cannot protect themselves. Today, I am asking our Fulton County Justice officials to do just that. If we won’t protect our young girls and young women, who will?”