The task force was formed with a similar grant in 2018. This latest grant will allow it to continue through September 2023. 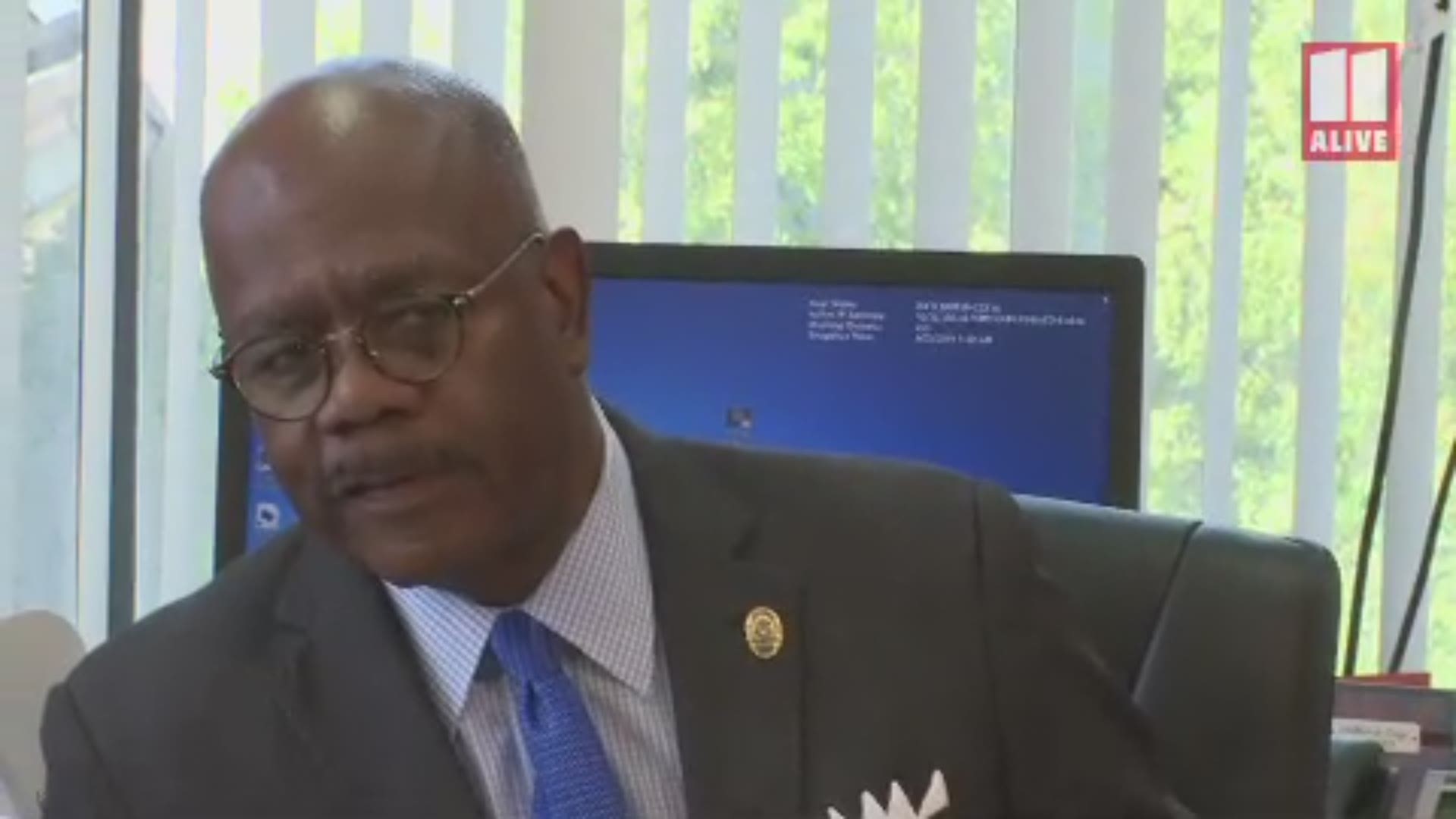 ATLANTA — The Fulton County District Attorney's Office has been given a $2 million federal grant to continue its work with a special task force addressing a backlog of unexamined rape kits.

The DA's Office announced the award from the U.S. Department of Justice's Bureau of Justice Assistance on Wednesday. It will go toward funding the work of its Sexual Assault Kit Initiative Task Force, which was formed in 2018 with a similar grant.

This latest grant, according to the district attorney's office, will allow the task force "to continue to operate at full capacity for an additional three years" through September 2023.

Its primary mission has been identifying cases from a backlog of 1,500 rape kits that were discovered at Grady Hospital in 2015. Those kits have since been systematically tested by the Georgia Bureau of Investigation, and prosecutors in the DA's Office have worked cases after uncovering matches in the state's Combined DNA Index System.

According to the DA's Office, 156 cases have so far been identified, as well as 16 serial sexual offenders. It highlighted two of the more notorious cases, including the 12 life sentences given to Dandre Shabazz for his conviction earlier this year on attacks against 12 women between 2002-2005, and the cold case rape trial that has yet to begin against Cleophus Ward.

Earlier this year, the GBI said the state's rape kit backlog was again growing, with GBI Director Vic Reynolds forecasting that it could grow to as many as 2,000 by the end of this year. GBI spokesperson Nelly Miles said Wednesday it currently stood at more than 1,500.

Additionally, the DA's Office said Wednesday it had received a $500,000 grant to go to its Conviction Integrity Unit. The unit, according to the DA's Office, "endeavors to review past convictions for credible claims of actual innocence, wrongful conviction and, where feasible, sentencing inequities." The DA's Office said the grant will allow them to hire an assistant district attorney and an investigator to "review cases involving DNA evidence."

The DA's Office will soon have a new leader, after incoming District Attorney Fani Willis won the election against incumbent Paul Howard this summer.