'These payments were completely lawful,' the district attorney said. 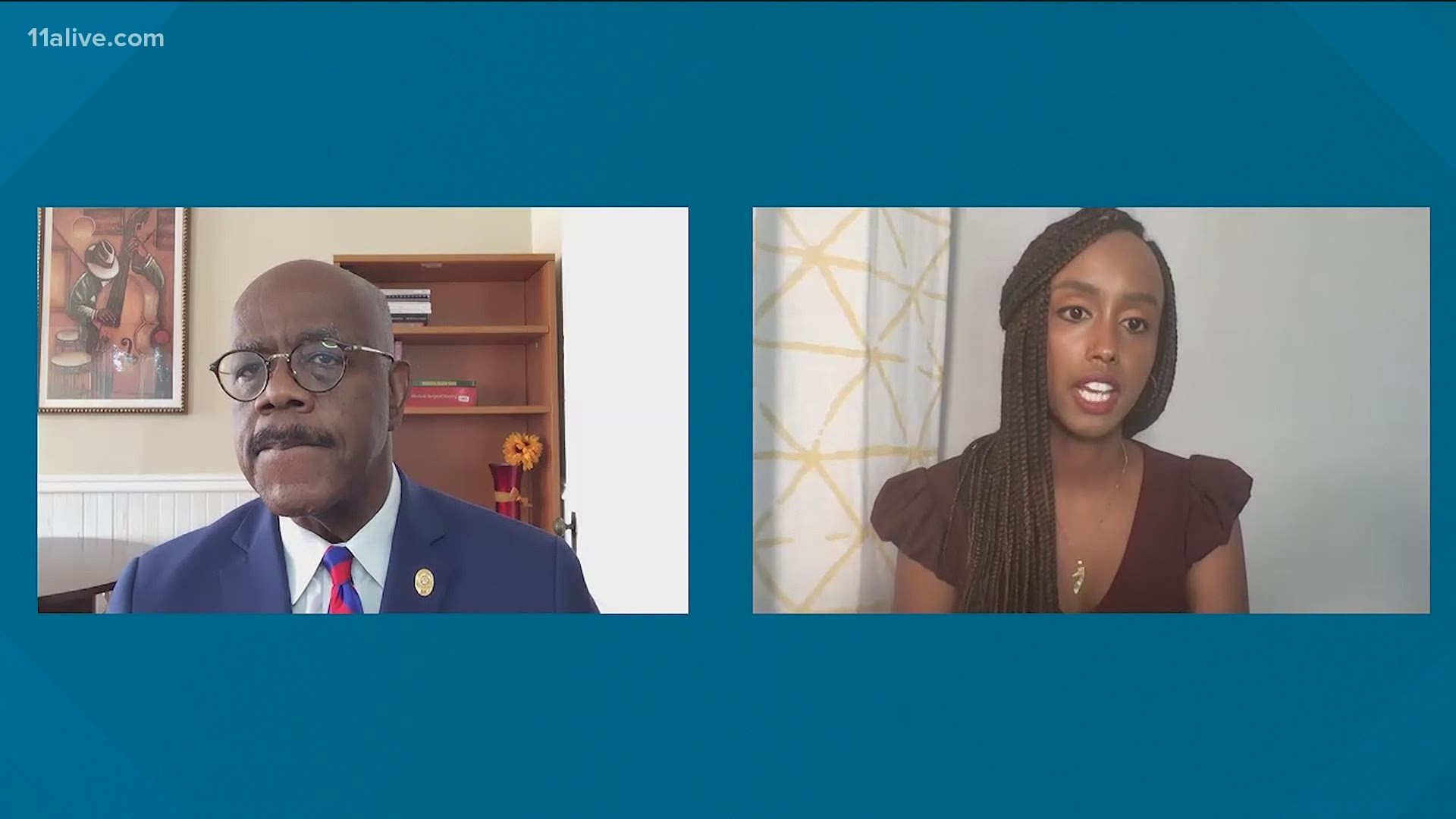 Fulton County District Attorney Paul Howard said his office, along with the City of Atlanta, were served subpoenas regarding supplemental compensation it received from the city.

Howard issued a statement confirming that all records related to the supplemental compensation provided to him and his office had been requested by a federal grand jury.

"The Atlanta City Council unanimously passed and the Atlanta Mayor signed into law the budgeted payments made to me and this office," the statement reads. "These payments were completely lawful. All records covered by the subpoena will be furnished as requested."

"I will fully cooperate with this investigation and am confident my actions do not violate any state or federal law. I am also aware that the City of Atlanta has been served with a subpoena seeking records related to these payments," Howard added.

The longtime Fulton County prosecutor has been in the national spotlight in recent months following his decision to pursue charges against officers involved in the Rayshard Brooks case.

Brooks was killed by then-Atlanta police officer Garrett Rolfe. Authorities said Brooks was running from police after grabbing a Taser during a scuffle and discharged it back toward the officer. He was shot during the incident and died from his injuries. Rolfe faces 11 charges in the case, including felony murder. The other officer, Devin Brosnan, was accused of standing on Brooks' shoulder after he was shot. He faces four charges.

While some supported Howard's decision in pursing charges, others criticized the swift move.

His name also made headlines again after losing his re-election bid in August to Fani Willis. Willis and Howard worked together previously when she was one of his assistant district attorneys.

As it relates to the subpoena regarding compensation, 11Alive has also reached out to the city for a statement. We will provide an update if we receive one.