Authorities didn't say what types of injuries, if any, the three received, but suggested the trip was precautionary. 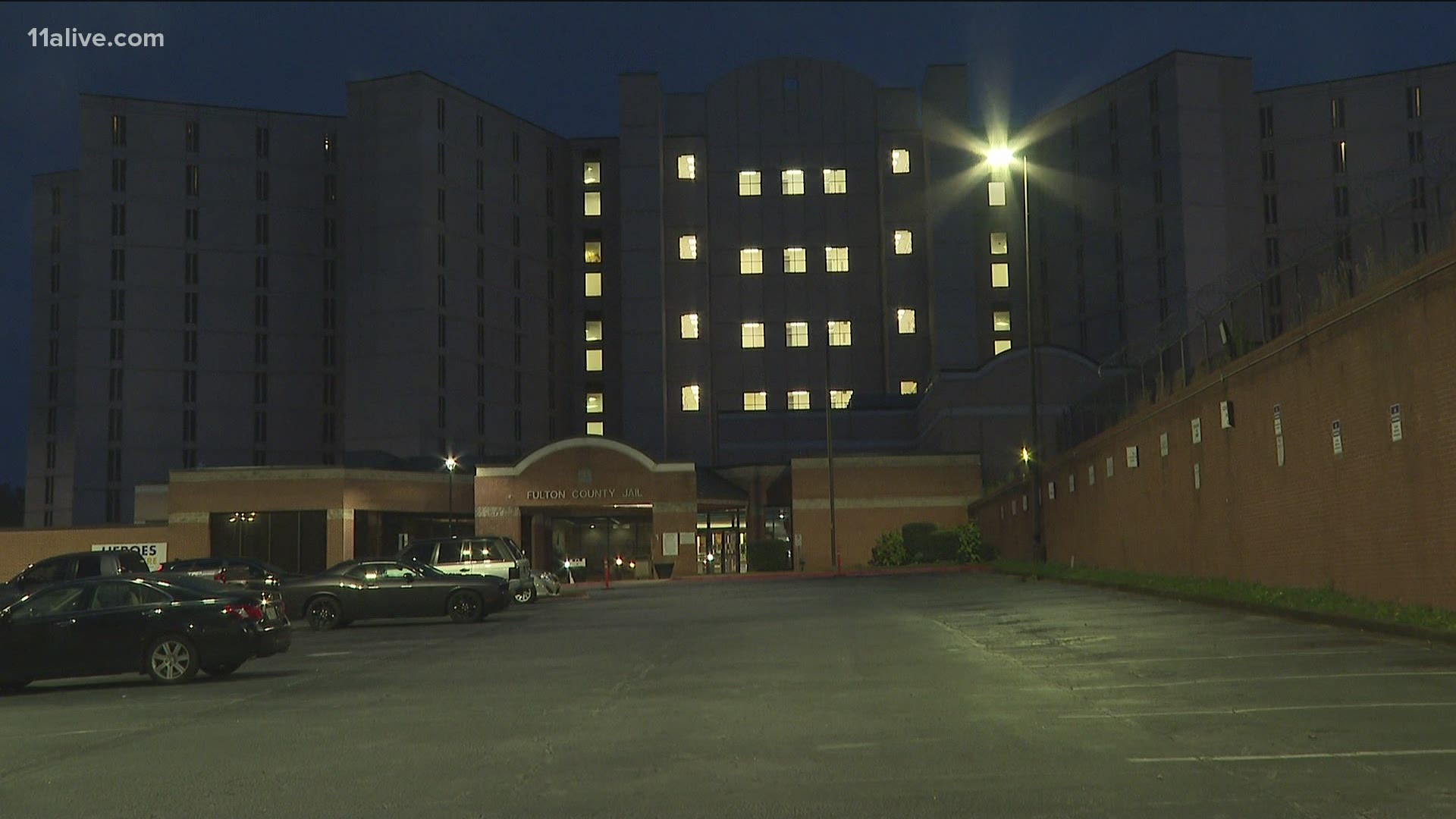 ATLANTA — Authorities are investigating after a fire erupted at the Fulton County jail on Saturday morning.

According to a spokesperson for the Fulton County Sheriff's Office, the fire started around 9 a.m. on the seventh floor of the jail and was quickly put out.

However, as a precaution, two employees and an inmate were taken to Grady Memorial Hospital for treatment.  Their injuries, if any, haven't been publicly released and neither has the possible cause of the fire.

Sheriff's office officials said they don't plan to release any additional information at this time. Check back for updates as they become available.