Fulton DA: More than 1,400 inmates could potentially be released on bond; Funds needed to clear backlog of cases 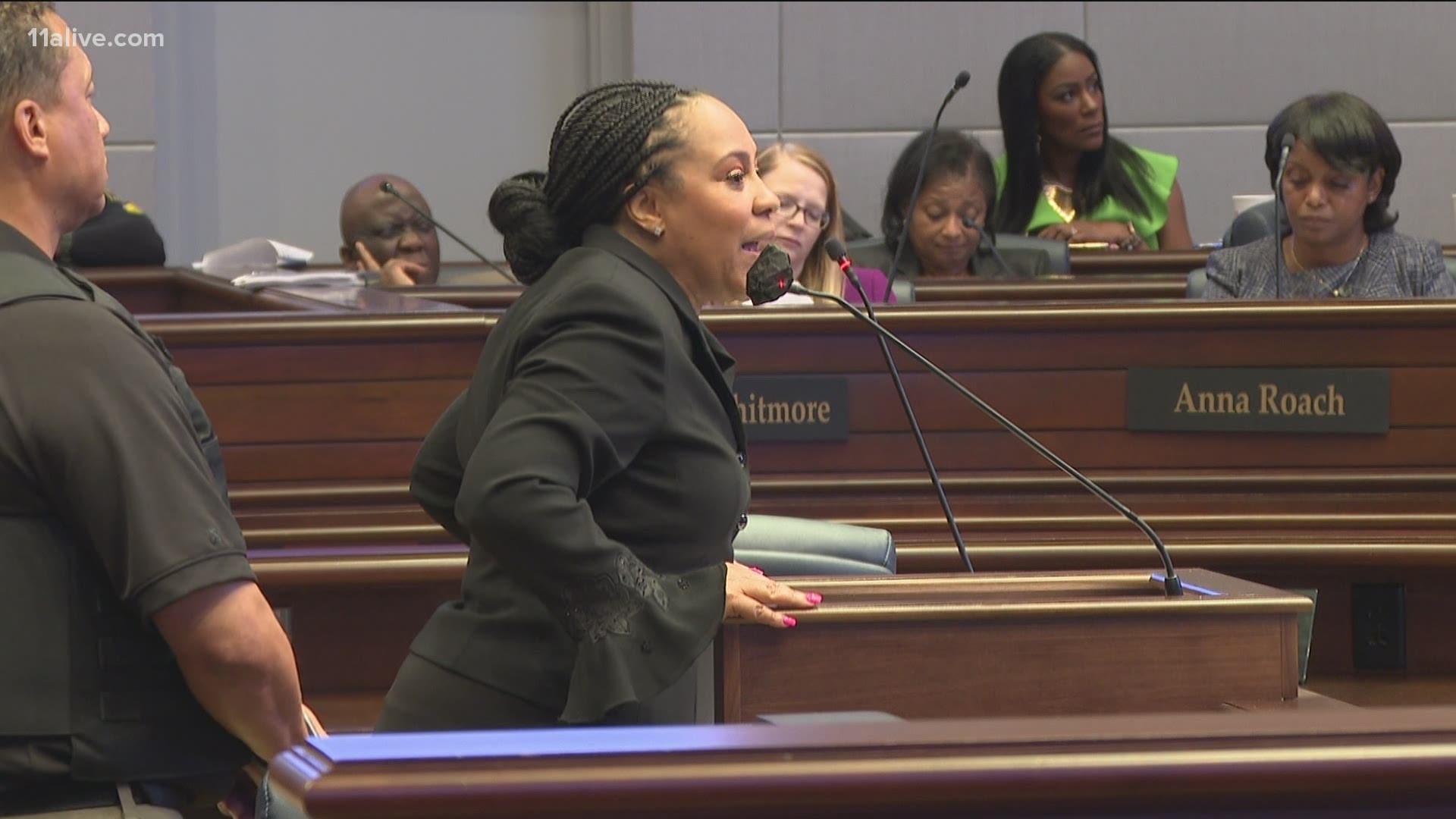 ATLANTA — Fulton County's top prosecutor said her office is battling a public safety crisis. District Attorney Fani Willis wants more funding for her office so they can expand their staff of investigators and attorneys.

"Coming from each and every one of your districts, suspects that may get out of jail on September 13. Write it down," Willis told the county's board of commissioners during a fiery presentation Wednesday night.

She said the September date is the deadline for when her office must have more than 1,400 defendants indicted or they can receive bonds and potentially walk out of the Fulton County jail.

According to Willis, the inmates were arrested for a wide variety of crimes including murders, assaults, and sexual offenses. Currently though, her office is tasked with investigating and preparing a historic backlog of thousands of cases for prosecution before indictments can even be discussed.

Meanwhile, she said there is no way to avoid the September deadline.

"I'm not asking for one thing for Fani T. Willis. I'm asking for the resources to do this job properly so that we can keep all of us safe," Willis told 11Alive during an interview Thursday.

Since taking office in January, Willis has said publicly she needed more funding to hire additional attorneys and investigators and has worked behind the scenes to secure funding to expand her staff.

For various reasons though, she hasn't received the funding.

"We are not just sitting back and waiting, I have pulled my most senior lawyers, 25 of them and I have them doing double duty right now," Willis told 11Alive. "They're doing their current backlog and then we are specifically focused on the murders and the sexual assaults to try to get this work done. But I can't run them like that forever."

Two of the unindicted cases in the backlog are the murders of 8-year-old Secoriea Turner during the summer of 2020, and 7-year-old Kennedy Maxie in December.

In June Willis told 11Alive she suspects gangs may have been involved in the violence behind those murders and she requested the GBI's gang task force to assist with those investigations.

On Thursday, GBI Director Vic Reynolds confirmed his office is working on the cases.

"It is a priority item for us," Reynolds said. "Without speaking too much about the facts of those cases, but they're two extremely high-profile cases. We were asked specifically to come in to again be a force multiplier to look over what has been done, to see if anything else can be done."

Willis on Wednesday specifically asked commissioners to send her office $7.66 million in additional funding this year.

She said $2.7 million is needed to deal with a historic backlog from what she credits to mismanagement in her office in the years leading up to her being sworn in this past January.

$2.46 million is the DA's estimate of what is needed to deal with cases that piled up during the COVID-19 pandemic when courtrooms were closed.

The remaining $2.5 million Willis said is needed to deal with the increased amount of cases that have been coming in due to spikes in crime around Fulton County recently.

RELATED: Fulton DA 'sickened' by violence in Atlanta, says much of it tracks back to gangs

The DA also requested $50 million in additional funding in 2022 to maintain her office's staff and to continue to increase staffing next year to avoid future backlogs.

The majority of that funding would go toward salaries and benefits for employees, but she said more offices and workspaces are also needed.

"I literally have people in closets right now as office space, so we are going to need some additional space to put these people," Willis commented.

Fulton's top prosecutor is hopeful the funding will be approved to get through 2021 in August, when the board of commissioners next meet.

If funding is approved, Willis said she has already spent time interviewing candidates and has potential attorney and investigator hires on standby. 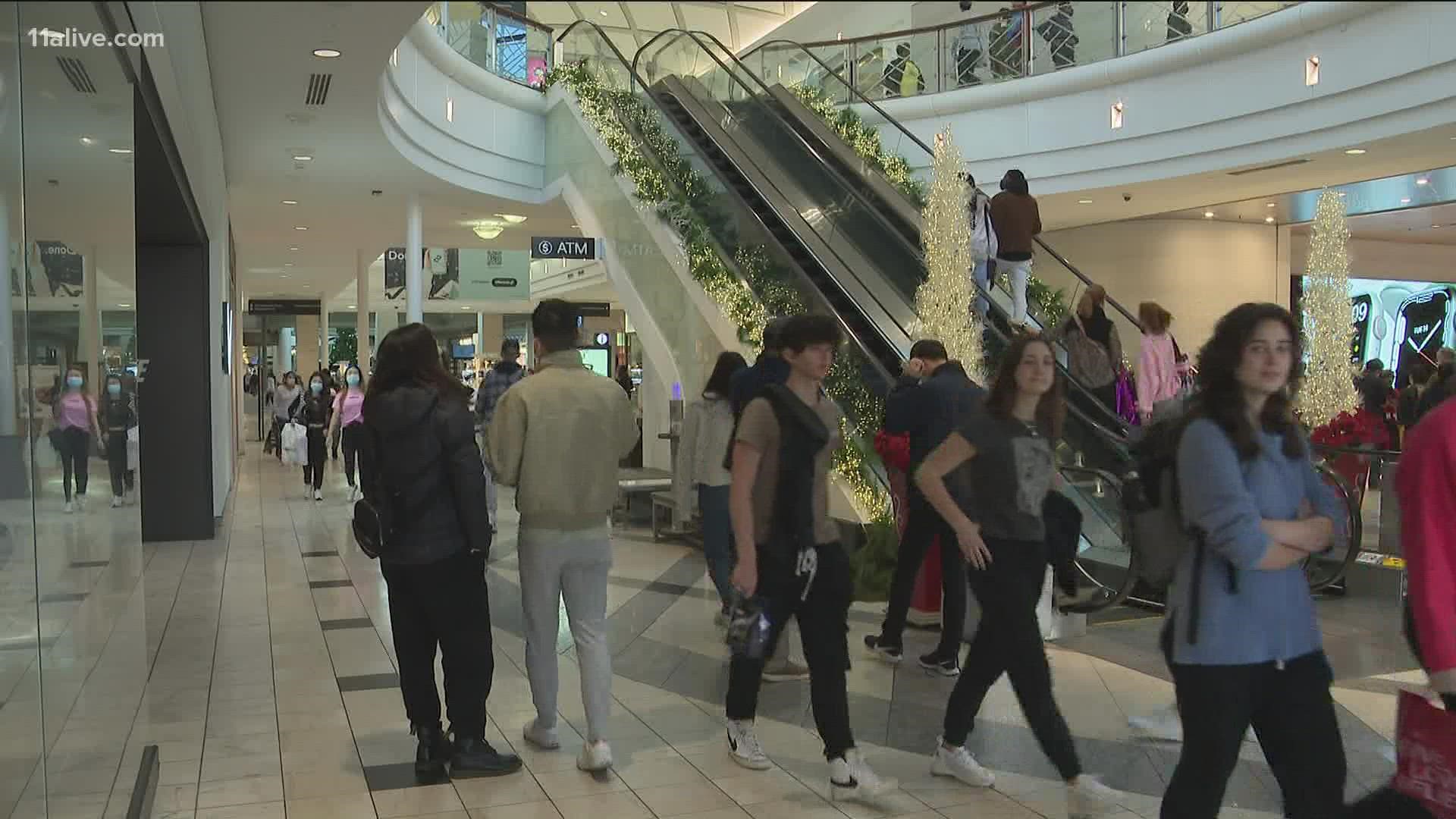