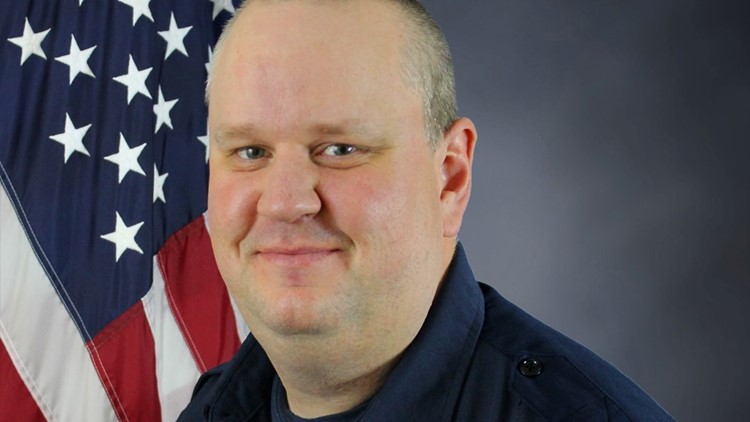 MCDONOUGH, Ga. — Services have been set for a metro Atlanta firefighter who passed away earlier this week.

John Kevin Cash passed away at the Roswell fire station on Tuesday morning, according to Roswell Fire Chief Ricky Burnette.

Along with serving as a firefighter in Roswell, Cash was also a firefighter with the McDonough Fire Department. Both departments are mourning Cash as a fallen comrade and brother in arms.

Public safety apparatus participating in the processional will be guided by the apparatus staging manager upon arrival, according to Roswell Fire Battalion Chief Pabel Troche.

Troche is asking that any public safety apparatus participating to arrive prior to 1:30 p.m.

Cash will be buried following the funeral services at Fairview Memorial Gardens, at 164 Fairview Road, in Stockbridge, Ga., 30281.

In lieu of flowers, everyone is asked to make contributions in Cash's memory to the Roswell Fire and Police Foundation at roswellpf.org -- or the National Fallen Firefighter Foundation at firehero.org.

How to help the victims, firefighters of the Australian bushfires