Samuels was a trailblazer in the arena of civil rights for decades. 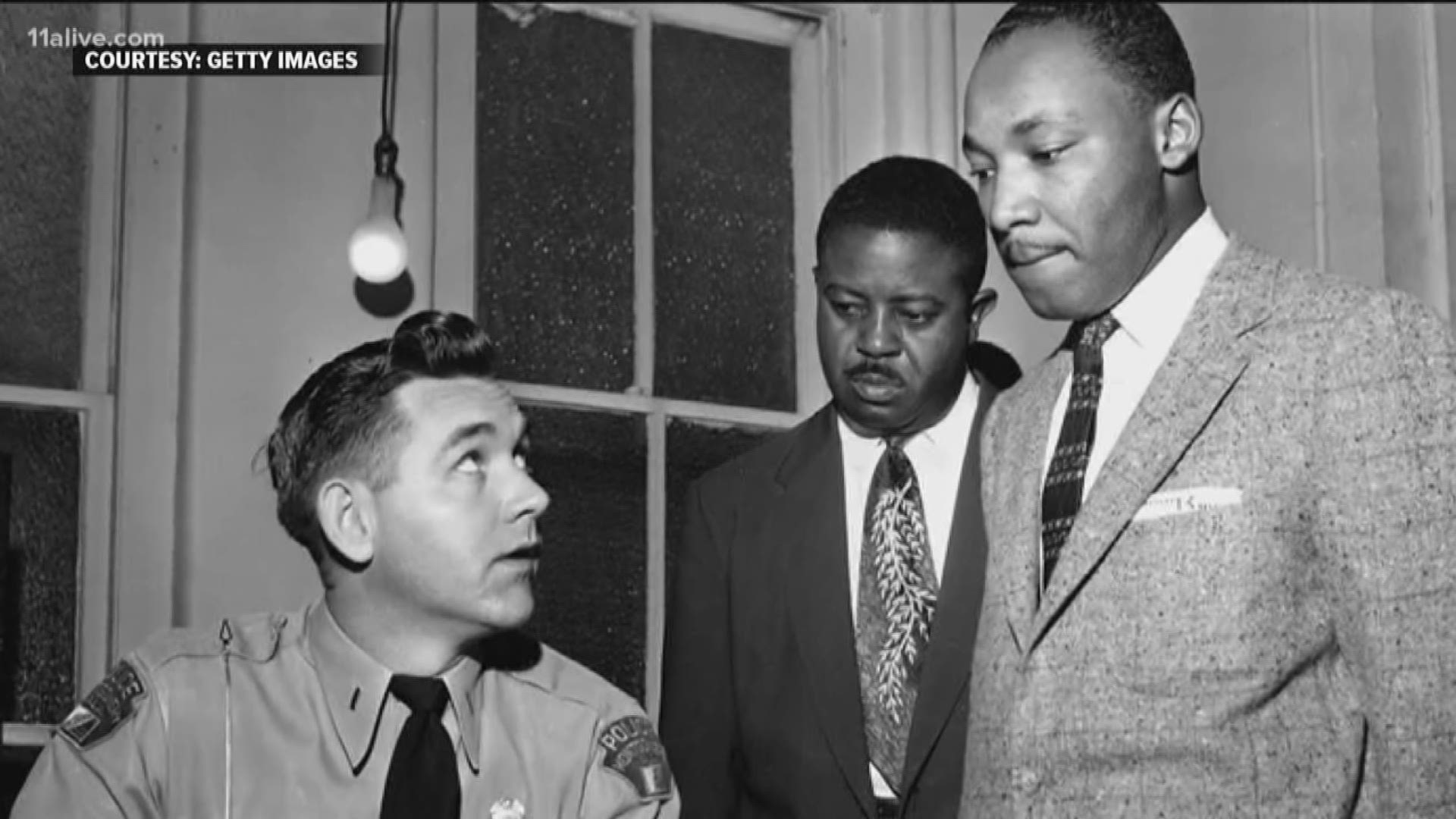 ATLANTA - During the same week the world remembered the life and death of Dr. Martin Luther King, Jr., a celebration of life service is set for Saturday for Rita Jackson Samuels, at the spiritual home of King himself.

Samuels also established Women Flying High, LLC, a small business instrumental in forming alliances and joint ventures increasing women's share of government contracts, and the Georgia Coalition of Black Women. She is credited with helping to launch the careers of several black female leaders from rural counties, including mayors, commissioners and judges.

Samuels became the first black female in the state's history to serve on the personal staff of a Georgia governor under Jimmy Carter's tenure. She was appointed the task to direct and coordinate the hanging of the Martin Luther King, Jr., portrait, an act in the mid 1970's that drew attention from the Ku Klux Klan, which rallied in protest. 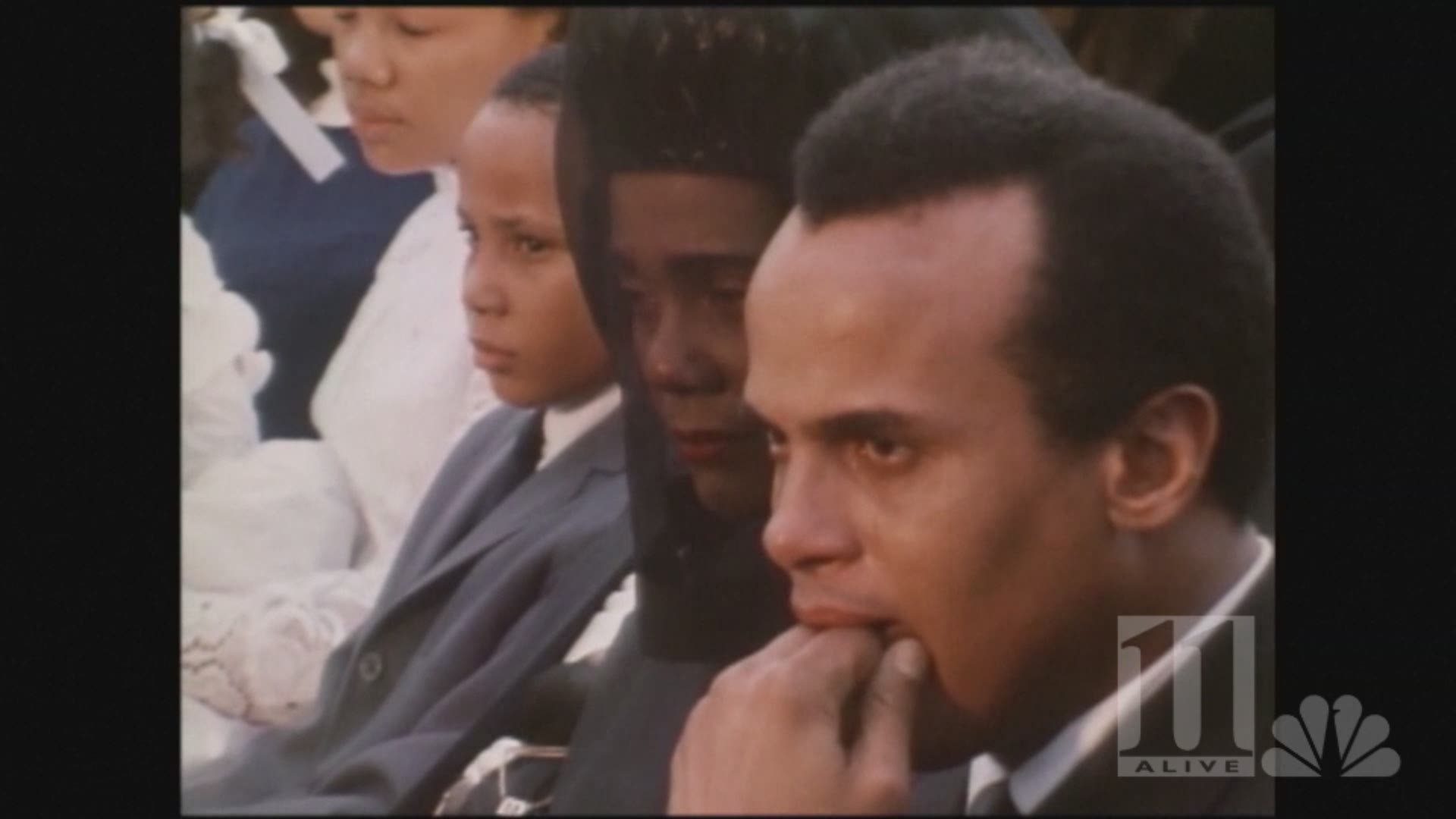 When Carter was elected president, she moved on to work in the White House in 1977 with the Community Services Administration.

1 / 14
The 'stone of hope' emerges from the 'mountain of despair.' PHOTO: Megan Yoder