Gunfire broke out early Saturday morning at a party just two blocks away from the university's campus, leaving one man dead and seven injured 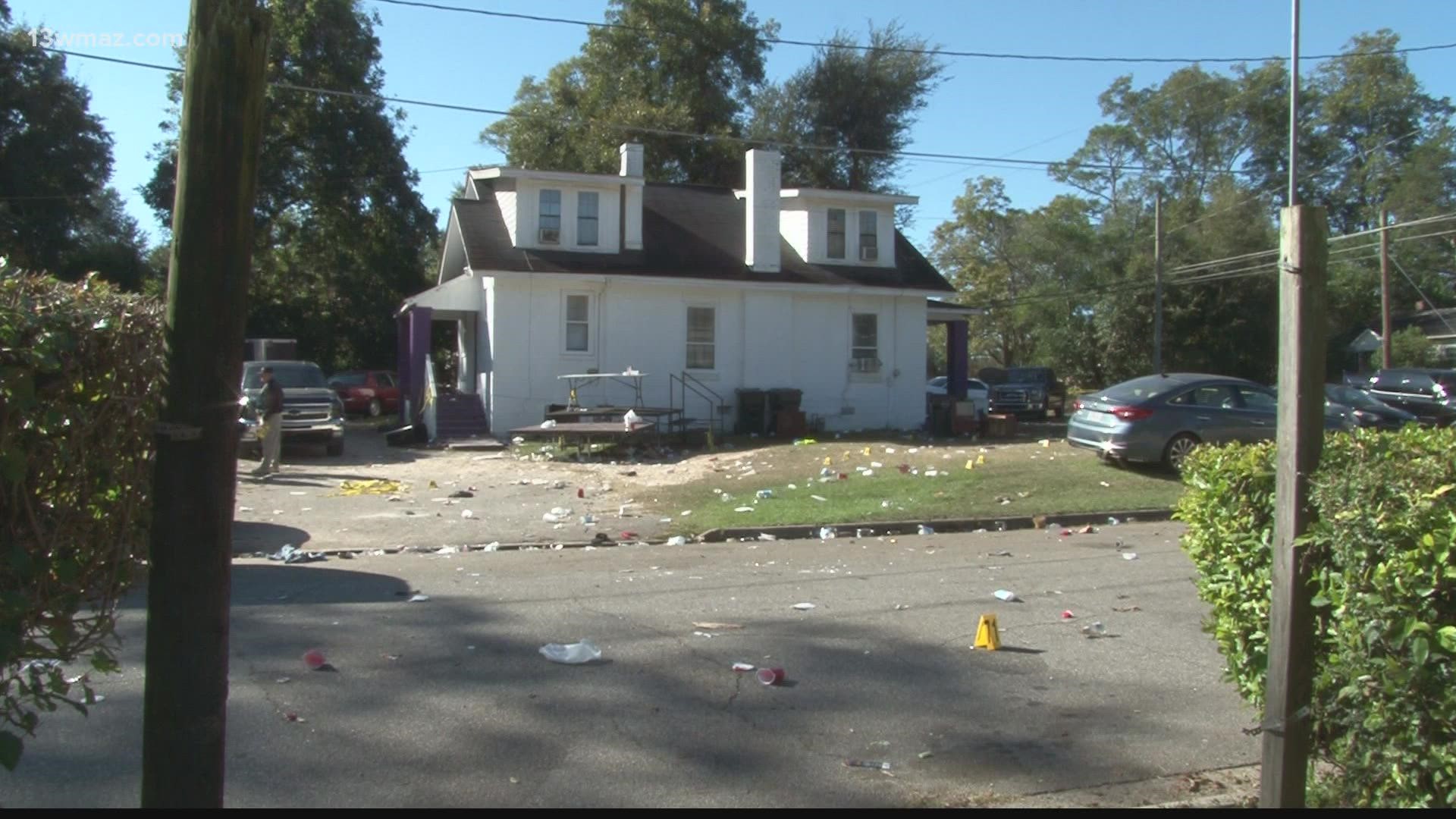 FORT VALLEY, Ga. — One man is dead, seven people are injured, and police are still looking for suspects in one of the largest mass shootings Central Georgia has seen in nearly a decade.

Fans were decked out in yellow and blue, the stands were packed and school spirit was at an all-time high. But so was security.

Hours before kickoff, an off-campus block party ended in gunfire. The GBI says it happened just two blocks away from campus at 603 Carver Drive.

French was not a student at the school, but the university says some students were at the party and received non-life-threatening injuries.

The school went on lockdown for part of the morning and the homecoming parade was canceled.

Now, investigators are searching for who’s responsible for the deadly shooting.

“The main thing right now is that we need the public – anybody that has information about what happened – to come forward,” said the GBI.

The homecoming game went on as scheduled; with roads blocked and officers patrolling the streets.

Rainey and Smartt say they went to the game just to get their minds off the nightmare they survived.

The identities of the seven injured have not been released yet.

Macon Judicial Circuit District Attorney Anita Reynolds Howard and her staff were at the scene of the shooting. She released a statement reading in part:

“These unprecedent acts of gun violence that have occurred in Fort Valley are unacceptable.

I am calling on the community to offer any information to law enforcement which can help in the apprehension of those responsible for this horrendous violence.”