Abrams, running for Governor, says DACA students ought to be eligible for HOPE. Republican Brian Kemp denounced Abrams as a radical. 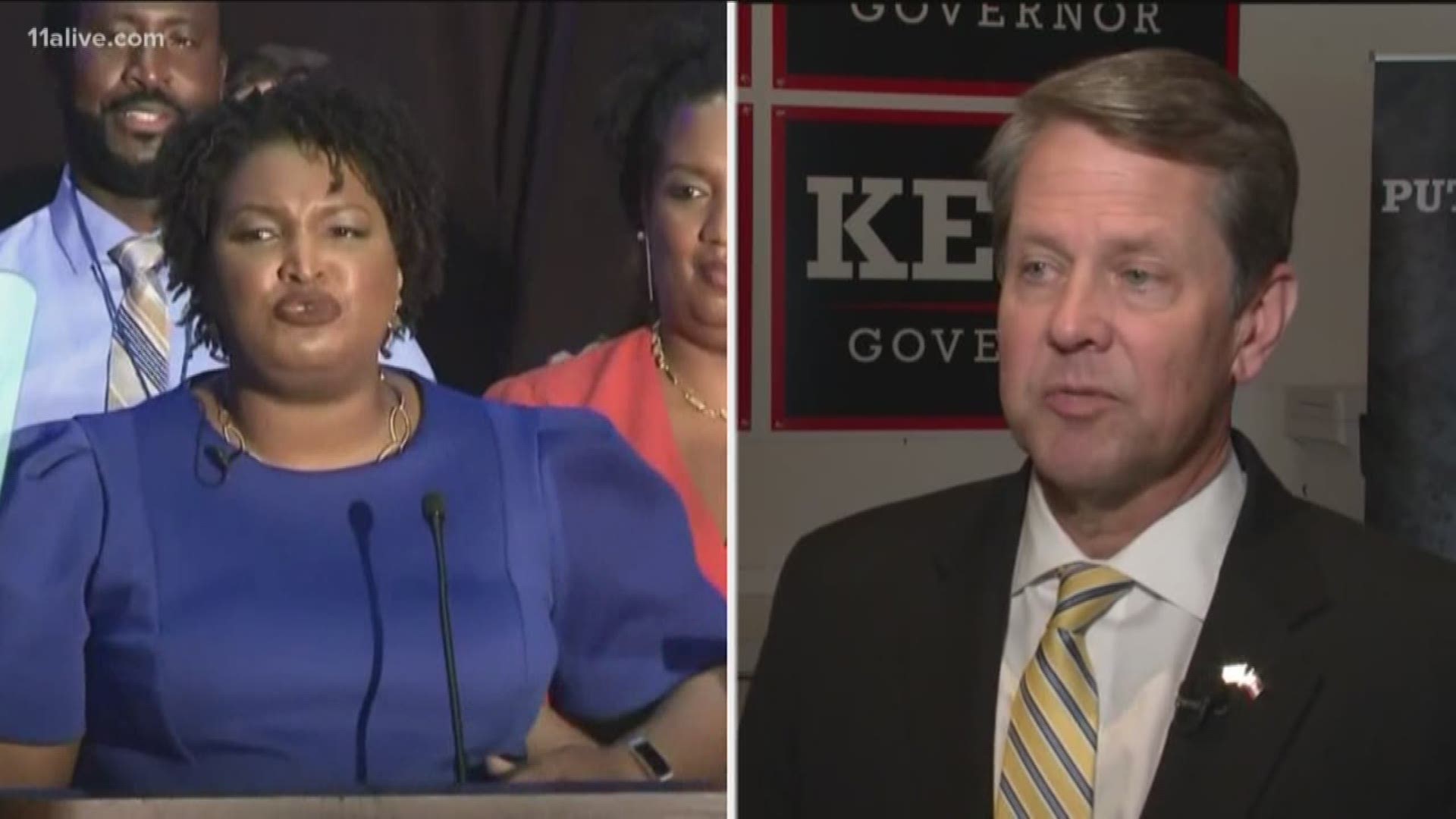 ATLANTA -- Democrat Stacy Abrams said that DACA recipients should be eligible to get Georgia’s HOPE scholarship. Her Republican opponent Brian Kemp has denounced Abrams for supporting HOPE for what he calls illegal immigrants.

Supported by the Georgia Lottery, the HOPE scholarship is designed to pay most college expenses for Georgia students graduating with B averages. But if those Georgia students are DACA recipients – the children brought to the US illegally by their parents -- they are ineligible for HOPE.

Abrams, running for Governor, says DACA students ought to be eligible for HOPE.

"I want to follow the lead of Texas and other states that have said that if you graduate from our high schools, if you are part of our community, you should continue to get your education, you can continue to be a productive citizen," Abrams said Wednesday.

“Unlike Stacey Abrams, I won’t reward illegal behavior with handouts, perks and scholarships,” Kemp wrote in a statement. He went on to say expanding HOPE to DACA recipients would bankrupt HOPE.

Abrams says, not so.

"We are not talking about a number of students that would bankrupt the system," Abrams said. "Dreamers are part of our community. And I want them to be lifted up.”

Because they often entered the US as small children, Dreamers get a lot of sympathy, even from some Republicans. But immigration is a wedge issue that Republican Nathan Deal used successfully running for governor.

Kemp is hoping to get the same results.